Articles from, and supplements to, our newsletter are archived here.

Dan Kempner is the Managing Editor of Valutus Sustainability R.O.I., our monthly newsletter. He is also an independent business writer and blogger based in Southeast Asia. You can find his Valutus sustainability blog, VBlog, a more personal companion to R.O.I., at this link. 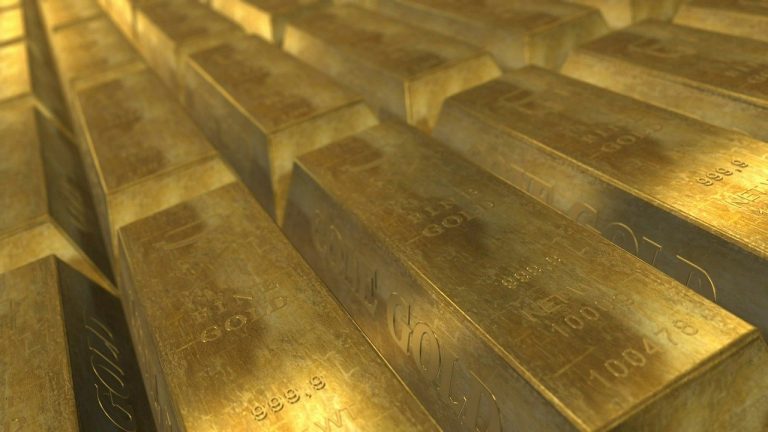 Gold Does Not Always Glitter…

There’s gold in them thar’ hills, but the process of getting it out of the hills is a costly one for the environment. Headlines such as, “The Environmental Disaster That is the Gold Industry,” are not encouraging to the argument that mining gold is worth it. 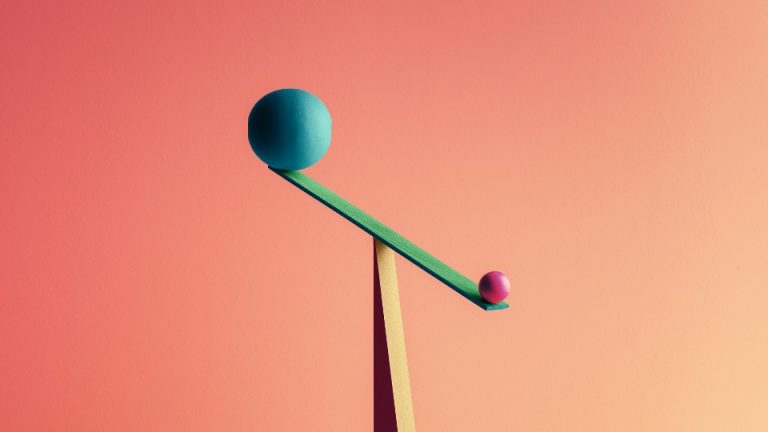 Two Tipping Points, Part II: Here’s How We Tip It Back

We can — and we must — change the odds that the climate will tip in our favor. We do this both by changing the speed at which new, more sustainable ideas spread, and by changing the rate at which those ideas turn into actions. 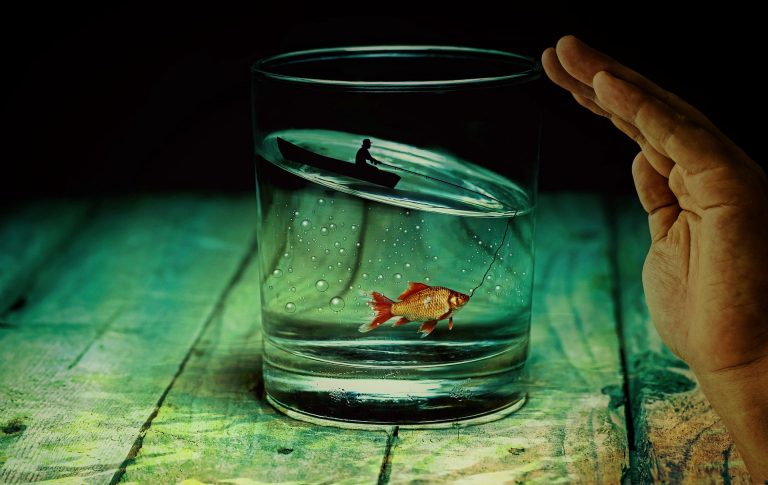 Two Tipping Points, Part I: …and Then There Were Ten

A tipping point is, “the moment of critical mass, the threshold, the boiling point,” after which something — an idea, a product, a belief — takes off, grows exponentially. It is, as Malcolm Gladwell put it, the point where it “spreads like wildfire.” In the case of our climate however, we’re not concerned with one single tipping point, but two.