Nano Air: The Plastic River is Not Wet 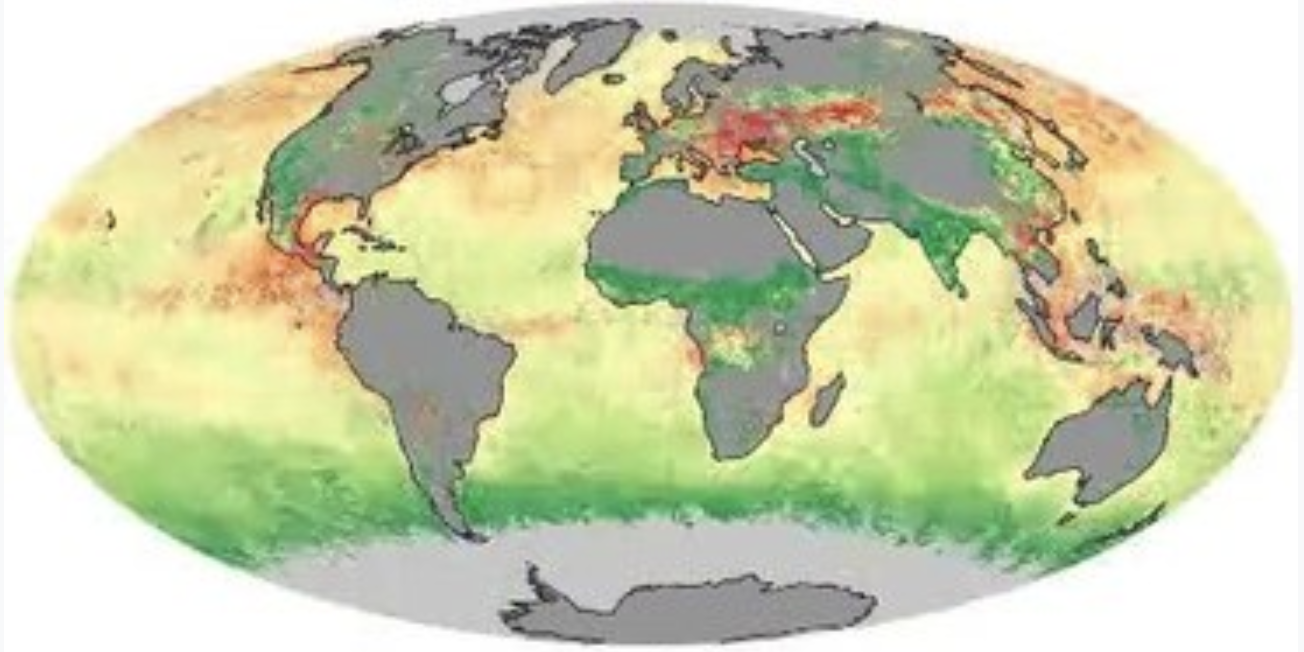 It was the best of air, it was the worst of air: A tale of two expeditions.
Before you ask what the Dickens we’re talking about, allow us to explain.

There is general belief that there’s nowhere on Earth where plastics do not appear. From huge nylon fishing nets to microplastics infesting soil and water, the stuff is now – and for a very long time to come – a permanent part of the planet’s makeup. “There’s no nook or cranny on the surface of the earth that won’t have microplastics,” noted one scientist in The New York Times.[1]

But that may not be strictly true. As we’ll see below, there appears to be one area left which is largely free of airborne plastic. Hint: it’s cold! To live there, you need a boat and some very warm microfiber gloves; polyester scarves, hats and overalls; nylon boot-liners, sleeping bags, tents and jackets; acrylic socks, and goodness knows what else made from plastic.

And therein lies the problem: the majority of plastic particulate in the air is coming, we’re told, from microfiber textiles. According to research, up to 70% of the particulate blowing in the wind and falling with the rain, “are synthetic microfibers used for making clothing.”[2]

A portion of these little guys – 60 million tons of microfiber textiles are manufactured annually[3] – are shed in the house or in the air. They come off in laundry equipment, get teased into the drain, and from thence to the water supply, or to dry out somewhere only to be picked up by the wind and blown around the globe. Well, around most of it.

This is something recycling programs, trash-trawling ships, beach pickups, and river barriers can’t manage: if the very air is infested with micro- and nano-plastics on a scale previously not known, how do we keep our unblemished places that way?

Well, we generally can’t, as a new study reported in Science[4] involving “high-resolution spatial and temporal data” that quantified plastics in the environment, makes clear. They measured how prevalent airborne plastics are by counting them in some of our most pristine – or so we believed – locations: national parks.

The particles found in several parks in the Western United States got there through “long-range global transport,” known as wind entrainment, just like the sands and dust deposited thousands of miles away from their deserts of origin by sandstorms.[5]

The sheer volume is somewhat shocking: the researchers documented plastic particulate falling at a rate of 132 particles per square meter per day, which amounts to more than a thousand metric tonnes of plastic every single year just in U.S. Western national parks. When we consider that microplastics are defined as <5mm in length while nano-plastics – whose size parameters are still under discussion – are microscopic,[6] a thousand tonnes is a truly incredible volume.

A similar study high in the Pyrenees range in France found an even greater level of “365 microplastic particles per square meter” every day,[7] almost three times as much as was found in U.S. national parks.

With characteristic dry understatement the researchers noted, “These findings should underline the importance of reducing pollution from such materials.”

Well, yes, they should.

Even so, polyester production – which generates a majority of microplastic in the environment – has been averaging about 5% growth annually for almost 20 years and, other than 2020,[8] is expected to continue strong growth.[9],[10]

When combined with nylon and other micro-fiber-generating man-made fibers (MMFs) an overwhelming number of plastic particles – well into the trillions – are showing up in the environment. These fibers are everywhere.

Or are they? Here’s the Dickensian part.

As noted above, there does appear to be at least one place remaining on Earth – and slightly above it – where mankind’s detritus has not yet trespassed.

Unlike the intrepid researchers in the Western U.S., a team from Colorado State University combed the peplosphere – the atmospheric boundary layer (ABL) rising from the surface to a flexible point some meters above it – in a hunt for the cleanest remaining air available on the planet.

They surveyed the area between 42.8 to 66.5°S latitude[11] – in the Southern Ocean surrounding Antarctica and found that it was “truly pristine, free from continental and anthropogenic influences.”[12]

The lower atmosphere, as it happens, is a vast biosphere in which bioaerosols –bacteria – whipped up from land or ocean surface – are often whisked vast distances around the globe. In most areas, such organisms would often be visitors from elsewhere. In this case however, the studied region of the peplosphere was filled with local marine bacteria but was remarkably free of wind-entrained organisms from other places. In other words, you just can’t get here from there.

The researchers concluded that airborne micro- and nano-plastics, and other anthropogenic pollutants, haven’t invaded the Southern Ocean so far due to “limited meridional airborne transport” – a high-flown[13] way of saying that winds from more northerly latitudes don’t blow in that direction.

In other words, the lack of foreign bacteria suggested that “aerosols from … human activities, such as pollution or soil emissions… were not traveling south into Antarctic air.[14]

So, the good news is, there is still someplace on Earth where microscopic plastics have not yet done their damage; but it’s only because few people dressed in microplastics go there to do laundry.

To date, as this issue is only recently understood, solutions to this crisis are still in the ‘working group’ stage. Proposals for better laundry filtration systems, for garment labelling intended to spur consumers to handwash their microfiber textiles, and for ‘recommendations’ to industry are starting up. Few, if any, are taking aim at the source of all the mischief: microfiber textile manufacturers themselves.

This is by no means an academic exercise. Consider the volume of airborne fibers falling on the Pyrenees, on Yellowstone, and Yosemite and in places where we all live. Consider that, as we wrote in an earlier issue,[15] particulate this small can actually be inhaled and science now shows that, once inside the lungs or the gut, it can live on in human tissues.

Consider too, that these fibers – designed for clothing, upholstery, bedding and carpeting – have often been soaked in fire retardants, colorants, anti-stain chemicals and the like,[16],[17] many of which are toxic if ingested or inhaled.[18]

Moreover, nano-plastics in particular are so small that such particles “ingested by aquatic organisms passed through cell walls. This appeared to change behavior and affected endocrine function of fish and other marine species. Lab experiments have also shown nanoplastics cross cell walls in samples of human intestines.”[19]

To our scientists’ point, these findings should indeed underline the importance of reducing pollution from such materials.

It seems reasonable at first glance to simply bag the whole thing, shut down this useful and lucrative industry, and go back to all-natural fibers. But these textiles are incredibly useful across a broad range of applications and industries, and are less expensive and more durable than their natural alternatives, and are so ubiquitous as to make a transition incredibly difficult.

For now, therefore, mitigation is centering on two key areas: better filtration downstream at the laundry-room and water-reclamation levels; and possibly creating microfibers that simply don’t shed. Given that there are an estimated 1.4 million trillion[20] such fibers in the ocean today, maybe we should get started on the latter?

If the industry could come up with fibers as durable, as versatile, and as inexpensive yet do not shed, it would be a far, far better thing[21] than they have ever done… so far.