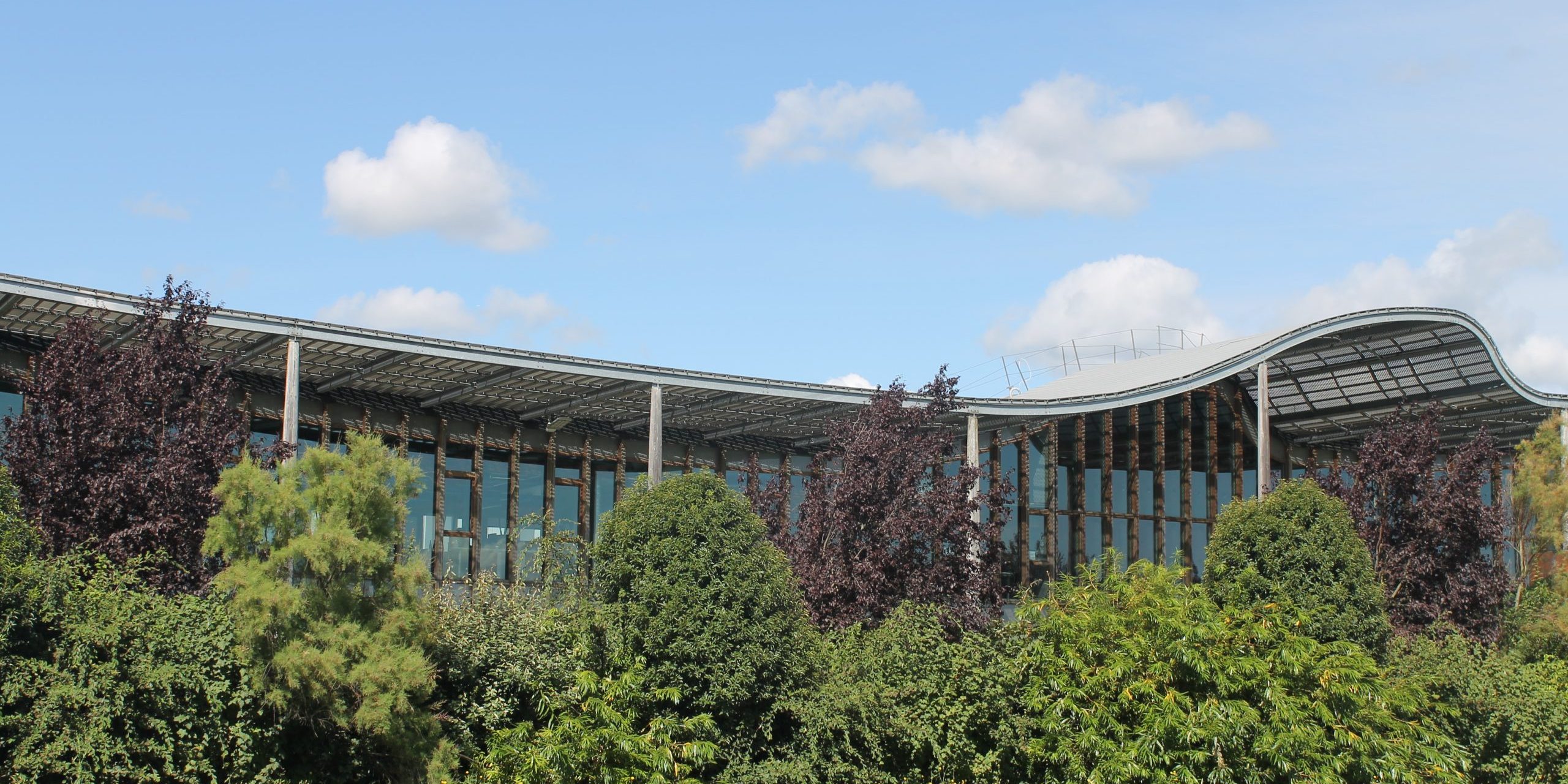 We’ve been talking a lot about the seemingly sudden coalescence of the forces of good, and whether their combined mass can tip the climate scales back into the green before the climate is too far into the red to get back.

We recently recounted[1] a number of major initiatives from the likes of Microsoft, BlackRock, Goldman Sachs, and others, totaling trillions in assets and billions in funding for sustainability education, carbon programs, and carbon-capture research. Those are some large and meaty thumbs added to the environmental side of the scales.

It’s clear that governments have a powerful role, for better or worse, in the climate battle, that it cannot be won without them. It is equally clear they alone are nowhere near enough. Any realistic chance of reaching perigee with the IPCC’s 2030 deadline for carbon, ever more companies will have to commit to aligning around renewables, carbon negative operations catalytic work up and down their supply chains.

And, while all companies have a climate footprint, some have much bigger feet. So, while every business must work hard to make their operations sustainable – from Ted’s Towing to Tesla – having the heavyweights on board is necessary to the equation.

Danone, the European yogurt giant, and parent of such U.S. brands as Dannon, Activia, and Oikos, is the most recent of these, as it has now committed to putting €2 billion ($2.18 billion) over the next three years into a “climate acceleration plan” that is designed to create a “climate-powered business model,” according to Danone’s CEO and Chairman, Emmanuel Faber[2].

Danone is not proposing a one-time expenditure, but is, according to Faber, intending to suffuse their business with sustainable ideals and practices.
In specific, according to its chairman, Danone has now committed to:

Every company jumping on the pile is helpful, and every billion spent towards carbon reduction is meaningful. Yet there remain thousands of companies – including many of the true behemoths of industry – who have not yet stepped up to the plate.

Hopefully, in the months ahead, it will not be so noteworthy when a huge company pledges billions to lighten its footprint.