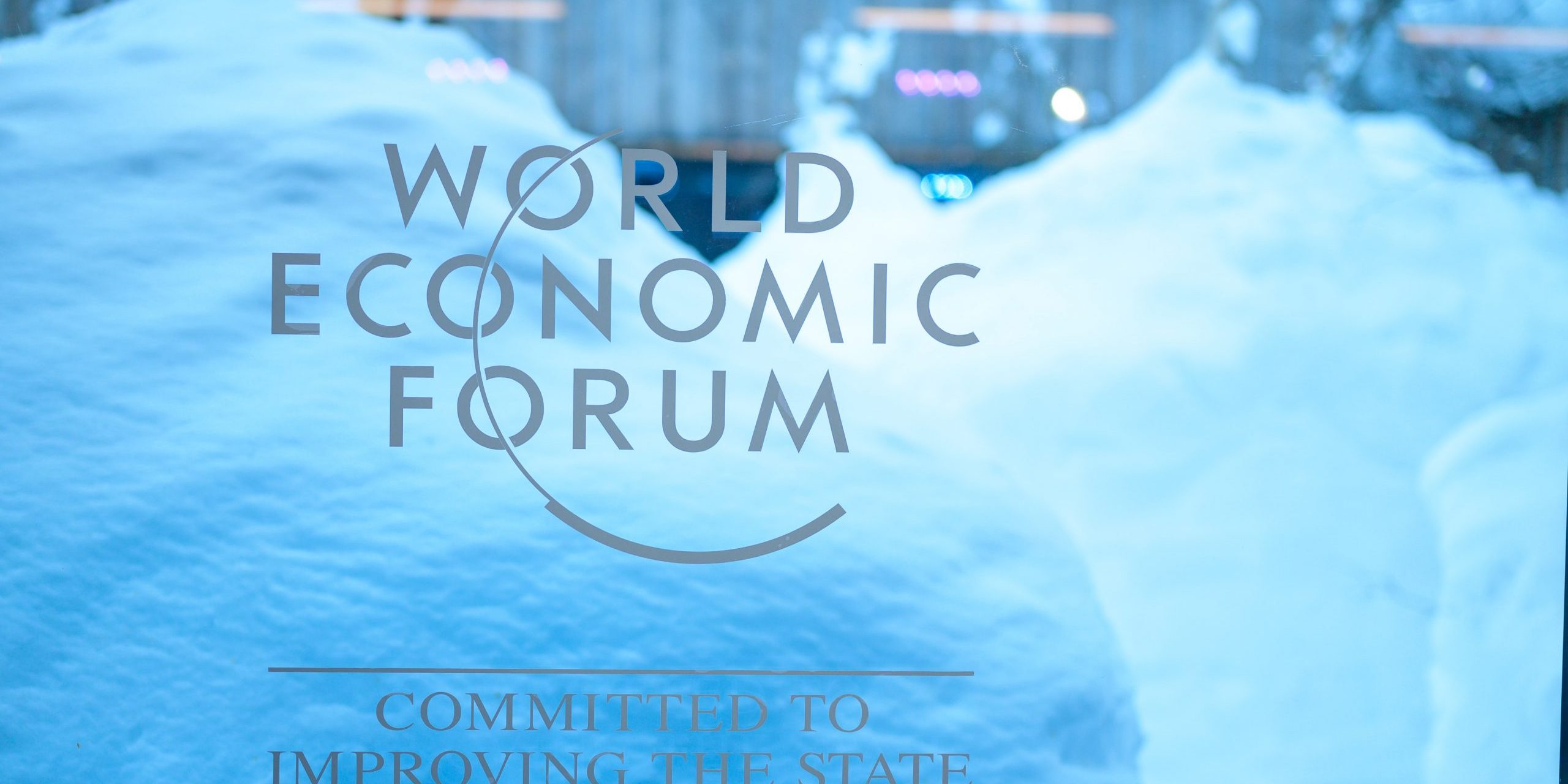 It’s an odd sensation to write about an array of huge climate initiatives and, in the same sentence, to note that they were announced at or about the World Economic Forum (WEF) – the largest gathering of wealthy corporate leaders in the world.

We got a taste of this last year as a bunch of super-corporations collaborated on the launch of circular startup Loop, while Greta Thunberg pointed to the audience of world leaders and CEOs, and suggested they pull the fire alarm. “Your house is on fire!” she told them and, based on this year’s Davos revelations, some at least, were listening.

Prior to the 2020 WEF meeting, a letter from the founder and chairman to its members read, in part, “We look forward to the Annual Meeting 2020 being a breakthrough moment for business action on climate change.” Judging by the various announcements made by attendees, many seem to have taken that quite seriously.

The letter continued, “Thank you in advance for your consideration and leadership in helping the world address this urgent global issue.”

Well, thanking corporations in advance for their climate contributions has not, in our experience, met with much success. But this year, there were significant promises made and initiatives announced. Here are some of those that struck us most forcibly.

The WEF organizers themselves have been working to make their operations greener, this year employing AI and special chefs to whip up ‘sustainable’ meals for participants. They have gone so far, several reports noted, as to take meat and fish off the menu entirely.

At least on Wednesday. Well, at least at lunch.

Still, it’s a start and the WEF has a sophisticated ratings system for every single kilo of every ingredient with which they are striving to decarbonize their offerings and ensure there is (almost) no wasted food. “For me,” one vegan chef recruited for the event told Thomson Reuters, “success this week would be people tasting the food and saying, ‘holy crap, that was good, I can’t believe it was vegan.’ ”

WEF Risks May Fuel Sustainability Rewards…
This year, the five top risks reported in the World Economic Forum Global Risks Report (WEFGRR) were all related to the environment, an unprecedented finding. This is consonant with our own proprietary research – a survey of 30 large and diverse organizations, 90% of which are not focused on sustainability. As we reported, six of that group’s top-ten Global Megatrends were related to sustainability, with Climate Change ranked #1 – an eerily similar outcome to the WEFGRR.

Now, when we hear the word ‘billion’ next to sustainability and climate change projects, we get interested. It smacks of true, serious commitment and this year at Davos, the B-word was much in evidence.

The OSUN design is to fund education to combat both nationalism and climate change. Soros called the project, “the most important and enduring project of my life,” according the Associated Press.

Not to be Outdone…
Nestlé announced an investment of more than $2 billion for finding alternatives to virgin plastics in both products and packaging. Nestlé had previously committed to making all their packaging from reusable or recyclable materials by 2025, and this infusion of cash is designed to further this initiative, and also to remediate plastics already in the environment.

Carbon Neutral by… Now?
‘Big Four’ accounting firm Ernst & Young proclaimed that they would be carbon neutral before the year – this year – is out. They will be using a mélange of carbon offsets, renewables contracts, supply chain reductions and carbon removal in order to accomplish it.

And Speaking of Carbon Removal…
Microsoft made the surprising commitment not only to achieve carbon-negative operations by 2030, but to remove all the carbon they have ever been responsible for in their history by 2050. For more on the potential catalytic consequences of this bold announcement, see Intelligence, below.

Largeholders Funding Smallholders…
A coalition of large corporations, including a number of WEF partners and strategic partners, such as Rabobank and Unilever, have created a fund designed to support smallholder farms in developing nations. The fund – the world’s largest for the purpose, known as IDH Farmfit – begins at more than $110 million and “is expected to catalyze,” perhaps as much as $1.1 billion in commercial moneys to be invested in support of said smallholders. Ahhh! Catalyze is our favorite word.

Et Al…
There have been other announcements in more-or-less the same time frame that, while not directly associated with the Davos meetings, nonetheless point to a powerful convergence of entities with incredible power and influence leaning toward – some even sprinting toward – sustainable goals we’ve all been dreaming of for decades.

Goldman Sachs and BlackRock have announced that they are placing climate change squarely in the center of their governance and investment strategies. As GS wrote in their ESG Report, “We are committed to catalyzing innovative financial solutions and market opportunities to help address climate change.” They also committed to not taking any more companies public if all their board members are white men.

BlackRock had a similar message which was, more or less, ‘if you haven’t addressed climate change effectively, then we – and our $7 trillion in assets under management – are out.’

The New Yorker described the shift as “seismic,” and went on to note that, “the European Investment Bank—the largest international public bank in the world – announced that it would stop lending to fossil-fuel projects altogether.”

These financial firms are joining the other lifeblood of industry and commerce: insurers, and as we’ve written elsewhere, the giants of the reinsurance industry – such as Munich Re and Swiss Re – are pulling out of insuring some carbon-dependent sectors. Companies that can neither finance nor insure their businesses may be in seriously troubled waters.

It remains to be seen just what impact all these declarations will have going forward, and thanks in advance only goes so far. What is clear is that, at last, some of the true heavyweights of the global economy are starting to move, to shift, to lean some of their incredible, ponderous mass, in the direction of the climate.