A RISE in Equity? The Rating Index of Systemic Equality 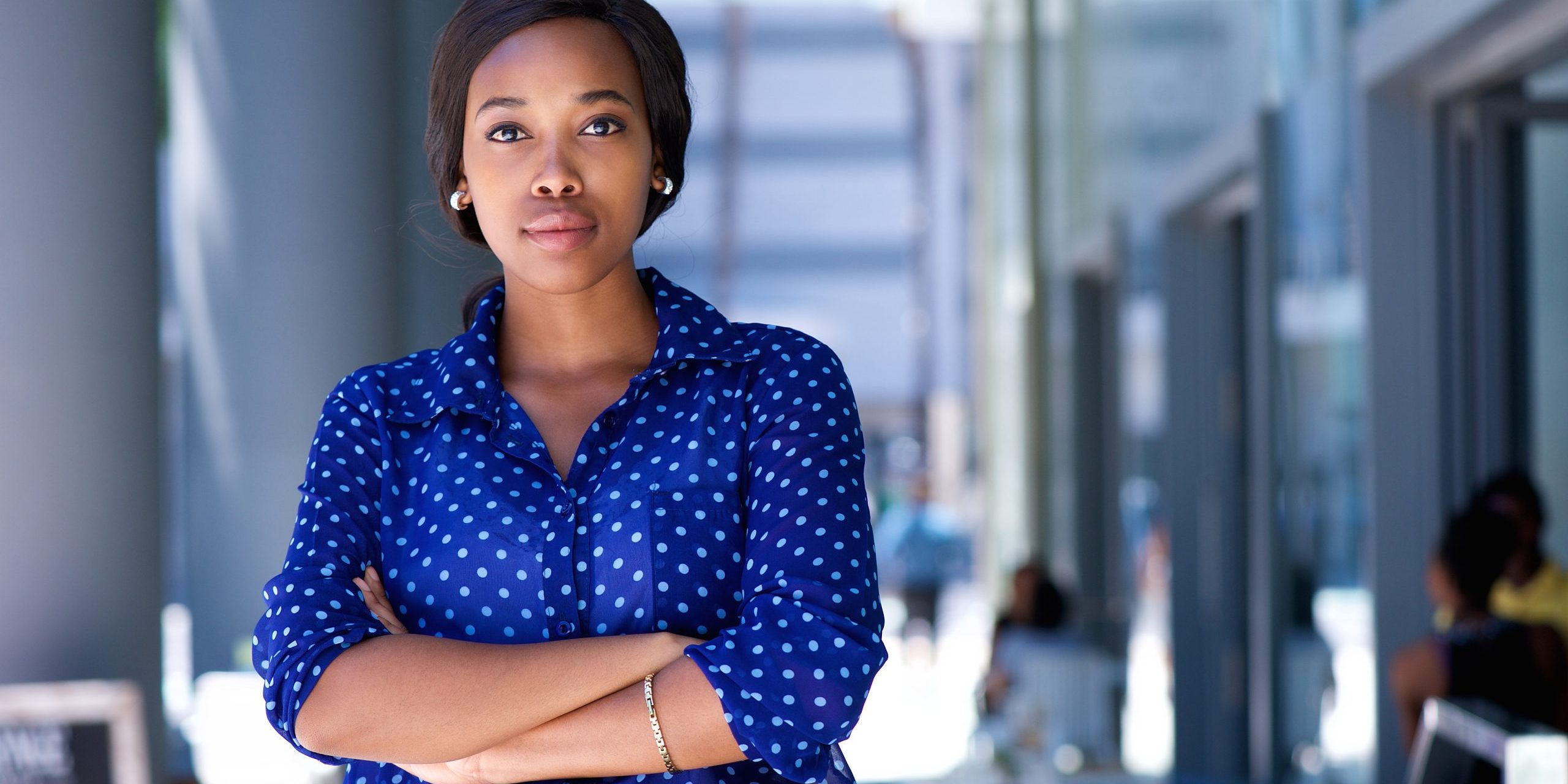 We’ve written extensively on the issue of equity in business and government, including our five-part series on gender in April, 2020.

It’s clear there’s a long way to go before real racial and gender equity and equality is achieved. On the other hand, many companies – though they are working hard on this – simply aren’t sure how to proceed.

As an example, we highlighted research demonstrating that companies focused on non-discriminatory hiring methodologies are not having the success they expected. Why? Their hiring practices, it seems, are only half the problem. The other half is creating the right kind of pipeline in all areas of the business so top female candidates – and especially women of color – are in a good position when higher-level jobs become available. Without a strong pipeline, businesses will continue to have a hard time advancing toward their equity goals.

A company may look at their overall workforce and say, “hey, we’re doing great! Our staff is 54% female! They might even say their management group is more than half women, and that’s terrific!

It has long been a truism that top executives – CEOs and COOs for example – were selected almost exclusively from the operational, sales and finance tracks[1] but rarely from the ranks of IT or HR.

How does this intersect with equity? Recent studies have found that HR managers were overwhelmingly women (72%)[2] while HR generalists were an off-the-scale 86%[3] female, which means this way of selecting top execs reduced the percentage of women on the road to the corner office.

That men are disproportionately in departments that are “fast tracks” to the C-Suite – while women are not – affects the pipeline of new leadership. As a result, the true state of a company’s equality efforts needs to include the Fast Track element:

If you haven’t seen the Fast Track element in most discussions of equity, you’re not alone. But it needs to be there, along with other key metrics such as the percentage of the workforce that is female, the women company leadership, the pay gap, and others. In looking at this issue, we wanted to both (a) make visible more of the key factors that matter for progress and (b) created a combined metric that’s easy for executives to understand and track. That’s where the RISE Index™ comes in.

RISE includes a larger set of elements, so that important ones don’t get overlooked.

If that seems like more elements than you’re used to, it probably is. (And there are additional details under some elements, such as under leadership, percentage of managers, directors, top execs, and board members.) It’s important to get this right, and that means thinking more broadly and deeply about what determines a company’s true level of gender equality.

However, only some people will want a high level of detail when it comes to tracking the company’s progress, which is why we’ve combined the factors into a single, weighted index.

Look, this is not a drill: this is existential. Research has shown again and again that equity is at stake – and so are profits.[4] Women are good at this stuff and female CEOs, owners, and partners are garnering tremendous success – for themselves and their companies – in high-level roles… when they can get them. Likewise, companies with female founders also do better than those without.[5]

So competitive incentives alone suggest this is mission critical, and companies need it addressed, with the vast majority needing to do better. But what, exactly, must they do to make that happen?

Our approach is to examine each of the elements in turn, looking for data and talking with key individuals. In the past, this would have been followed by a long and complex analysis, carefully weighting various factors, and sifting the numbers to arrive at an indexed number that shows – explicitly – how the company’s gender equity rating stands.

It will not only be clear how the company is doing overall, but the specific areas that need improvement will be laid out clearly as well.

From there it’s up to the company to set goals and decide how far and how fast they wish to proceed. (We also assist with designing solutions and implementing them, when asked.)

A core belief of ours is that if there is a good, easy-to-understand measure, then once people understand how to move the needle on it, that will catalyze progress. And that is what the RISE score provides.

If you want to hear more about this, or discuss how you could use it, just let us know.