International Women’s Day: It’s All in the Numbers… Or Is It? 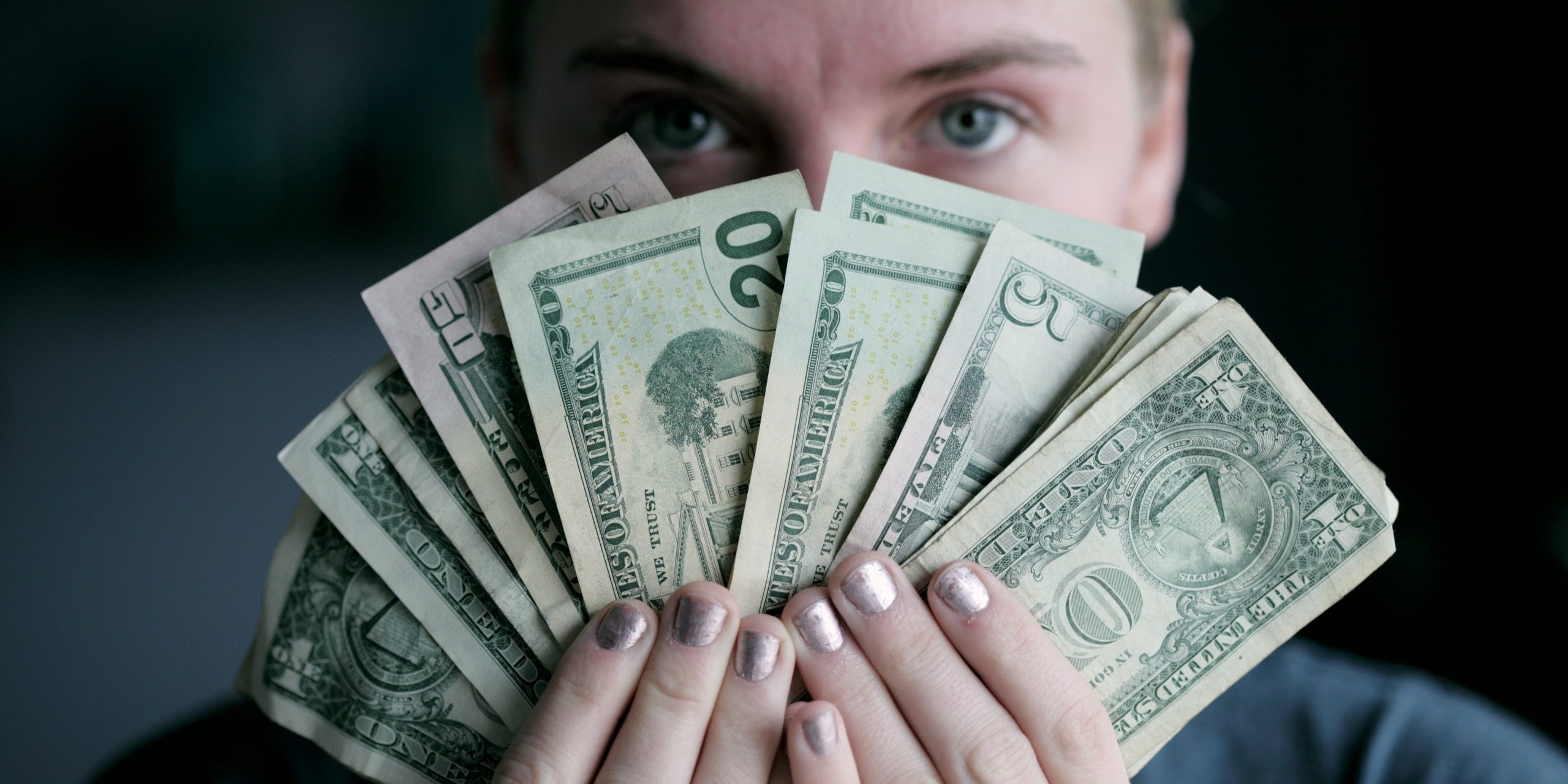 If one needed proof that the battle for gender equity continues in the trenches, look no further than corporate America.

In that milieu, where all is supposedly governed by the numbers, good decisions are the ones leading to profitability and growth. ROI is all that’s said to matter when staring into what Lawrence Sanders once called, “the unblinking, basilisk eyes of an investment banker.”[1]

But is that really so?

If it is, then why – when study after study has proven that historically, women-owned ventures, or businesses co-founded by women, have consistently outperformed those started by men[2] – do women-owned startups receive half the capital funding given to men?[3]

Given the data that startups operated by women grow faster[4] and perform better, this funding disparity is all the more remarkable.[5] As Smithsonian reported in 2014, a study making the identical pitch to investors – with only recorded male and female voices rather than the actual entrepreneur – found that the male-voiced pitch received funding 68% of the time to only 31% for that of the female-voiced one.[6]

And yet, an October, 2019 report by Morgan Stanley noted that an “overwhelming majority (83%)” of VC firms believe they could maximize their returns by “prioritizing investments in companies led by women and multicultural entrepreneurs.”[7] But is that happening?

That is clearly inequitable and, as Susan Hunt Stevens, the (female) co-founder of tech startup WeSpire recently wrote, “It’s not fair that it’s not fair.”[9] Indeed, a 2018 CNBC survey put this paradigm in the following stark terms:

“All of the top banks are run by men. A Catalyst study reports that women account for less than 17 percent of senior leaders in investment banking. In private equity, women comprise only 9 percent of senior executives and only 18 percent of total employees, according to a 2017 report by Preqin. At hedge funds and private debt firms, the numbers are similarly low – women hold just 11 percent of leadership roles.[10]

But why is this so? Why are these firms acting against their own acknowledged self-interest? There is currently no unified opinion on this point.

“The key reason in my opinion,” according to Francesca Warner[11], founder of a non-profit dedicated to addressing this issue, “is the lack of diversity in VC firms themselves.” In other words: those doing the funding also don’t have women making their funding decisions.

Okay so progress is being made, and “the number of venture capital firms with two or more female partners doubled last year to 14%.”[13]

That still means the majority of companies looking for funding do so from firms without decision-making women. And that may be part of why women-founded businesses, regardless of performance, have a harder road to getting funded.

“How many more hours did I have to spend fundraising for half the capital that other founders got to spend making their product better or meeting with prospective customers?” asked WeSpire founder Stevens.[14]

The “straightforward solution,” for this, according to Warner, is simply to hire more women in VC firms.

As we reported last fall and updated earlier this year,[15] research in MIT Management suggests it is important not merely to interview women for high-level open positions, but also to ensure there are women positioned throughout the company.  That way, there is an excellent pool of women candidates to select from when the time comes.

Beyond hiring and promotion are other potential challenges for women. As a case in point, the authors of the CNBC survey mentioned earlier found that men and women experience the same workplaces differently: that women report significantly more unconscious bias than men, see unequal pay more often, and find they’re excluded from many of the networking platforms men use to move up, among many markers of this bifurcated view of conditions at the office.[16]

Along the same lines is the almost universal narrative that women’s careers are truncated or held back because they generally tend family more often. However, as the Harvard Business School: Working Knowledge pointed out last year, “companies hold on to the ‘hegemonic narrative’ that work-life conflict is a women’s issue because it allows them to maintain the organizational status quo.”[17] In fact, they say, “an always-on culture and gender-role expectations were to blame, not motherhood. And men were mourning the loss of their family time to client demands as much as women.”

Yet societal pressures create divisions even within this framework, as “society’s expectation for men to be breadwinners supports spending long hours at the office. Women, in contrast, face career penalties such as loss of promotion for using corporate accommodations that help them balance different roles.”[18]

Clearly then, there is both progress and a long way to go. Women’s results make it clear they can reap returns in a business environment as well as, or better than, their male peers. The issue is not that women don’t thrive at the top. It’s that they so rarely reach it. That is where the change is needed now.