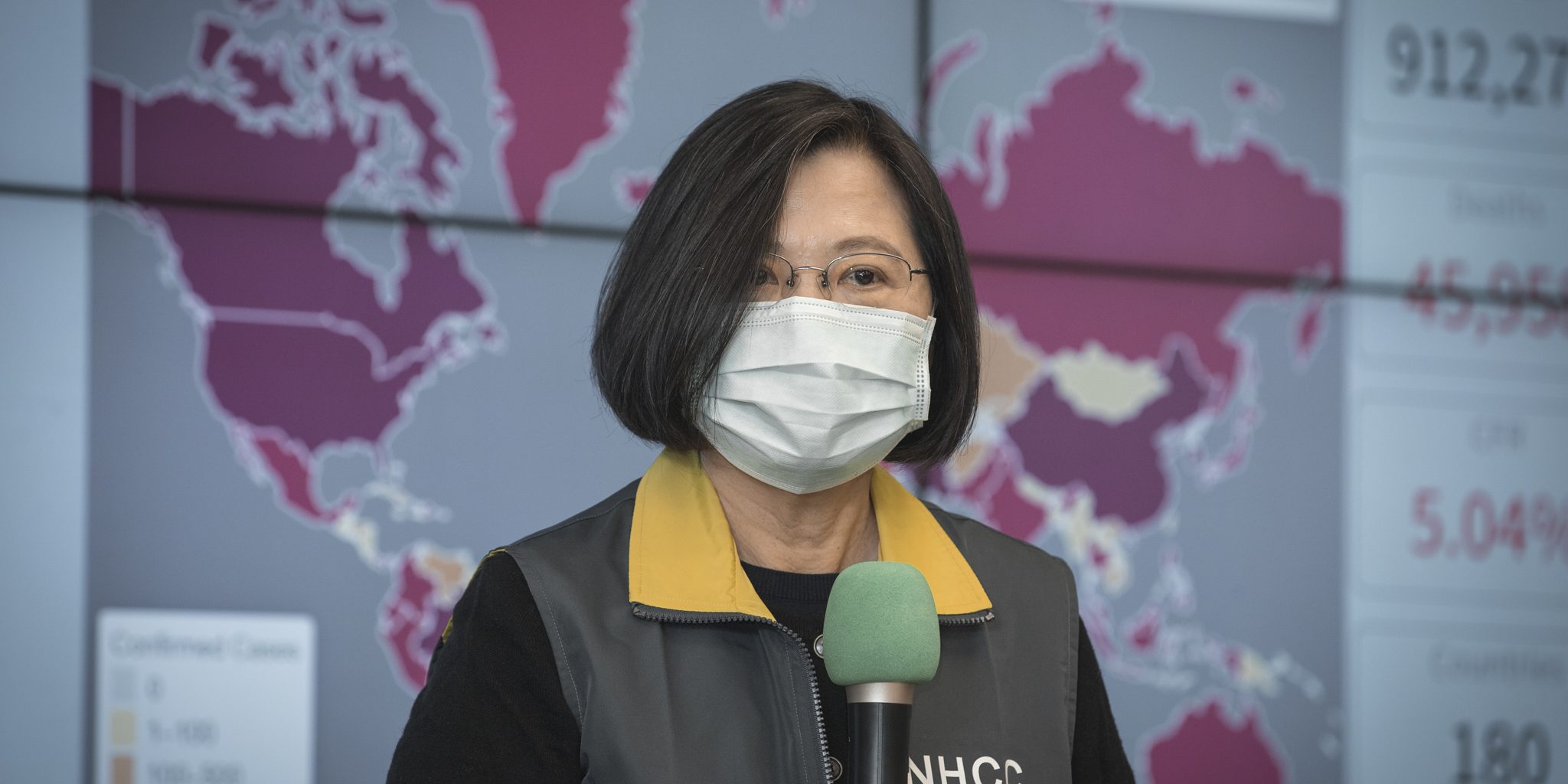 In one very important sense, women have come a tremendous distance. The image of women as primarily domestic companions is no longer culturally prevalent.

Television now showcases many brilliant and powerful women. The speed, power, skill, tenacity, teamwork, aggression, and competitive spirit of women are now as clear to see in women’s sports as they are in men’s.

And what is on TV can matter. Indeed, a 2009 study reported rather dramatic improvements in women’s equality across numerous statistics once cable television – portraying women in more powerful and equal roles in domestic and business life – reached towns in rural India.[1]

There is no greater showcase for the skills and character of women, however, than in the role of head of government.

It could legitimately be argued that Angela Merkel, the German Chancellor, is now ascendant in global politics.[2] By many accounts she is the most powerful woman in the world, and she has occupied that role while steering Europe’s largest economy, dominating the European Union, and going toe-to-toe with U.S. presidents – in particular the current White House occupant.

With a doctorate in quantum chemistry[3], a fluency in several languages – including German, Russian and English – and having weathered a number of global and local crises, Merkel has once again proved herself in the current pandemic, one of several female national leaders who can make that claim. Indeed, the nations with women at the helm have done remarkably well battling or preventing COVID-19.[4]

Tsai Ing-wen, the Taiwanese president since 2008 – a law PhD. from the London School of Economics – took immediate steps once it was known there was an infectious virus on the mainland. She rapidly developed “124 measures to block the spread.”[5] As of the end of April 2020, only six had died from COVID-19 in Taiwan,[6] an extraordinarily low number for a nation of 23 million.

New Zealand, led by Jacinda Ardern, has also done exceptionally well. A self-styled progressive who, at 37, became the youngest woman ever to lead a nation – and only the second with a child born while in office[7] – Ardern’s country has managed to keep the novel coronavirus at bay. As Forbes put it, “clarity and decisiveness are saving New Zealand from the storm.”[8] Ardern’s public approval holds at around 80% and her country had lost only 19 people to the virus by the end of April.[9]

The Prime Minister of Norway, Erna Solberg, held a televised, children-only, town-hall-style press conference,[10] calming and validating children’s fears and explaining the pandemic. As Aviva Wittenberg-Cox, writing in Forbes, points out, “The originality and obviousness of the idea takes one’s breath away. How many other simple, humane innovations would more female leadership unleash?”[11]

As The Guardian succinctly put it, “Plenty of countries with male leaders – Vietnam, the Czech Republic, Greece, Australia – have also done well. But few with female leaders have done badly.”[12]

As to why, theories abound. Countries that elect women are more likely to respond well to government; the sample size is too small to draw comparisons; men are trapped in male expectations of leadership, and so on.

Of the contrast between these women and male strongmen like the Brazilian, American and Filipino presidents, Wittenberg-Cox says,

“Generally, the empathy and care which all of these female leaders have communicated seems to come from an alternate universe than the one we have gotten used to. It’s like their arms are coming out of their videos to hold you close in a heartfelt and loving embrace. Who knew leaders could sound like this? Now we do.”[13]

“Who knew?” Everyone should have.

[Note: this concludes our 5-part series on International Women’s Day 2020]