The Challenge of Capacity 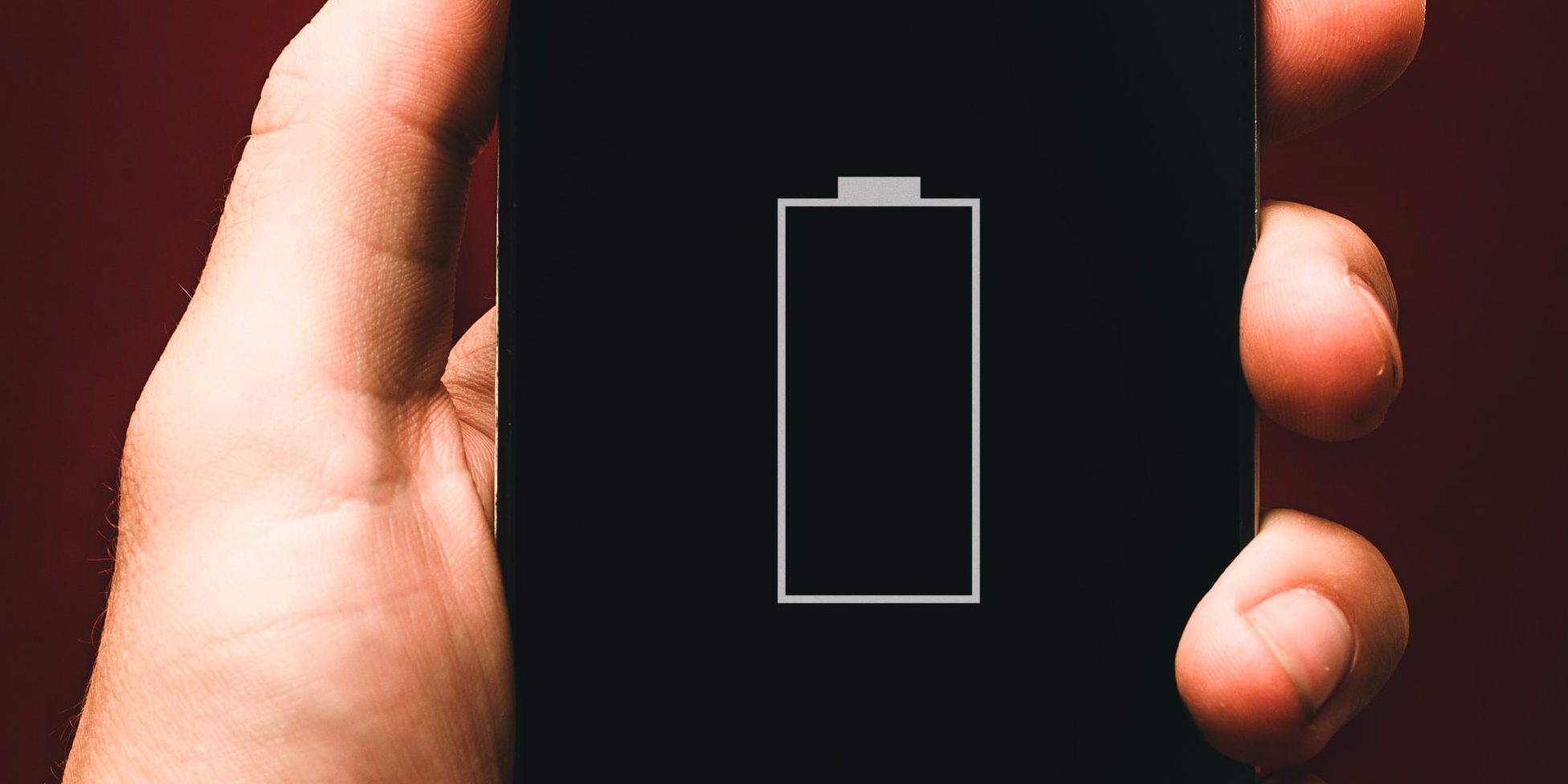 What happens when a company has more demand than capacity?
Well, they can raise prices or put customers on a waiting list, or they can raise money and invest in new facilities. But when a company is already running at maximum and then must tackle a broad sustainability agenda? That’s a problem, all right, and business is crying out for sustainability professionals to provide support and solutions – from vast global issues, to improving equality, to measuring total impact.

Then again, what would happen if the entire field of sustainability had more demand than supply? That is a problem too, and a big one. Sustainability pros themselves are crying out for better, faster, more portable solutions, and streamlined processes.

Fortunately, both issues can be addressed in large measure with an elegant four-part solution:

Valutus has been focused on offerings in these three areas for years because we have always believed the eventual increased demand for sustainability would prove to be exponential. The only way to meet it is with methods that seem small but pack an enormous wallop. The biblical King David could not beat the giant with swords or fists but found a tool that could have powerful and immediate impact from a distance. We in sustainability, facing our own Goliath-sized challenge, must do so also.

Tools
Whether it’s risk identification or formulating science-based targets, tools that make complex tasks simple, blazingly fast, and inexpensive can nullify the need for extra capacity. Some of the issues crying out for tools to add capacity are:

Metrics & Data
Most businesses understand the business adage that says, “if you can’t measure it, you can’t manage it.” As a result, a lot of time and effort goes into measurement and data collection, which means it’s ripe for capacity-elevating action.

Better, more actionable measures are a good place to start. A corollary to the truism above is that if you measure something poorly, you manage it badly.

Unfortunately, a lot of business efforts suffer from poor measures, which either leads to lower-quality results or a great deal more required investment than should be the case. This is especially the case for areas that are complex or that have only recently come into focus – and even more so when both conditions are true.

Valutus has tackled this issue in specific areas ranging from plastic waste to gender and racial equity to measuring a company’s true total impact on the world.

Another capacity expansion candidate is getting the right data, especially strategic information.

Operational, accounting, and ERP systems can provide good tactical data, which is why Valutus doesn’t tinker in those areas – our philosophy is not to reinvent any wheels that already work well. Good strategic data, on the other hand, is much harder to come by.

Companies and investors find themselves with questions they can’t answer about where the world is going and what those changes mean for them. That’s why we’re building out a suite of data products that both provide better answers and free up resources for acting on the data rather than collecting it. As the clock speed of change continues to increase, raising the importance of strategic information and the investment required to keep it up to date, unchaining extra capacity for action is critical.

Two early entrants in our growing portfolio are the E3 Evolution™ (E3E) service and the VIEWS™ early warning system. Both are included in Stakeholder Science (described further in the next article) and are also available individually.

E3E tracks the evolution of issues from Exceptional to Established to Expected.

The Valutus Issues Early Warning System (VIEWS) looks over the horizon to see what’s coming, giving you time to prepare rather than simply reacting. Given that an ounce of prevention really is worth a pound of cure, you might expect that better foresight would pay off by reducing the amount of investment needed compared to being surprised. And you’d be right: for one company, we discovered that even six additional months of foresight reduced the cost of adapting by 80%.

Catalytics
From the standpoint of sustainability executives and practitioners, there is nothing more useful, rewarding, and helpful to global capacity, than influencing others over whom they don’t have direct control (suppliers, customers, competitors, communities, etc.) so they lean into sustainability. Those who do so are catalysts, and that’s an important role: when we surveyed dozens of sustainability experts two years ago, they named catalytic action the second-most important priority for businesses after climate change.

Catalytic techniques amplify impact by helping and encouraging others to change their actions. When change is too slow, people tend to push harder and, though that is useful in itself, they often neglect the other side of the coin: making it easier for others to change. For example, one organization improved the signage on recycling bins, making it easier to understand what went where. Through this simple action, they increased recycling rates by double digits.

Influencing others starts with a perspective change and a toolkit for catalytic action. Years ago, while there were catalysts out there doing great work, we didn’t see a real framework and set of techniques for aspiring catalysts. So, we created the elements of what we now call Catalytic Science™:

Catalytic techniques can be employed inside an organization – for example, to build support for overcoming unfounded sustainability ROI objections – and externally with suppliers, customers, industry organizations, and even – for pre-competitive changes – with competitors. With the capabilities of multiple organizations added together, there’s a lot more capacity being brought to bear.

The 4 Ws of Catalytic Strategy

The elements of Catalytic Science can be used to do good for the world, and they can also make it far easier for organizations to meet their own targets and obligations. Influencing Tier 2 stakeholders for example, such as companies up and down the supply chain, impacts not only their targets but yours as well.

Valuation
Valuation tackles the capacity problem from the other end: supporting investment in more capacity. In discussing catalytics, we mentioned ROI objections; valuation can be a powerful catalytic technique whenever those pop up.

More needs to be done, and faster, to bring the world closer to sustainability. That means that the problem of finding the needed capacity is only going to grow. It’s not about trading time for resources; we need more of both. Increasing capacity and reducing effort, using techniques and tools like those above, will not be a choice much longer: it will be a necessity.