There is Progress: It Must be Accelerated. Here’s Our Method for Doing So 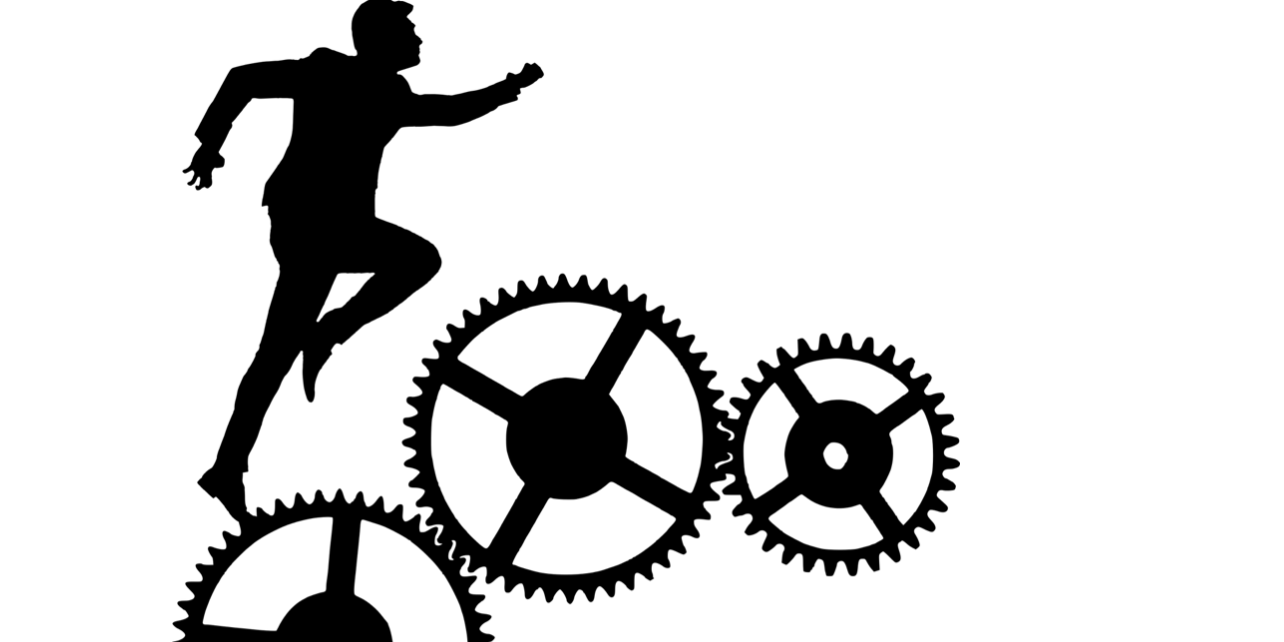 Fact: Climate is heating up, both as a planetary condition and as a business reality

Fact: Even the companies seriously engaged in climate action – and it’s a growing list – are moving far too slowly toward goals that are far too safe

Fact: We’re all victims – and perpetrators – of what Alex Steffen calls ‘predatory delay,’ the modern version of fiddling while Rome burns

Fact: Some business leaders are stepping forward and leading. But more – many more – are needed

Solution: Focus on the leverage points that will allow us all to move dramatically faster. Below, we’ll invite you to participate in our Catalytic Accelerator Program – 4 Years of Progress in 4 Weeks.™

The Tipping Point
Our ice sheets are melting, sea levels rising. Weather is less predictable and more severe. These are visible indicators of a looming climate tipping point, as we push Earth’s thermostat up by +1.5° to +2°C or more.

The Other Tipping Point
Yet, as we’ve written before, humanity is dealing not with one such tipping point, but two, and they are competing to determine our future.

The first is visible and physical – melting glaciers, flooded cities, and sunken islands. The second is a social tipping point – subtler, less dramatic and less observable, but just as real: a melting of resistance to engaging in sustainability, and a rising tide of climate action.

Up to now, however, while there is social action, the climate tipping point has been in ascendance.

For example, we recently reported on the change in the number of companies signing on to Science Based Targets (SBTs) and reporting to CDP.

These charts show excellent growth. That 789 companies have now submitted a science-based target is especially gratifying considering the program only began in 2016.

Yet this number still means the other 1,211 companies on  Forbes’ 2000 Largest Companies list have not. Not yet.

The 7,000 or so businesses reporting annually to CDP is wonderful, but it’s just a tiny fraction of the nearly 230,000 U.S. businesses with 100+ employees. This does not include corporate China, India, Southeast Asia, Europe, Africa, Australia, and South America. A staggering number are not reporting, perhaps not even tracking their emissions. Not yet.

However, there is movement here now. A Boston College State of Corporate Citizenship survey of 750 global firms found that “nearly 75% of respondents report their companies have quantitative goals to reduce greenhouse gas (GHG) in place or are in the process of establishing these targets.”[1]

Still, with something as huge and complex as the climate, it will require either enormous weight or incredible momentum to cause a substantial, meaningful shift.

Audacious Gorillas
And, as if right on schedule, along comes an enormous weight – Microsoft, with its $1.23 trillion market cap – creating incredible momentum with a bold pronouncement at Davos that the company will eliminate all the carbon it has ever emitted by 2030.

So, what’s up with Microsoft? After all, though a few other giant corporations made major announcements at Davos (see a partial list in Observations, here), the vast majority did not.

This proclamation is, as Microsoft themselves put it, “audacious.” Yet it is more than that: it is catalytic.

Catalytic Leadership
With 2030 now less than a decade away, Microsoft has decided to sprint while others continue to jog, walk, even crawl. The overwhelming majority of global corporations have, up to now, been crawling at best. But Microsoft’s initiative may catalytically impact these other companies, not just their own operations.

We’ll all have to see how this plays out, but this could be a splendid example of how a massive snowball gets rolling, once a catalyst acts upon it. Will the joggers start to run? The walkers jog? The watchers get into the starting blocks? Which global player will be next to announce? Already, Amazon employees are upping the pressure on their leadership, asking “if Microsoft can, why can’t we?”[3]

Consider that, just weeks after Goldman Sachs earmarked three-quarters of a trillion dollars for sustainability programs, BlackRock announced it was placing climate at the core of its entire $7 trillion investment / divestment strategy. Now, as Bloomberg reports, investment firm Brunel Pension Partnership announced it will also be aligning its $39 billion weight behind climate change. Are these the shifting snows that precede an avalanche?

The Bass Diffusion model, as we discussed back in December, suggests that Innovators get copied by Imitators as an innovation spreads. The ease or difficulty of the change for Imitators, and how compelling they find it, greatly affects how far and fast it spreads. Then, once they move, they pull others along, leaving fewer and fewer on the sidelines.

Let’s be frank: the business world is still at the beginning of this cycle. A few leaders have decided to run hard on climate, to sprint, to pour it on. These are the innovators, those who make and model change and impact others to change as well.

An increasing number are at least jogging on the track, seeing this work as something good citizens must do.

There remains the legion of laggards who may have bought new sneakers, but are still busy lacing them up. The bulk of global companies, meanwhile, are content to watch the race from the stands.

The actions taken by Microsoft and others at Davos just might be the catalyst that starts the avalanche, the force slamming the teeter-totter hard enough to toss Big Carbon clear out of the playground.

Game Changers
Yet despite these courageous initiatives, global carbon emissions are still increasing, and most of the planet’s businesses are still sitting on the sidelines. The world needs to look very different in less than 10 years, which will require enormous, dramatic, politically gut-wrenching change.

Catalytic leaders are needed, change agents, game changers in all sectors, innovating away, taking audacious steps, influencing far beyond their own manor. Such leadership will generate more adopters, which in turn will generate yet more. That is what’s needed.

How Valutus Can Help:

4 Years of Progress in 4 Weeks – The Catalytic Accelerator Program

Yet even for eager new adopters, these processes take time. Time to adapt, to learn what’s possible. Time to train and put systems in place. Time to ramp up and scale. Or so it seems.

Yet the planet is on red alert, in a level-5 emergency, at Defcon 1 – or should be – and there is no time. Acceleration of sustainability is necessary, and right now.

Therefore we, too, are taking an audacious step. We’ve partnered with some of the foremost names in sustainability and business strategy to create a Catalytic Sustainability Accelerator designed to deliver Four Years of Progress in Four Weeks.

What makes sustainability performance take off is a combination of the right Resources, Relationships, and Routines. Our curated tools and methods will turbocharge your company’s ability to amplify both internal and external impacts.

Routines:
How do you embed sustainable actions in decisions, processes, and strategy?

Relationships:
How do you build relationships and collaborate with those whose efforts can be partnered with or leveraged?

Our commitment:
To accelerate the progress of sustainability for innovative companies who will be models for – and catalysts for – change in others.

Who can participate:
We’re opening this program to four carefully selected pilot partners. You’ll need to invest some money and, more importantly, commit dedicated staff time for the first four days, and the four weeks following, to accomplish more and create real momentum.

Our guarantee:
Working with us will dramatically accelerate your progress. We’re so confident of this that we’ll share the risk and reward. Put half your investment in us aside and release it only if you’re satisfied with the results.

Have you ever asked yourself if there was a better way to accelerate your progress and catalyze your impact?
The answer is yes. This is it.

The Catalytic Accelerator delivers the dramatic acceleration you need. Contact us today to explore whether this program is right for you at info@valutus.com or call +1.212.658.0405