Two Tipping Points, Part II: Here’s How We Tip It Back 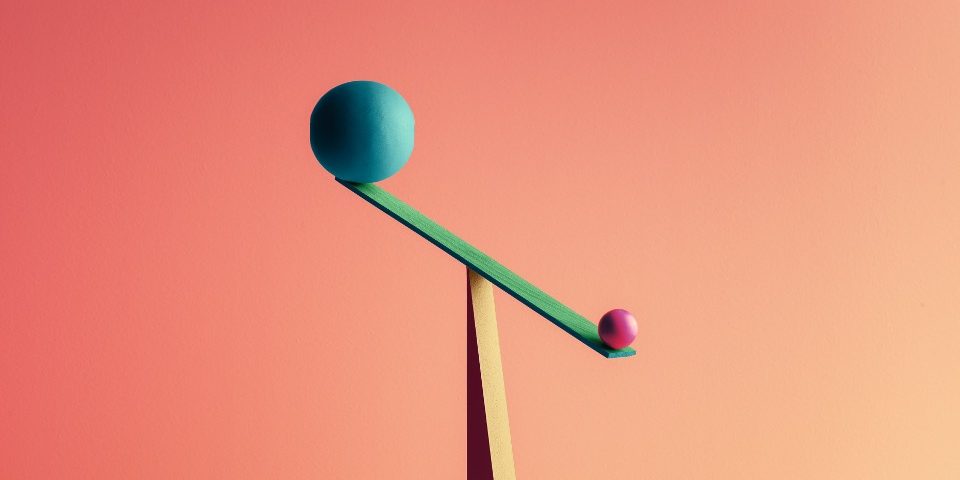 We can — and we must — change the odds that the climate will tip in our favor. We do this both by changing the speed at which new, more sustainable ideas spread, and by changing the rate at which those ideas turn into actions.

The most widely used model describing the spread of innovative products is called the Bass Diffusion Model, after its creator, Frank Bass. In it, adoption is driven both by innovators — those who have adopted the new product or idea, or who tell others about it — and imitators, those who hear about it, some of whom then adopt it.[1]

For a sustainability-related example of what this looks like, here are sales figures for plant-based meat company Beyond Meat:

When we add a trendline, you can really see that we’re in the exponential-growth phase of adoption:

This is in contrast to the growth pattern of CDP disclosure, which has been very robust but much more linear:

Obviously, we need whatever positive growth we can get, but it’s critical to have more of the exponentially-growing good stuff.

Is there enough of that good stuff? Sometimes it doesn’t seem so – but maybe there’s a lot more than we see. One recent example brought this home to me.

I’m pretty engaged in the issue of plastic waste. I’ve given presentations at SB Oceans, SB New Metrics, and the Ellen MacArthur Foundation’s Disruptive Innovation Festival. I’ve led the creation of the True Plastic Impact standard (now being used by a billion-dollar consumer goods company), been part of the Ocean Plastic Leadership Summit, and penned articles about it, such as what the history of Wi-Fi can teach us about a plastic standard.

And yet, even I only found out a couple of months ago about some fantastic work being done to build collaboration in this area. And just today, I learned for the first time about one of the biggest microplastic pollution datasets.

That gives me hope that there’s a lot more out there I don’t see. While the bad stuff is big and visible, maybe there’s more of the good stuff than we think.

So how do we help the good stuff grow, once we find it?

[1] Setting a science-based target is important. We even help companies do it! But we help them do it 95% faster than the traditional way, so they can move on quickly from setting the target to meeting it, since that is where the physical impacts are.

OK, but even so, will we make it? Will we shift the balance and do so in time?

It’s daunting. But we end up at an approach inspired by Sustainable Brands: Be courageously optimistic. We choose to be optimistic. This takes courage given the reality of the situation, but we must.

Then we have to turn those ideas into actions. Here, optimism is a choice that helps us — and others — to act. Optimism is more energizing than anxiety — though there’s plenty of cause for that — or pessimism. It’s also more contagious, more catalytic.

It’s tempting to say we don’t know if we’ll make it, but it’s better to say we will. We have no choice. We just have to figure out how – then do it.