Two Tipping Points, Part I: …and Then There Were Ten 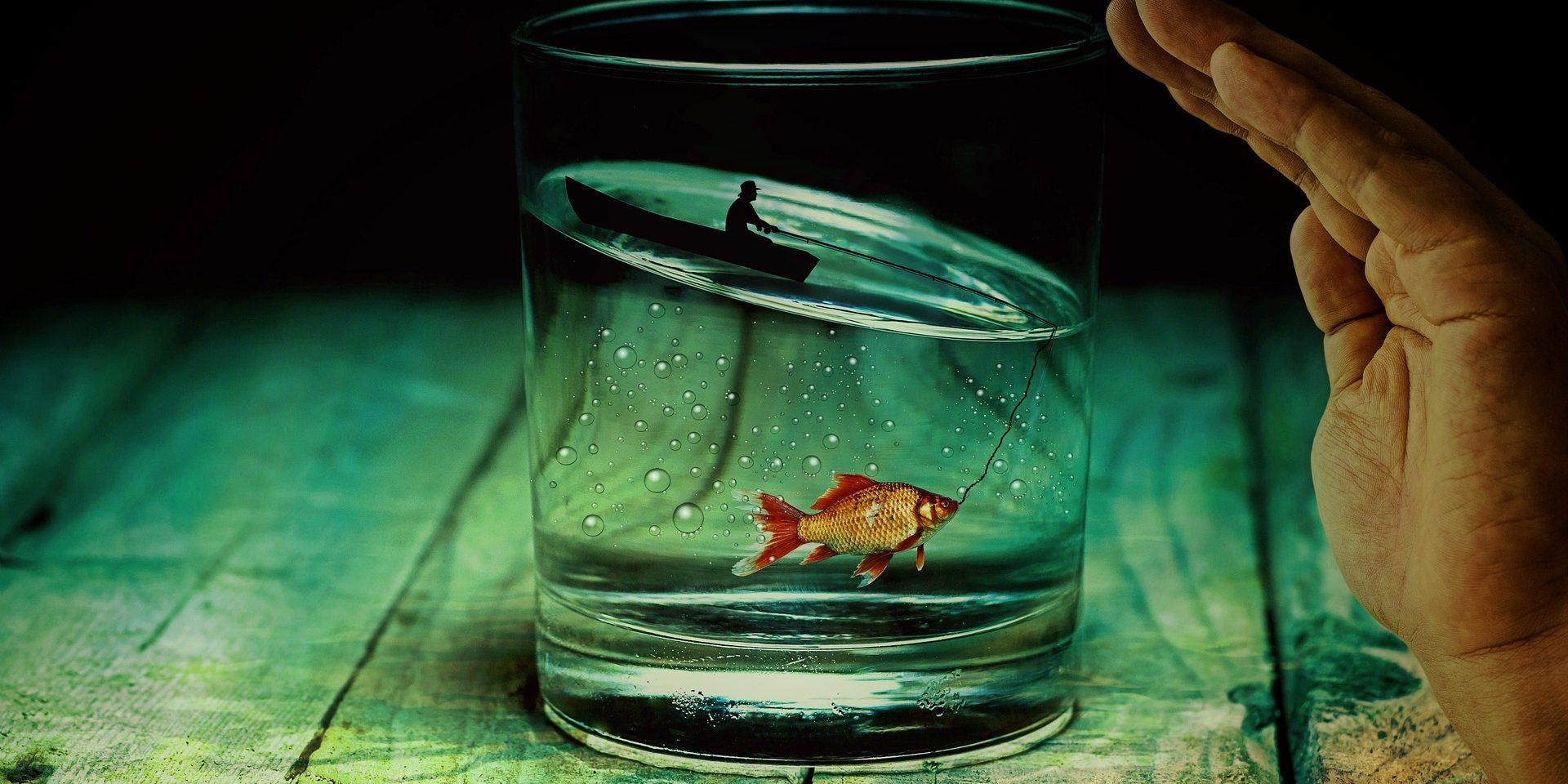 We humans like to predict the future. Those of us who care about the fate of our world, and its climate, are no exception. We want to know if we’re going to make it.

If we’re near a tipping point, we ask, which way are we likely to tip? Will we slide downward, towards environmental and social crisis? Or will we swing upward toward recovery?

It wasn’t until the IPCCs interim Special Report on Global Warming of 1.5℃, released just over a year ago, gave us an actual deadline — 2030, just 12 years ahead — by which we had to have our carbon under control or face irreversible consequences, that the IPCC broke into the mainstream.

It was that report which seemed to enter the public consciousness and, for the first time, truly broaden the notion that we had a finite date, a time-frame within which we must accomplish something enormous, or else. In essence, the report suggested, you all have 12 years to hold off the tipping point for the climate. That point, of course, is now just ten short years away.

And you know us, we like to think about these questions rigorously, so let’s start with the basics: a tipping point is, “the moment of critical mass, the threshold, the boiling point,”[1]  after which something — an idea, a product, a belief — takes off, grows exponentially. It is, as Malcolm Gladwell put it, the point where it “spreads like wildfire.”

In the case of our climate however, we’re not concerned with one single tipping point, but two. The first is the point beyond which climate damage and GHGs in the atmosphere will accelerate, pushing us farther and faster where we don’t want to go.

The other is closer to what is usually meant by the tipping point, and what Gladwell focused on: in our case it’s the point at which beliefs about the importance of protecting the planet begin to gain faster and wider acceptance, and actions that follow from those beliefs become dramatically more widespread.

The hard part: these two tipping points would tilt us in opposite directions! That means it’s critical to know which one is likely to win out. If it’s the downward scenario, we need to mitigate all we can and take action to adapt to a completely new way of life. If it’s the swing back toward normalcy, how much damage will be done before we get there and what do we do about it?

There are things pushing us in the wrong direction, such as accelerating melting of ice and decreasing investment in alternative energy.[1] And there are things pushing us in the right direction, such as growth in the percentage of the population that thinks it’s important to do something about the climate and in the number of companies that have set science-based targets. Which will win?

It is also making its way into corporate governance. Companies reporting their climate performance to CDP have risen from 220 in 2003 to almost 7,000 in 2018.

Yet it nonetheless must be admitted that, for the year following the IPCC Special Report — this year — we are again expected to top the prior year’s record for global carbon emissions.

Ten years out from the 2030 deadline and the U.S. is beginning the work of withdrawing from the Paris agreement. Around 3,500 square miles of Amazon rainforest has been lost to wildfires for agriculture expansion. And the year is not over yet.

Yet we amazing humans, when we measure things and commit to improving them, usually do. Think about the unimaginable improvements in computing power for example, enabling today’s iPhones to process 3.36 billion instructions per second versus 5,000 for ENIAC, the room-sized first true computer, in 1945. That’s more than 670,000 times as fast in 75 years. What if we could do that for a sustainability issue?

In just the past few years, as we’ve reported here, there are new methods of tidal energy generation, mini-solar grids in Nigeria, windmills harvesting wind on roadway medians, forest litter used for airplane biofuels, electric current from microbes and from saltwater running over rusty iron.

What does all that add up to compared with what Vox recently called the “hundreds of gigatons on the way from existing fossil fuel infrastructure”?

So we’re back to asking: are we going to make it?

There’s a lot not to like about the trajectory we’re on — which just means it’s that much more important for us to change course. Now.

This article will continue shortly in Part II: Specifics on how we can get our game on.