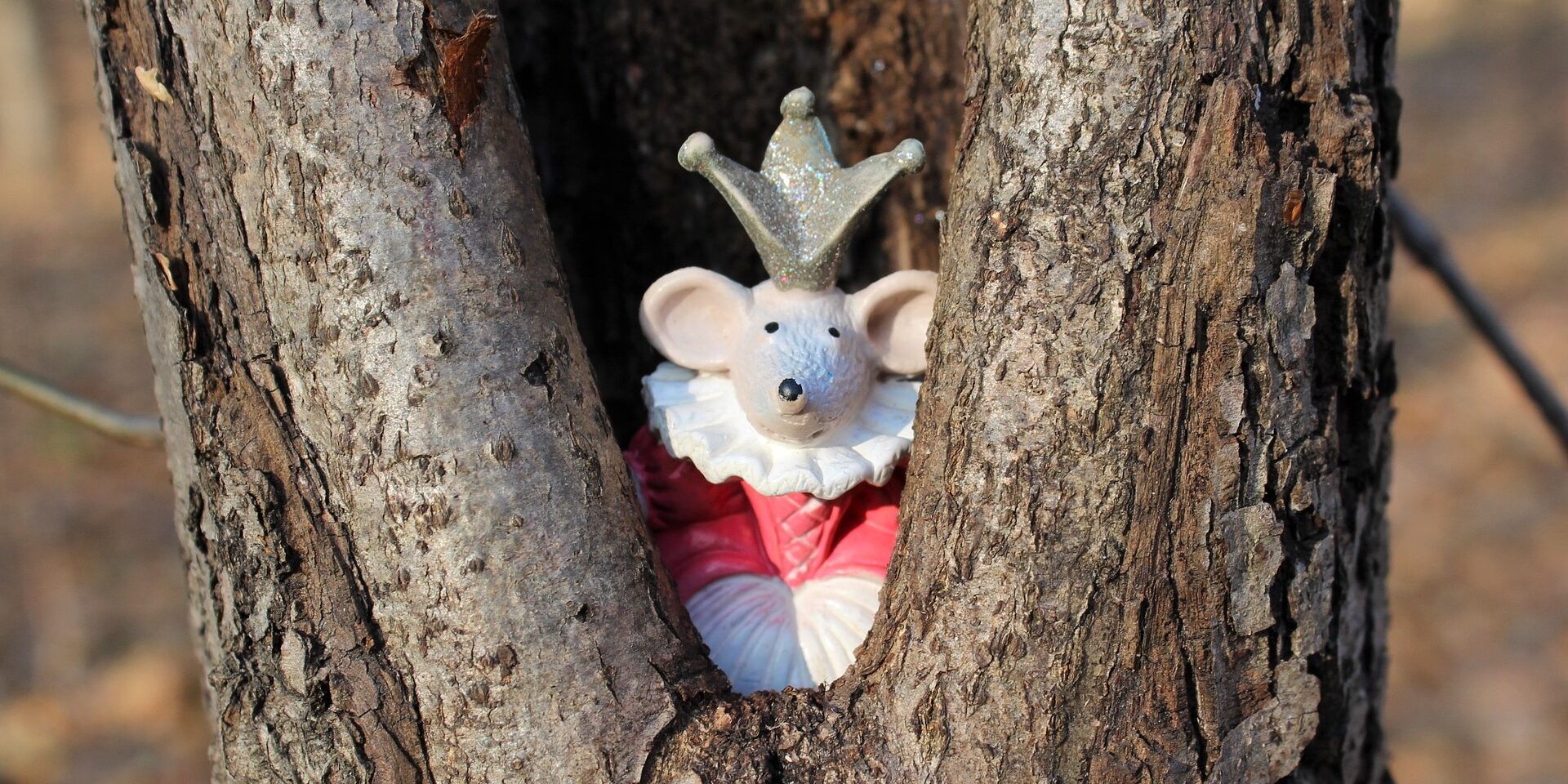 “Oh! When will Christmas be here?” wailed Hans Christian Andersen’s Fir Tree. “I am now as tall and well grown as those which were taken away last year. Oh! That I were now laid on the wagon, or standing in the warm room, with all that brightness and splendor around me!” Various forest birds and animals were giving advice when a ray of sunlight piped up. “Rejoice in thy youth,” said the sunbeam; “rejoice in thy fresh growth, and the young life that is in thee.”

But the sunlight of yore was kinder than that of today. With higher temperatures in pine-growing regions, Christmas trees are being damaged and killed by those very beams.

But Christmas trees are creatures of the forest no more. Saplings and trees by the millions are carefully tended on dedicated Christmas-tree farms, the first of which was established in the U.S. in 1901. It’s become a huge industry with hundreds of millions of live trees under cultivation, about 350 million in the U.S. alone. Between North America and Europe, around 100-million trees are cut and sold annually. These days, an incredible 98% are farm-grown.

Despite annual industry growth, “Christmas tree farms shrunk by almost 20,000 acres from 2011 to 2021, notes Green Matters, with older farmers retiring and global mean surface temperature (GMST) rising. Heatwaves, such as last year’s ‘heat dome’ in the Pacific Northwest and the blistering drought in Europe and the U.K., are more frequent, more sustained, and more searing. The result is singed and discolored trees and dead seedlings, driving prices up and tree farmers to distraction.

Such trees go begging in the marketplace while the seedlings and saplings often die outright. If this continues the farms may die as well. The U.S. cut-tree industry stood at $2.56 billion in 2018, nearly double its 215 revenue, and is expected to grow at a compound annual growth rate (CAGR) of 4.7%. But with farmers taking a beating, and heat waves becoming even more frequent and intense, the situation is likely to worsen.

Farmers have a few tricks up their sleeves though, finding and importing varieties to suit their farms’ conditions, even if those species aren’t as close to the famed Christmas aesthetic. They shear and trim until the shape is right, and all is well.

Science is on the case, too. For trees, as well as most plants and animals in the latter Anthropocene, salvation may lie in genetics. As we reported previously, species under climate pressures may benefit from the DNA of varieties with better heat, flooding, salt, or drought-resistance properties and other useful traits. The “Collaborative Fir Germplasm Evaluation Project,” for example, is “a 12-year partnership with scientists in Connecticut, Oregon, Pennsylvania, North Carolina, and Michigan,” one of several groups scouring the globe for conifer DNA to make Christmas trees fit for climes that are hotter, wetter, drier, or whatever is needed.

Farmers may be a resilient bunch, and those who hawk Christmas trees on frozen parking lots and frigid farmers’ markets even hardier. But they need some help.

The trees themselves are doing their part: a tree farm sinks about a tonne of carbon per acre, according to Carbon Credits. With about 350,000 acres under Christmas tree cultivation in the U.S. alone, that’s 350K metric tonnes of carbon stored. That number only increases once trees are cut, so long as others are planted behind them, and the tree is mulched, rather than burned, after use.

It used to be the fir tree crying for help in the forest. Now, it’s the farmers. They deserve Merry Christmases along with their customers. Here’s hoping they get them.