Cryptocurrency Takes The Heat — but Now it Gives Some Back 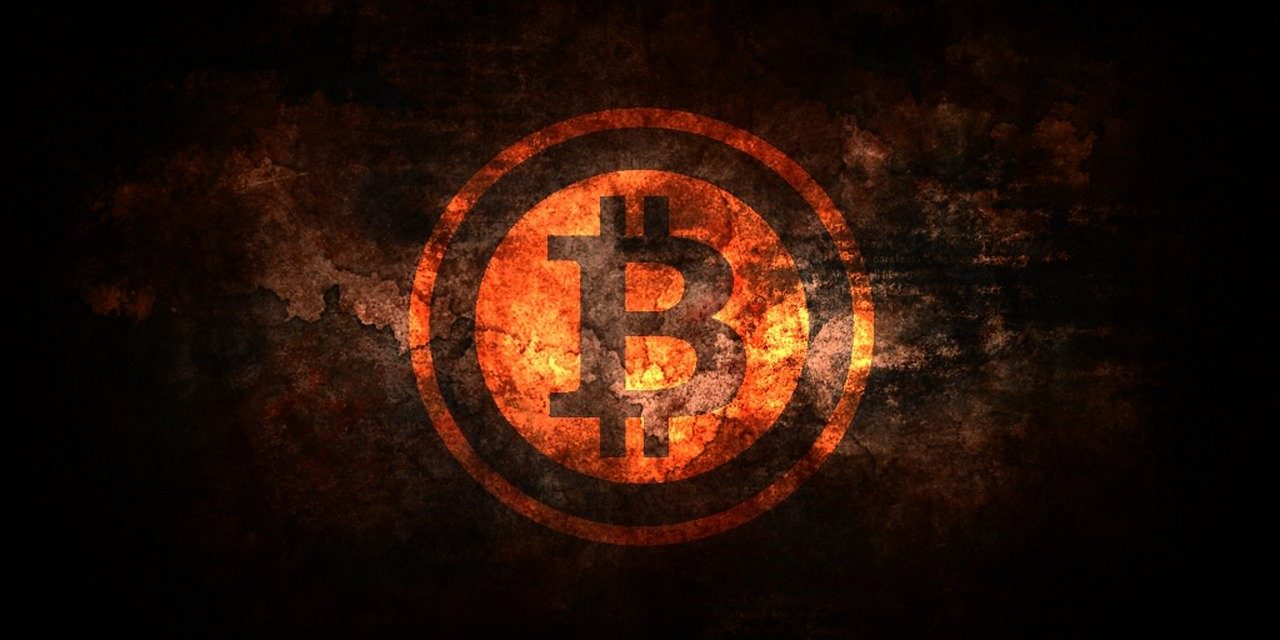 We recently wrote about the environmental impact of gold mining and — spoiler alert — it’s not good. However, there’s another kind of gold in them thar’ hills that also packs an environmental wallop: Cryptocurrency mining. Bitcoin, et al.

Intuitively, money that is almost entirely electronic seems like it should be environmentally friendly. No paper, no rummaging the earth’s crust for metals, no armored-car deliveries, no inks or energy for printing and stamping machines… a big win, right?

Mining crypto, which is essentially an incredibly complex and decentralized accounting exercise — requires an incredible amount of energy. As The Guardian colloquially framed it in 2018, “Effectively, a bunch of computers engage in a race to burn through the most electricity possible and, every 10 minutes, one wins a prize of 12.5 bitcoin for the effort.”

The BBC reported in July that the estimated total energy consumption for Bitcoin mining alone is “around seven gigawatts of electricity, equal to 0.21% of the world’s supply. That is as much power as would be generated by seven Dungeness nuclear power plants at once.

Depending on the price of Bitcoin at the time, the value may or may not be worth the effort, hence there is now a focus on reducing electric costs.

The majority of cryptos are mined in China, Mongolia, Russia, Canada, Iceland… Do you see a trend developing here? Sweltering places like Guatemala, Pago Pago, and Indonesia are not top destinations for mining, and that is likely because of another challenge for crypto miners: the incredible amount of heat generated by the data centers needed as mining equipment.

Mining in the cold lands means less need to pay additional costs — in dollars and greenhouse gases (GHG) — for air conditioning. With an average temperature around the freezing point of water, mining in Irkutsk means no A/C is needed, and that plenty of heat is provided by the very equipment used to mine. And this is now proving useful, for not everyone who lives and works in the cold mines cryptocurrency, and those people need heat also.

Enter: a number of solutions for using excess heat from mining as home or industrial heating. Take Iceland — where crypto’s demand for electric has, for the first time anywhere — now outstripped that of households. Iceland, though very cold on the surface, is a bubbling mass of magma from the mid-Atlantic ridge, and between geothermal and hydro power they are able — without the use of fossil fuels — to generate more electricity than they need. Rates are low, miners have flocked, and now they are using the excess energy and returning it in the form of heating for barns and other buildings where they can house their thermally challenged equipment.

Some miners have since relocated from China — the largest crypto-mining hotbed in the world — to Canada, and one such is operating data centers at Canadian oil and gas field sites due to low gas prices.

Just within the past few weeks, a Canadian oil drilling firm actually formalized an agreement with three mining outfits to use their excess natural gas byproducts for onsite electrical generation, specifically to power their crypto-mining operations.

“Especially in areas of the world lacking pipelines and other gas transportation infrastructure, vast amounts of such associated gas (byproducts) are commonly flared as waste or unusable gas.”[1]This agreement assigns the gas to “several large mobile units equipped with gas-electric generators at oil wells. The excess fuel is used to produce electricity to power the cryptocurrency mining hardware, which is typically installed in modified shipping containers that are easily transported.

An enterprising miner in Irkutsk, Russia — with a mean temperature hovering around the freezing point — has started a company offering sealed mining units to locals to heat their homes. With the seven — count ‘em — coldest months averaging a toasty -12.8℃ (9℉), it’a a tempting deal. The valuations will change as Bitcoin rises and falls but, at the time of The Guardian’s report (August, 2019), “a single heater (made) about $55 for its owner while radiating heat for up to 10 square meters.” The customers would get paid for the crypto their box mines while they get free heat for their homes.

Doing Siberia one better, a company called Hotmine is marketing a similar program in Ukraine. A company in France, too, began such a program in 2018 — though presumably there’s less call for heaters there. All concerned seem to like the idea of taking crypto away from the big mining companies and sending it back to its decentralized roots.

There will come a time when — just like Sutter’s Mill — the rich lodes of Bitcoin and many of the other cryptos will play out. Bitcoin is expected to dry up for good in the 2140s for example. In the meantime, it’s clear the initial mining models are unsustainable. Kudos to those innovators who have, at least, reduced the impact of this lucre on the planet. Here’s to many more.