Gold Does Not Always Glitter… 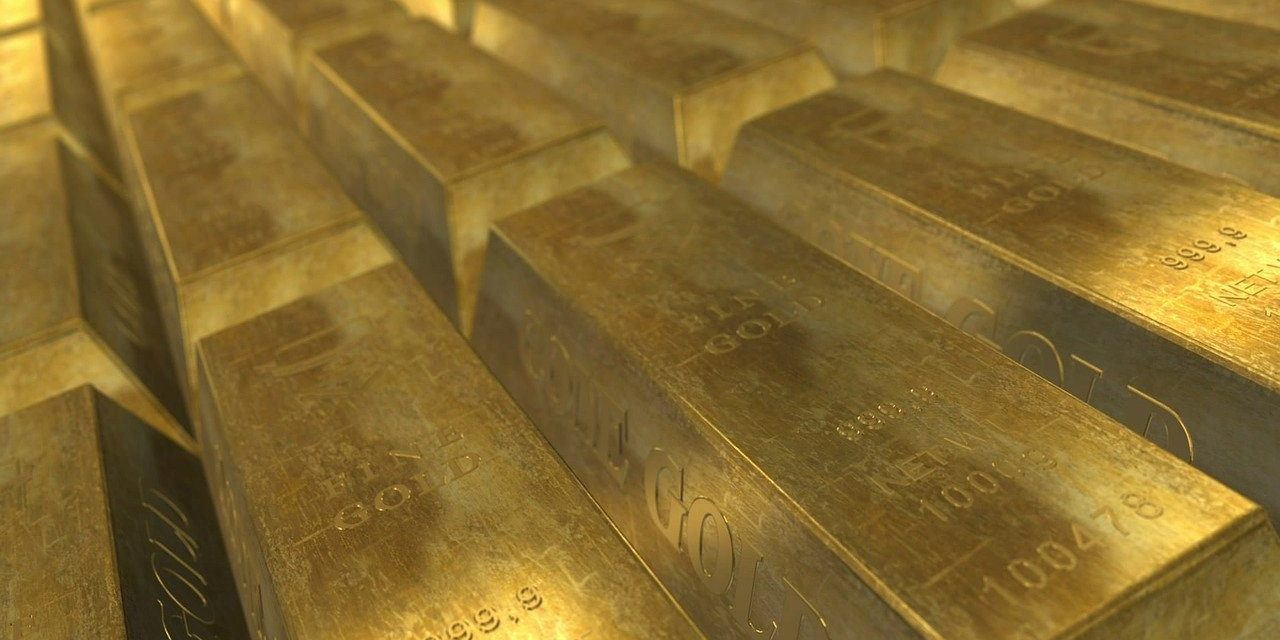 There’s gold in them thar’ hills, but the process of getting it out of those hills is a costly one… for the environment.

All mining is tough on the planet, but most metals that are mined in large quantities have critical uses for building things. Consider iron, of course, along with copper, zinc and aluminum. Magnesium and calcium have widespread critical functions, as do lithium, potassium, and many others.

Consider cadmium too, used in nuclear fuel rods and other specific applications. Global production is in the low tens of thousands of tons annually. Gold, on the other hand, saw 3,332 tonnes come to the surface last year, up 2% from the year before.

China led the way with 404 tonnes followed by Australia, Russia and the United States.

Now, gold has its uses: dentistry for example, and as a highly conductive element in electronics components. It is used in certain types of glass, and for infrared shields. But 3.3 thousand tonnes? How much infrared shielding can there be?

The truth is, the vast majority of gold has no intrinsic value, just the value we assign it. More than 50 percent of gold is used for jewelry, and another 30 percent for bars and coins (25+%) and banking purposes (almost 5%). What remains, a mere 20% of all gold, is used industrially.

There is, potentially, an argument in favor of jewelry and bullion, coins and gilding: aesthetics are difficult to quantify.

And as long as the world was on the so-called Gold Standard, with fiat currencies backed by gold reserves, it was easier to make the argument for some significant level of gold mining.

But once we consider gold in all its ramifications; once we factor in the environmental costs of mining, we unearth a very different – and unpleasant — aesthetic. Headlines, such as this one from the Smithsonian reading, “The Environmental Disaster That is the Gold Industry,” are not encouraging to the argument that jewelry alone is worth it.

Twenty tons for every third of an ounce, at about 3,200 tonnes of gold mined annually, suggests the industry creates a staggering 6.1 billion tons of toxic sludge every year. Yikes! That is a heavy price to pay for trinkets, crown jewels or no.

Coal, after all, is damaging on both ends, at the mine and once it’s burned. Yet coal, at least, keeps people warm and cooks their food and supplies millions with electricity to power everything from light bulbs to electric cars to, well, gold mining.

Iron ore too is difficult to extract and takes a toll on almost all aspects of the environment. Yet as justification, we build much of our lives out of it. Schools, houses, office towers, machinery, tools, none of these would be possible without iron. Mitigation and best practices are needed, but it’s not difficult to make the case for its use.

Gold, which cannot make such a case, is also difficult to extract, and to do it requires energy. Lots of it. The raw ores must be taken from the mine and treated chemically to separate the gold, a process requiring 25 kWh / gm of refined product.

Consider the 3,300+ tonnes of gold produced last year: at 25 million kWh per metric tonne, that comes to a truly shocking 82.5 billion kWh of energy, roughly the annual use of Pakistan. There are more than 182 nations using less.

So, while there may be gold in those hills, we may need to consider carefully if we should leave it there. As the World Gold Council notes, virtually all the gold ever mined still exists above ground, some 187,200 metric tonnes, representing close to 9 trillion dollars in assigned value.

Couldn’t that be enough?