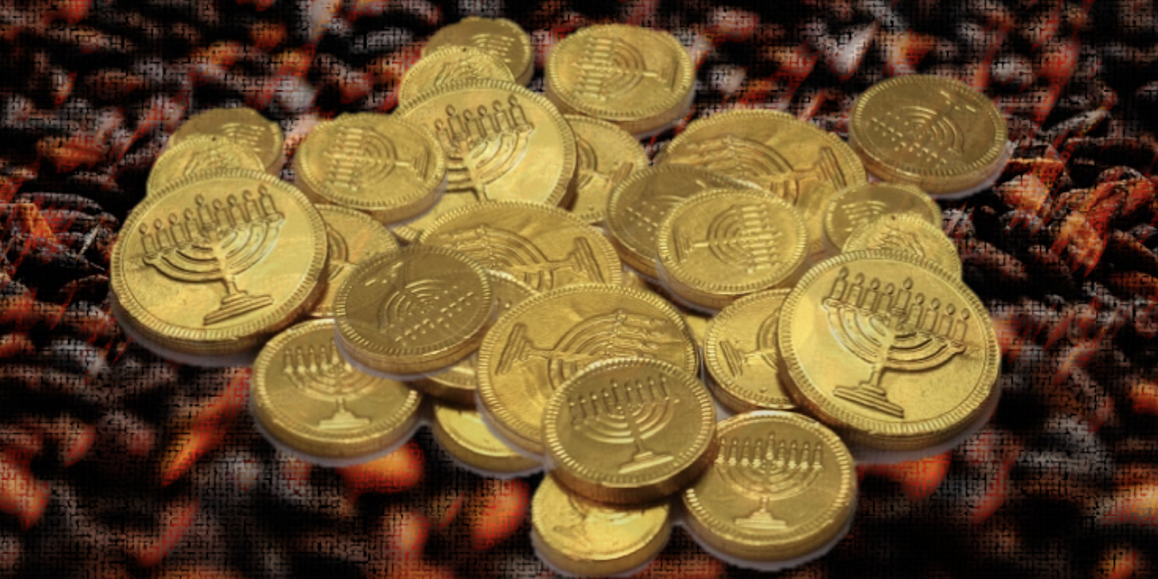 A very quick nibble (of chocolate) to get things rolling. In our innocence, we all ate Cadbury Eggs for Easter, Hanukkah Gelt by the bagful, Hershey bars and hot chocolate by the campfire, and basically as much chocolate as possible for every occasion, without a pang of guilt. Oh sure, we might have put on a pound or two, but we never dreamt we might be contributing to serious climate concerns.

Alas, cacao, the base material for chocolate, is incredibly problematic. Millions of children are working the farms, often as virtual slaves. A kiloliter (264 gallons) of water is required to produce a single fragrant bar. And that bar also renders 200 gm of carbon emissions. But perhaps chocolate’s gravest planetary issue is the dramatic loss of forest in cacao-growing areas, specifically coastal West Africa, Indonesia, and parts of South America. In the first 20 years of this century, Côte d’Ivoire alone, according to new estimates, has lost 2.4 million hectares (5.9 million acres) to cacao.

Fortunately, progress, though frustratingly slow, is being made on all fronts.

As The New York Times recently reported, the European Union, the largest buyer of cacao and producer of chocolate, has finally taken a stand on deforestation. New EU legislation requires commodities such as cacao, and palm oil too – a major ingredient in chocolate production – to be purchased from non-forest-destructive sources. It sounds a little sketchy, but the plan is for importers to be able to trace every cacao bean from source to candy wrapper. The program begins in 2024, with extensions for some smaller producers.

The child-labor issue has proven intractable because cacao farmers, mostly family smallholders who need labor, are already working at subsistence levels. Farmers in Ghana, for example, earn “an average income of about $1 a day, while their counterparts in Ivory Coast make an estimated $0.78 a day — well below the extreme poverty line of $1.90 a day established by the World Bank,” according to the World Economic Forum.

Some good news here is that Fair Trade producers, a small but growing segment, tend to earn more. Beyond this, Swiss food giant Nestlé has, under pressure to act, begun direct payments to farmers who achieve certain targets, such as “enrolling children in school; enabling sustainable forestry; improving cultivation techniques… and finding other income sources.”

As for emissions, there is a good deal of science being done on mitigating cacao’s footprint without adding additional pressures on farmers.

So, there are issues to be sure, but there’s progress on all of them, and that’s worth celebrating. Maybe over a nice mug of organic, Fair Trade, piping-hot chocolate!