Change in Toyland: The Rise of Grumio 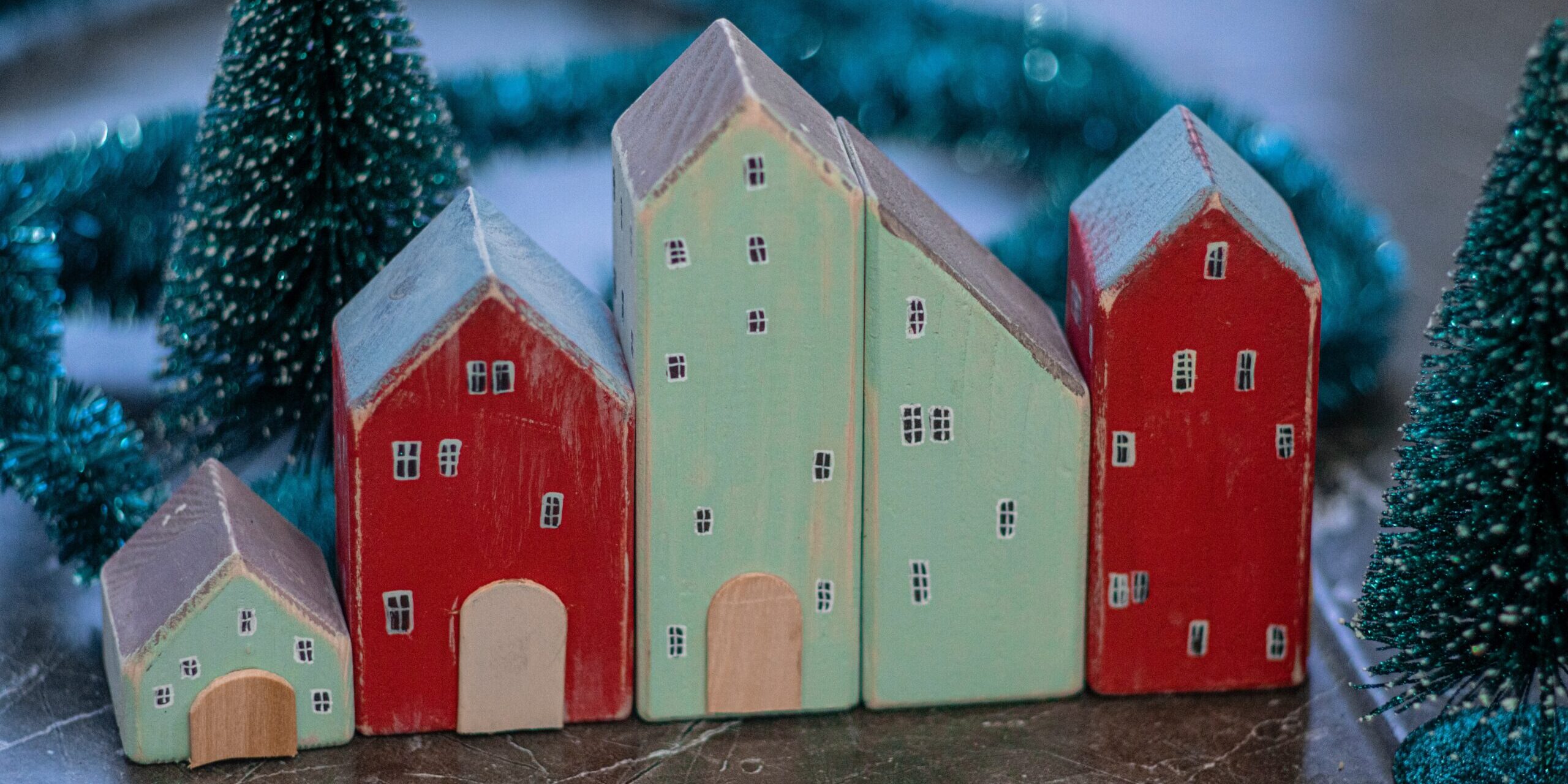 “A thousand times have I sought to find the element that makes the
charm complete… That I may bid them enter the toys and mannikins.”
– The Master Toymaker, Babes in Toyland, by Victor Herbert

In Victor Herbert’s Toyland, the Master Toymaker must finish Santa’s toys in time for Christmas and, since each one must be made by hand, it’s an arduous task. Fortunately, Grumio, his apprentice, has created a marvelous new machine:

Grumio:           You’ll never ever need these hand tools again, sir.
This is the latest concept in automation!

Toymaker:      Simply astonishing! A real doll! This is amazing!
Can this machine make a toy boat, too?

Toymaker:      And now, to work… we have a deadline to meet,
I will start the machine at full production.

Uh oh. Of course the scene ends in disaster and, unfortunately, the real-life version isn’t far behind. Earlier generations’ toys were crafted by hand from materials found in the natural world: wood, clay, cloth, glass, ivory, horn, and metals both precious and base. As with the Toymaker, the work was skilled and painstaking. But when thermoplastics began their rise around 1960, the population was exploding. Hence, many more children than the century before. Demand was high. Any machine that could make an infinite variety of toys at incredible speed was bound to be appealing and, like the Toymaker, the consequences of this new material were not the uppermost consideration.

William Morris as a Toy Soldier in a 1904 stage production of
Victor Herbert’s Babes in Toyland. Source: Wikipedia.

Upwards of 90% of all toys are now made that way, as plastics have taken over.
Kids have loved stuffed toys for thousands of years, but back then they were constructed of “cotton or wool cloth, or sometimes from leather, and they were stuffed with horsehair, sawdust, or even old rags.” Simple, easy, and imminently compostable. Today’s bears, bunnies, giraffes, and huskies are filled with, covered in, and stitched together by, high-tech, petroleum-based, fully synthetic polyester fibers. Soft, sure; life-like, and squeezable, yes; but still plastic.

Cars, bicycle seats, board games, even the poor Toymaker’s ‘wooden’ soldiers, toys that were formerly of rubber, wood, or cardboard, are now fully synthetic. Most Chanukah dreidels, too. Annual gifts for millions, dreidels originally formed of ivory, silver, brass, animal horn or most commonly lead, wood, or clay, are now made by the millions of cheap, abundant, colorful plastics.

To belabor the obvious, this has gone too far. Toys are a major chunk of the plastic found on almost every square meter of land, water, air, even animal tissue, on the planet.

But the toymakers weren’t in this alone. Distributors had a role, and therefore a role in potential solutions. Despite the Big Box stores, the McDonald’s restaurant chain distributes more toys under its golden arches than any other outlet in the world, and by a wide margin. The chain’s kid-friendly Happy Meals come with swag, and that swag is almost always plastic. But already, their outlets in France have switched from plastic toys to paper knick-knacks, and a chain-wide migration to “corn and other materials” for their trinkets is slated within the next 3 years. At 1.5 billion Happy Meals sold annually, and therefore 1.5 billion plastic toys, it’s time to put on a clown nose and dance.

Toymakers themselves are aware of the problem and some are going all-out to reduce plastic packaging. But for greatest impact, a change to the products themselves is needed, and there is progress happening on that front. It may not be necessary, for example, to return to antediluvian materials, or even to eschew plastic altogether, because the very nature of plastic may be changing. Bio-plastics are under development from several promising materials.

The largest toymaker in the world, Lego, is committed to banning their standard acrylonitrile butadiene styrene (ABS) plastic and replacing it with a sustainable bio-plastic polymer. They have about 150 (non-biodegradable) components from sustainably grown sugar cane already on the market. Yet that material is too soft and pliable for their basic blocks, and their attempted foray into hemp hasn’t yet borne fruit. They have 7 years to meet their goal. That’s hundreds, perhaps a thousand, fewer years than the actual lifespan of their current material.

A review of world #2 toymaker, Bandai, shrills, “40 years, 500 million robot figures: The secrets of [Bandai toy models] success.” Actually, the secrets of their success reside in billions of pellets of proprietary synthetic polymers including polystyrene, acrylic and ABS. But they have now had some success with eggshell plastic, and even a unique material they are partnering with an outside firm to develop, known as Limex, a limestone-polypropylene resin combination with up to 50% less petro-derivatives and almost all the characteristics of moldable plastics. The process is new but, if it pans out as Bandai and others hope, it could revolutionize the toy industry.

Mattel, another of the Big Four global toy manufacturers, has reportedly “pledged to use 100 percent recycled, recyclable, or bio-based plastic materials across the entire offering and packaging by 2030,” among other initiatives.

So much is being done, but a lot more can be done. This year, the average that will be spent on Holiday gifts was $932.[2] That represents an incredible amount of plastic. Is there any realistic chance of reversion to natural or biodegradable materials for toys in our future?

Let’s hope so, for all our sakes.