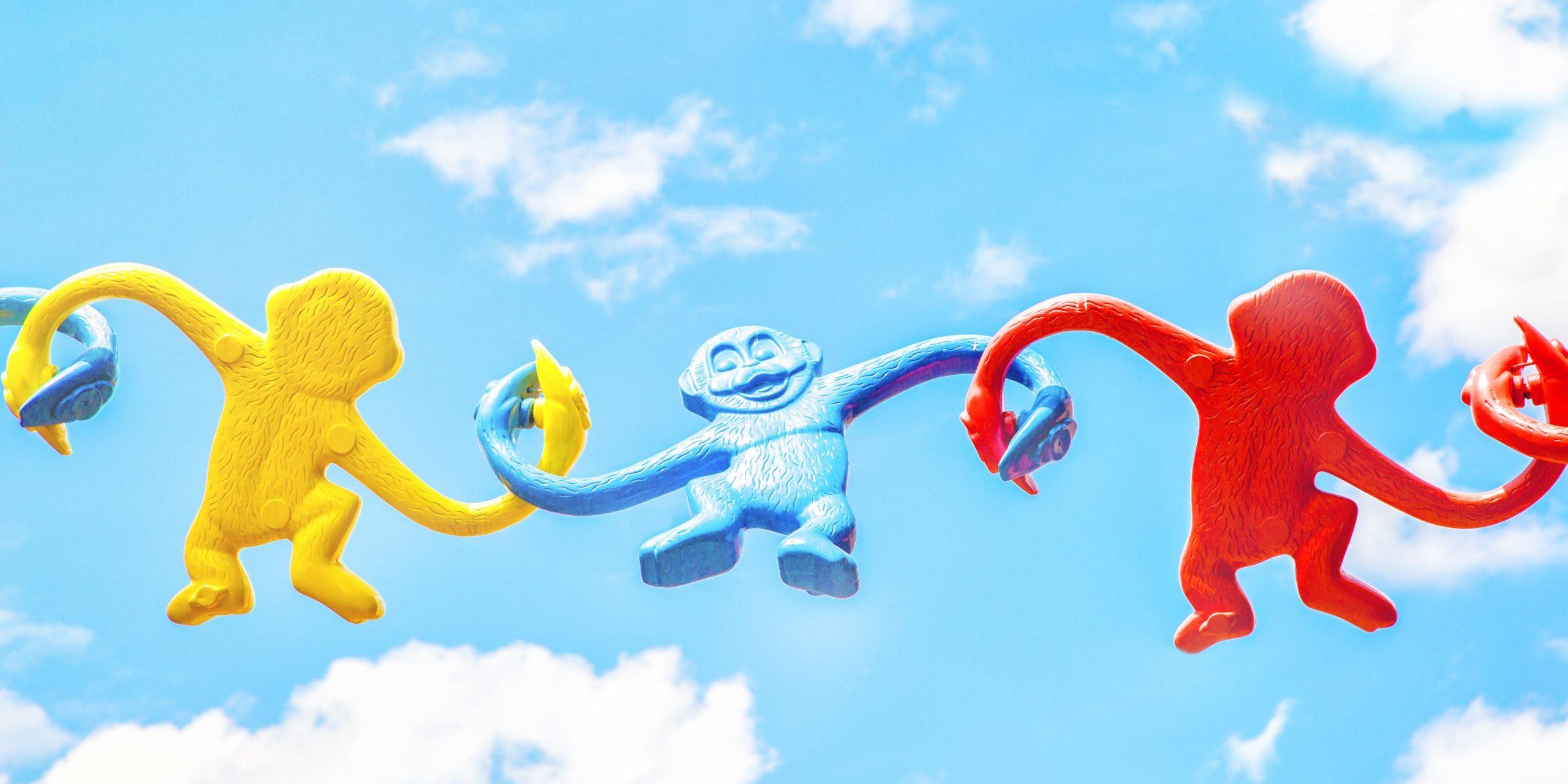 The first true synthetic plastic, dubbed Bakelite®, was invented by a Belgian chemist in New York 115 years ago. It sure seemed like a good idea at the time.

The problem is, almost every scrap of plastic made since is still on the planet. Estimates vary but at the high end, some 9-billion tons of it is now waste – the weight of 18,000 St. Peter’s Basilicas, 24,600 Empire State Buildings, or more than a ton for every human being currently on Earth. For all our first-world efforts over the last 20 years, less than 10% has been recycled. The rest has either been landfilled, dumped, or found its way to the sea. It is already in the food supply and, now documented for the first time, nano plastics are in the human bloodstream.[1]

Despite its incredible versatility, plastic’s ubiquity is generally acknowledged as a major environmental issue. However, although individual nations have been grappling with plastic management, to date there’d been no concerted, focused, and unified international effort to deal with the stuff.

Macaque with a plastic bag. Photo by Intergalactic Rada

That just changed, as the U.N.’s Environment Assembly (UNEA), gathered in Nairobi, Kenya this February, finally took it on. So… what happened? Well, delegates from every U.N. nation resolved “to end plastic pollution.” That means, they agreed to have a working, signable, legally binding treaty prepared by 2024.

The (advance) new agreement “speaks to full life cycle; it speaks to legally binding; it speaks to a financing mechanism; it speaks to understanding some countries can do it more easily than others,” said the head of the U.N. Environment Program, Inger Andersen.

Participants pointed to several other single-issue agreements as models that hold out hope for this treaty’s success, the Minamata Convention on Mercury for one, and the Montreal Protocol on Substances that Deplete the Ozone for another. These have been highly successful, with the hole in the ozone for example, expected to be fully healed by the 2060s.

Like carbon emissions, however, which have proven incredibly difficult to mitigate by treaty, the manufacture and use of plastics continues to grow. Production between 2025 and 2050 is expected to increase by about 130 million metric tonnes to well over a half-billion metric tonnes annually. Whether this treaty will alter those (2020) projections is unknown, but even substantial reductions still leave the world awash in stubborn, hard-to-manage materials.

Yet, while the draft agreement language aims to reduce plastic waste, it makes only oblique mention of reducing virgin plastic production. This eggshell walking was likely brought to you by the oil industry, which is relying heavily on plastics for growth and which was, pre-conference, “devising strategies to persuade conference participants to reject any deal that would limit plastic manufacturing,” according to industry emails reviewed by Reuters. The recent COP27 meeting in Sharm el-Sheikh, Egypt, where plastics were on the agenda, also did little to advance the concept of reduction. One participant noted that “the future is not plastic. The future is plastic substitutes…”

That may well be the case, and the Nairobi agreement does repeatedly nod to ‘sustainable production,’ which implies the use of renewable and degradable feedstock for polymers. However, such sustainable polymers are still very much in their infancy, and, in the meanwhile, non-sustainable production is ramping up. This plastic-pervasive approach does not speak well of our species’ husbandry of the plants and animals around us.

It is particularly ironic that this conclave was held in Nairobi: Big Oil is also lobbying hard for the U.S. administration to pressure Kenya to allow more plastic – both virgin and waste – into that country and, indeed, into the rest of Africa.

Nonetheless, this agreement must be celebrated as, once again, the world has come together to help solve a problem of its own collective making. Humanity is very much a problem-solving species. As the steps that were taken – and those not yet taken – at Nairobi suggest, it will have to be.

[1] Seventeen of 22 anonymous donors (80%) in an Amsterdam University study were found to have PET, polystyrene, or polyethylene in their blood.