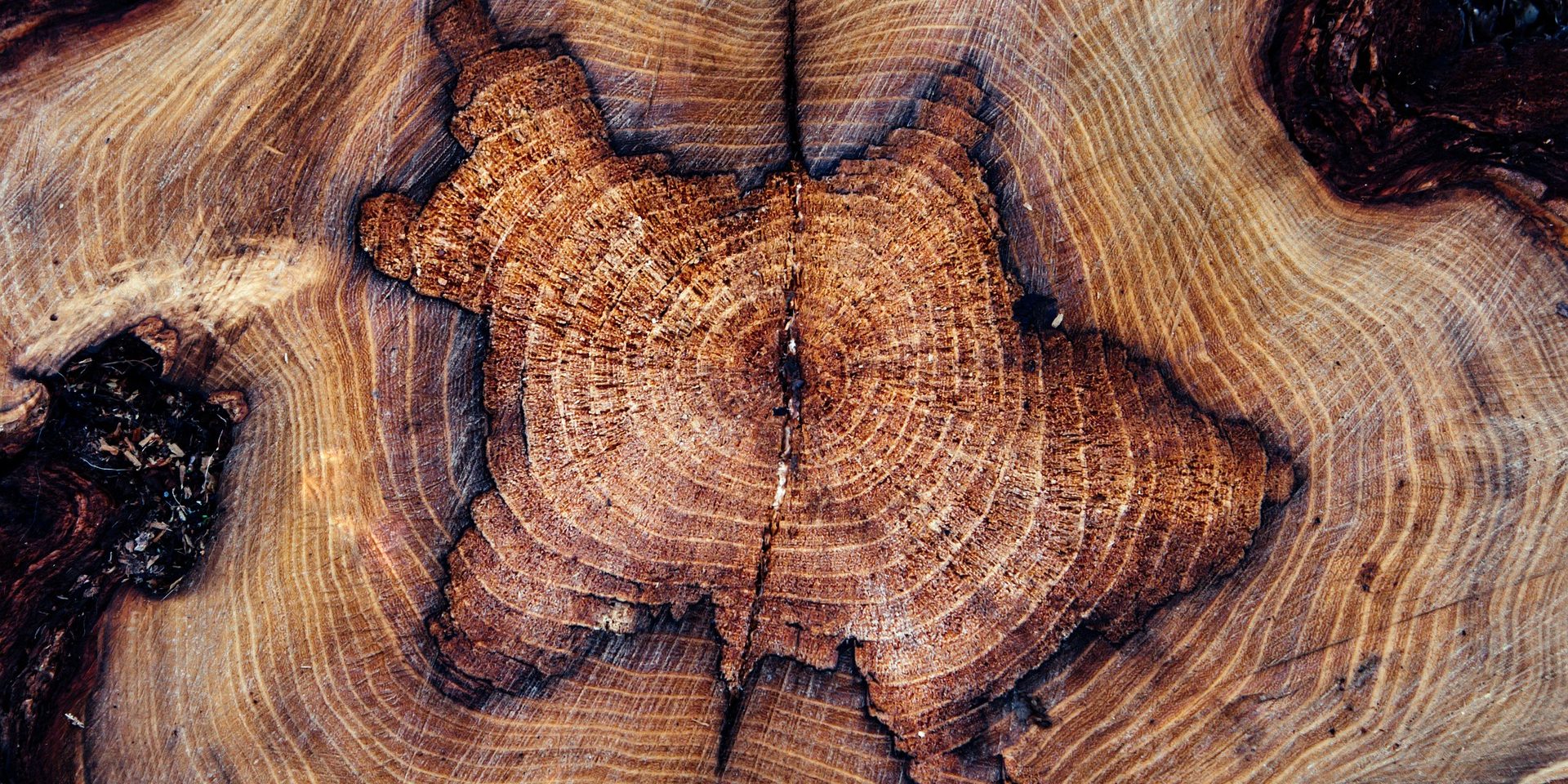 All little children are taught that a tree’s age can be estimated by the number of rings in its trunk. But to modern science, a closer examination can read humidity, rainfall, and temperature, flood and fire events, even the direction of the jet stream. In this light, says the New York Times, trees can be viewed as “organic recording devices that contain information about past climate, civilizations, ecosystems,” and more.
Notes the Times, “At this particular time, the most essential role for tree rings is probably their use in reconstructing past climate and providing much greater context.”

That is critical in order to understand how climate’s change, and to use that information to postulate how we can best manage the climate of today – and the even more dynamic one perhaps still to come.

So far, so good. But the oldest recorded trees, the bristlecone pines of the western U.S., go back about 5,000 years, with data from dead trees that goes back thousands more. That’s old for organisms, but information that may help scientists effectively model and make informed conjectures about climate requires much older data. The most recent ice age, as we discussed in our article The Cries of the Cryosphere, ended 7,000 years before the oldest extant tree. No rings, no data.

One of these, ice cores, can be incredibly revealing, for they too have layers that reveal age and climate conditions, but of far, far greater lineage. Just a few years ago an Antarctic ‘blue ice’ core was taken that was found to be more than 2.7 million years old. Bubbles in the ice held intact gasses, making it a trove of data on “greenhouse gasses from Earth’s atmosphere at a time when the planet’s cycles of glacial advance and retreat were just beginning.” As one researcher explained in Science, “This is the only sample of ancient Earth’s atmosphere that we have access to,” and the CO2 data it contains – at 300 ppm, much less than today’s load – is helping understand how such levels correspond with various other conditions at the time.

One-meter marine sediment cores taken by the research vessel Polarstern.
The sediments date back about a million years. Photos by Hannes Grobe.

Impressive, right? But for scientists who take the long view, marine sediment cores are the way to go. Some of these sediments, via analysis of their oxygen isotope ratios among other things, can paint a vivid picture of historical climate conditions. Two isotopes in particular (16O and 18O) occur in various ratios in water depending on climate, so a comparison of these isotopes in samples suggests the climatic conditions extant at the time.

One such core, from seabed 5,700 meters (18,700 feet) below sea level, rendered living organisms – eight different groups of known bacteria were represented – that had lain dormant, it is believed, for more than a hundred million years. When fed, these microbes began to divide, just like it was any other Tuesday during the cretaceous period.

Rock strata, too, inform almost all natural sciences, and reveal terrestrial conditions billions of years into the past, almost from the earth’s formation.

Trigonium species, a marine diatom from Bay of Villefranche, France.

Whether drawn by tearing the secrets from crushed 100-million-year-old diatomaceous sediments in the ocean depths, or the gaseous bubbles in cores of Antarctic ice, scientists are working diligently, applying painstaking research and forensic evidence to protect the planet, and the living things on it, into the future.