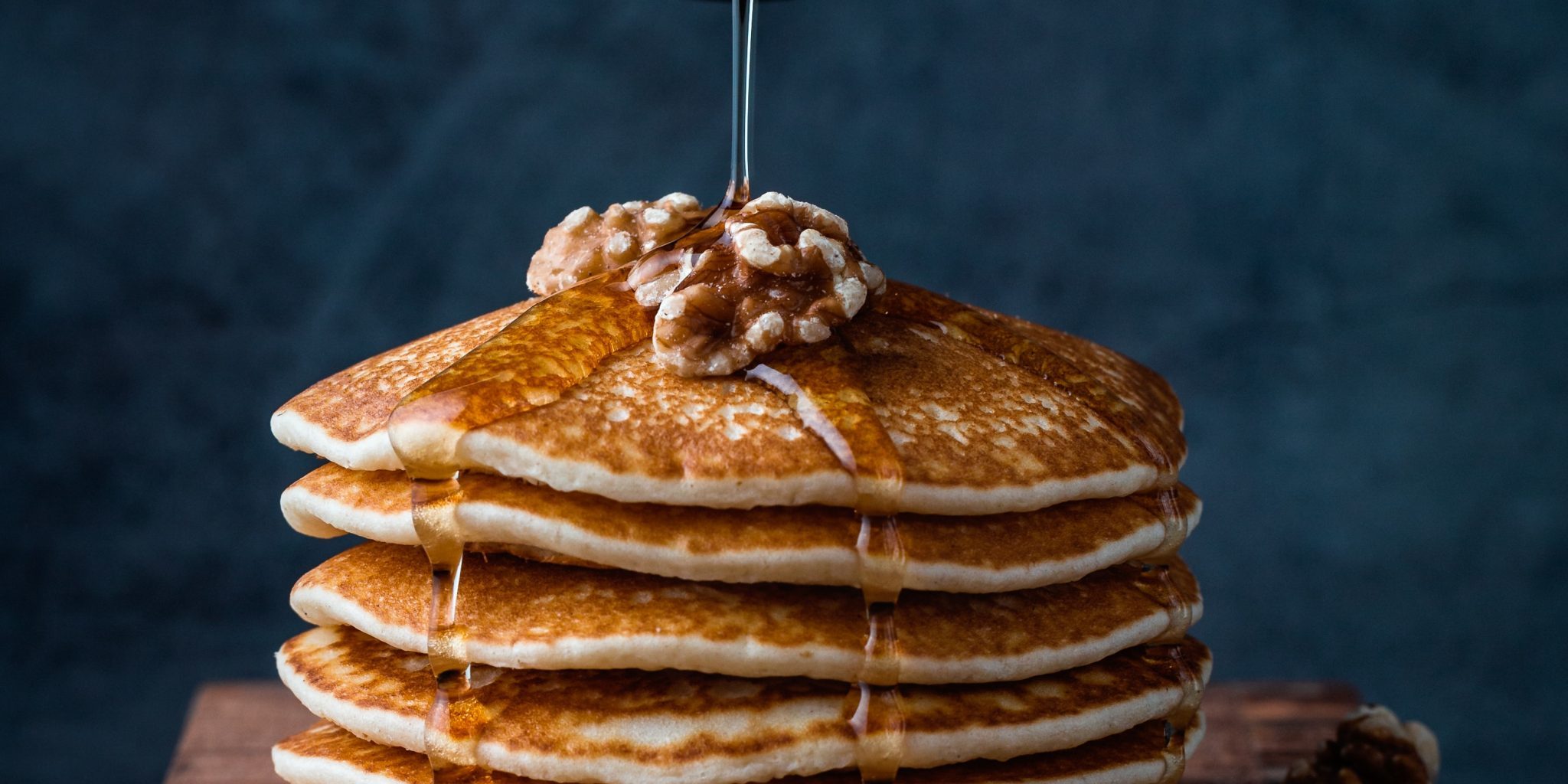 “We don’t want you convicted for condiment theft. You go to that prison, you’ll meet big-time operators. Maple syrup stealers.”

When author Deb Caletti joked about syrup desperados in her 2005 novel Wild Roses, little did she know that just a few years later, real thieves would make off with $15 million U.S. worth of the stuff, some 3,000 tons – about half of Canada’s strategic maple reserves. Yes, you heard right, there are such reserves, and the great condiment heist depleted them badly.

This year, fully half the stockpile is gone but it wasn’t the same thieves: this time, it was climate change.

There simply wasn’t enough sap to go around; U.S. production was down some 21% while Canada harvested 24% less than the prior year. The volume, sugar content, and timing of maple sap is heavily climate dependent and, well, the climate these days is fickle to say the least. ‘Fickle’ is tough for maple sap and, as the U.S. Department of Agriculture has noted, even the location of maple production will be changing. “Under a high [carbon] emissions scenario,” they explain, “the maximum sap flow region is projected to move 400km [≈ 250 mi] north by 2100.”

For context, let’s say your sugar maples are just north of Montreal in the Canadian province of Quebec, where almost 70% of all maple syrup is produced. By the end of the century – barring dramatic reductions in carbon emissions – the prime range will be all the way to the banks of the Saguenay River near Jonquière.

Never heard of it? You’re not alone: it’s too cold and remote for most people. Currently, it’s too cold even for sugar maples but, by the turn of the century, it may be just right. Contrariwise, under this scenario, a sugar shack in Chattanooga, Tennessee, at the extreme southern end of the sugar maple’s range, could wind up almost at Indianapolis.

A shortage means that, ultimately, prices of what is already a luxury product will rise, hence the value of the strategic reserve. The centrally controlled Federation of Québec Maple Syrup Producers (QMSP) siphons a small percentage of yield from all Canadian producers and stores it in barrels against just such a shortage.

Now, it’s tough for any monocrop industry when conditions change, and this isn’t to say less syrup for our hotcakes is on par with losing the Polar Bear or the baobab. But the implications of this shift in weather patterns on other plants and animals are profound.