Garbage in, Electrons Out? Thermophilic Bacteria Do Both 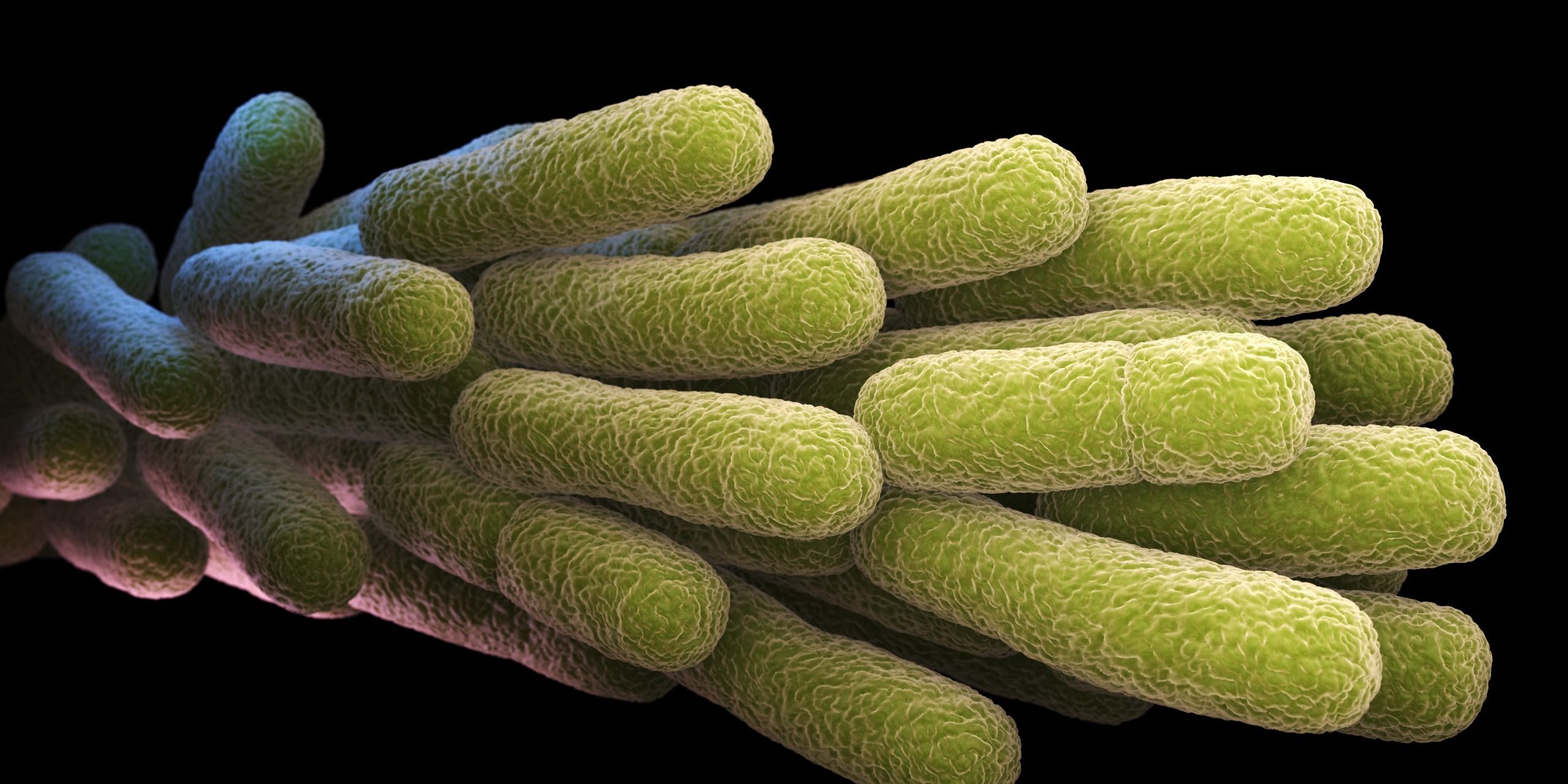 Imagine you’re curled up in your favorite chair reading an old sci fi tome. In it, earthlings learn to interact with alien creatures who eat toxins and breathe electricity, in an atmosphere inhospitable to humans. These aliens may, just possibly, hold the key to saving our home planet, yet communication is difficult and dangerous. Humans who fall into their acidic pools dissolve in moments, so they are forced to communicate using an instrument known as a potentiostat.

Before you close the book in disgust, consider this: perhaps the humans in the story represent researchers from Washington State University. Maybe the aliens are thermophilic bacteria living in Yellowstone’s superheated, geothermal pools. And just possibly, those bacteria hold a key to saving our home planet.

Oh, and yes, really, don’t get too close. If you fall into certain of these pools, the sulfuric acid and heat will dissolve you. The potentiostat? Beam that up too; it’s real.

It has long been understood that some bacteria can break down, or ‘eat’, various pollutants, chemicals and biological agents. The electrical properties of some bacteria have also been previously studied. But now, the critters living and creating biofilm matts in certain Yellowstone thermal pools have been found to do both. These microbes could be made to generate enough electricity to power small electronic devices while gobbling PCBs and other environmental toxins for lunch.

“Such bacteria can ‘eat’ pollution by converting toxic pollutants into less harmful substances and generating electricity in the process,” according to Science Daily, and the Journal of Power Sources wrote that microbial fuel cell (MFC) reactors are “able to generate electricity by capturing electrons from the anaerobic respiratory processes of microorganisms.”

Many toxic chemicals and radioactive substances have been dumped in harsh land and marine environments, in ditches and pools at industrial sites, or at nuclear waste sites, which is why these creatures may be perfect for the work at hand. “The bacteria perform their useful tasks while in spore form, a dormant stage of growth that can handle extreme heat, radiation and lack of water — all useful traits for an organism that might be employed in some of the worst manmade environments,” relates Live Science.

When these tiny workhorses will be put to practical use is unclear, but researchers at MIT are currently working on the problem. “The vision is to harness the most-powerful bacteria for tasks like running fuel cells or purifying sewage water,” explains Forbes.

It may read like science fiction but, down the road, we may be powering our phones and computers with these earth-based, pollutant-munching, electron-streaming aliens. In the meanwhile, steer clear of their pools and hold on to your potentiostats.