Vertical Solar II: If You Build It, Build PV In 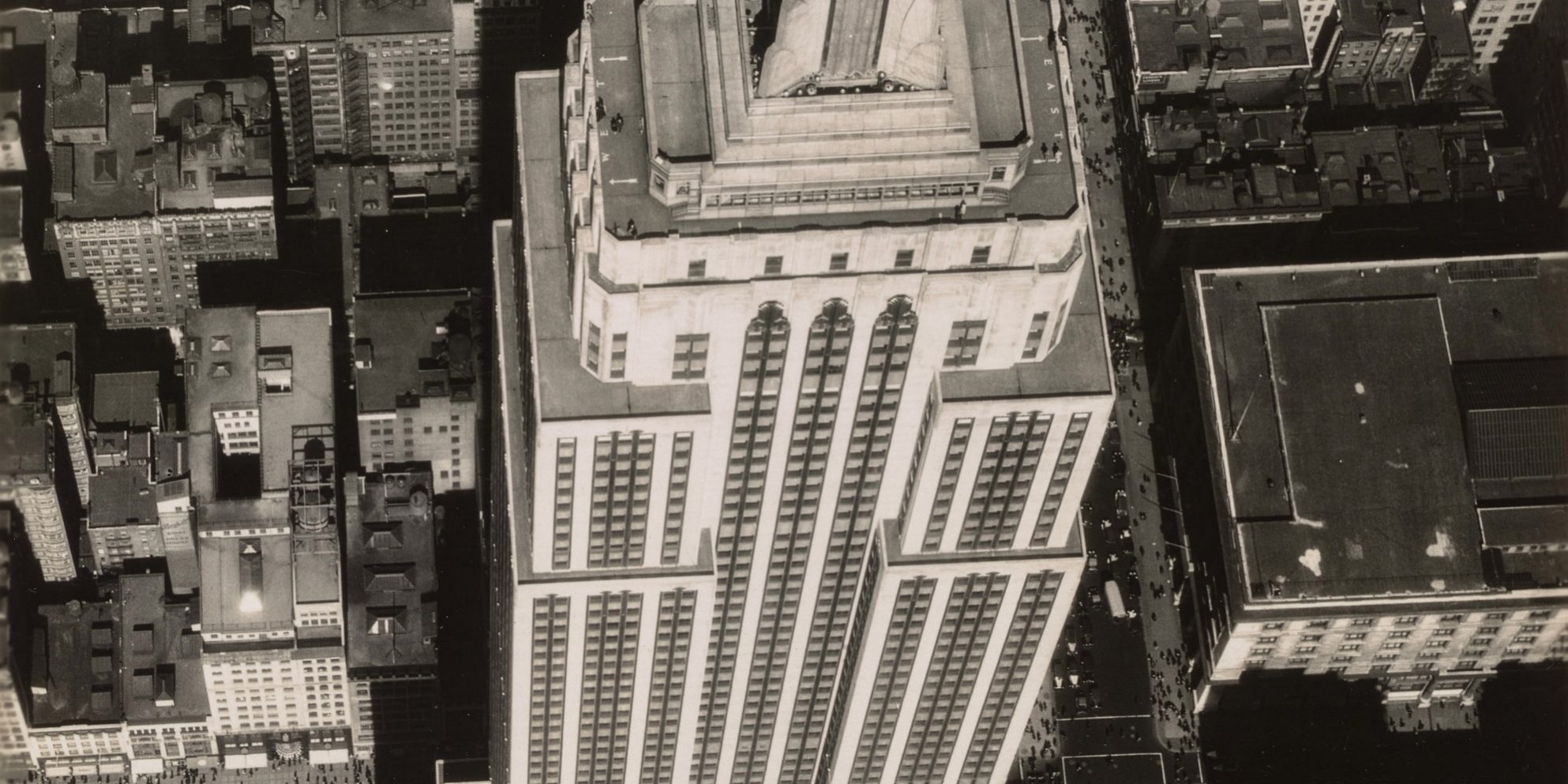 In 1931, when the Empire State Building (ESB) was erected, coal and oil were booming, and the development of a modern photovoltaic cell prototype was still eight years away.[1] As far as the public was concerned, the sun was for tanning and skyscrapers were for height and that was that.

A decade ago however, tourists in line for the Observation Deck elevators found themselves inside an exhibit detailing the half-billion-dollar energy retrofit the building was about to receive.[2] The renovation mostly focused on lighting and window insulation, but pointed up the fact that skyscrapers were built for style, or for status, for profit or pride but, until recently, they were definitely not built with energy efficiency in mind.

These structures are “an energy-saver’s nightmare, with their vast glass facades, electric lighting everywhere, overly generous use of air conditioning and heating, and elevators by the dozen.”[3]

Consider then, the coal- and oil-based emissions in a city like New York, which boasts more than 284 buildings over 150 m (492 ft) tall, with more than 30 more under construction.[4] And New York’s not alone. China is listed as having over 2,000 such structures, and globally there are well over 600 in development.[5]

And that’s concerning because a 2019 survey by The Times of London found that just six buildings in the London downtown area were responsible for “more than 12,000 tonnes of carbon dioxide every year,” equaling the output of more than 3,000 automobiles.[6]

There are some analyses seeking to calculate the average greenhouse emissions of skyscrapers[7] but using London’s 2,000 tonnes of CO2 per tower as a rough baseline, it seems these structures in the aggregate are responsible for something like a staggering 4 million tonnes annually, with far more on the way.

Keep in mind this is only structures over about 500 feet – roughly 35 stories. There are many supertalls, thousands less tall. Because, according to the U.N., “buildings and their construction together account for 36 percent of global energy use and 39 percent of energy-related carbon dioxide emissions annually,”[8] the footprint of the largest buildings matters.

But what if a tower could be turned into a full-scale solar farm? Not just the roof, but the whole exterior? Could that help reduce emissions enough to stem the tide? Or looked at another way, is there any scenario under which we can substantially reduce tower emissions without doing something like this? While LED lighting and better insulation can have an impact, farming sunshine with these structures is low-hanging emissions-reduction fruit, if such can be said of anything so tall.

Aside from lighting, floor insulation and other interior fixes, these structures can have vast solar farms built into their façades, rooftops, windows, and masonry, a process known as building integrated photovoltaics (BIPV), or can retrofit existing structures with many of the same solar solutions.

Let’s take a skyscraper with the same dimensions as the boxy, cuboid North Tower of the old World Trade Center in New York City. The building stood 1,368’ high by 209’ wide on every side,[9] just a touch under 286,000 sf – about 6.5 acres’ worth of solar contact surface on one side of the tower alone.

That’s a lot of real estate. A ground-based solar farm that size can generate a little more than 1.6 MW of electricity.[10] Add a full acre of panels on the roof, plus three other sides of the building all of which can be embedded with the same materials to capture direct or ambient light, and suddenly a building which was belching tens of tons of CO2 may be at net zero.

Currently, the international gold standard for a building’s energy emissions is the Net Zero Energy Building platform, which advocates for “buildings that, through renewable means, produce as much energy as they consume, when accounted for annually.”[12]

As noted by PV Magazine last month, “vertical PV installations are a necessity if urban districts are to hit NZEB goals, as rooftop panels alone are not sufficient.”[13]

Vertically aligned PV systems also achieve a “higher peak irradiance either side of midday than horizontal setups, diminishing the mismatch between energy production and demand.”[14]

Indeed, it would behoove us to start immediately as “carbon emissions related to buildings are expected to double by 2050 if action at scale doesn’t occur.”[15]

Double! It’s difficult to know how we’re going to reduce buildings’ energy use dramatically without building and refurbishing buildings in this manner. The output of these towers can’t be offset with just smart lights and insulation, and governments know action must be taken.

New York city, for example, has passed significant laws requiring “buildings of more than 25,000 square feet (2,300 square meters) to reduce emissions by 40 percent by 2030 from their 2005 levels. It will affect the approximately 50,000 buildings that emit one-third of the city’s greenhouse gases.”[16]

It should be noted that some interesting issues arise when building facades are solar-equipped. For one thing, as the PV absorbs light, far less light reflects back to other buildings in the area and a ‘darkening effect’ may occur.[17]

In addition, due to placement within an urban matrix, available sunlight, etc., some buildings may not get all the way to net zero.

Nonetheless, a survey by “NREL found that 62% of office buildings, or 47% of commercial floor space, can reach net-zero energy use by implementing current energy efficiency technologies and self-generation (solar PV). By redesigning all buildings to comply with current standards, implementing current energy efficiency measures, and outfitting buildings with solar panels, average energy use intensity can be reduced from 1020 to 139 MJ/m2-yr, an 86% reduction in energy use intensity.”[18]

The bad news here is the amount of work, and grit, getting this done will take. The good news is, we have the materials and the technology to do it. Watch this space.