The IPCC Strikes Again: The Return of the Soil 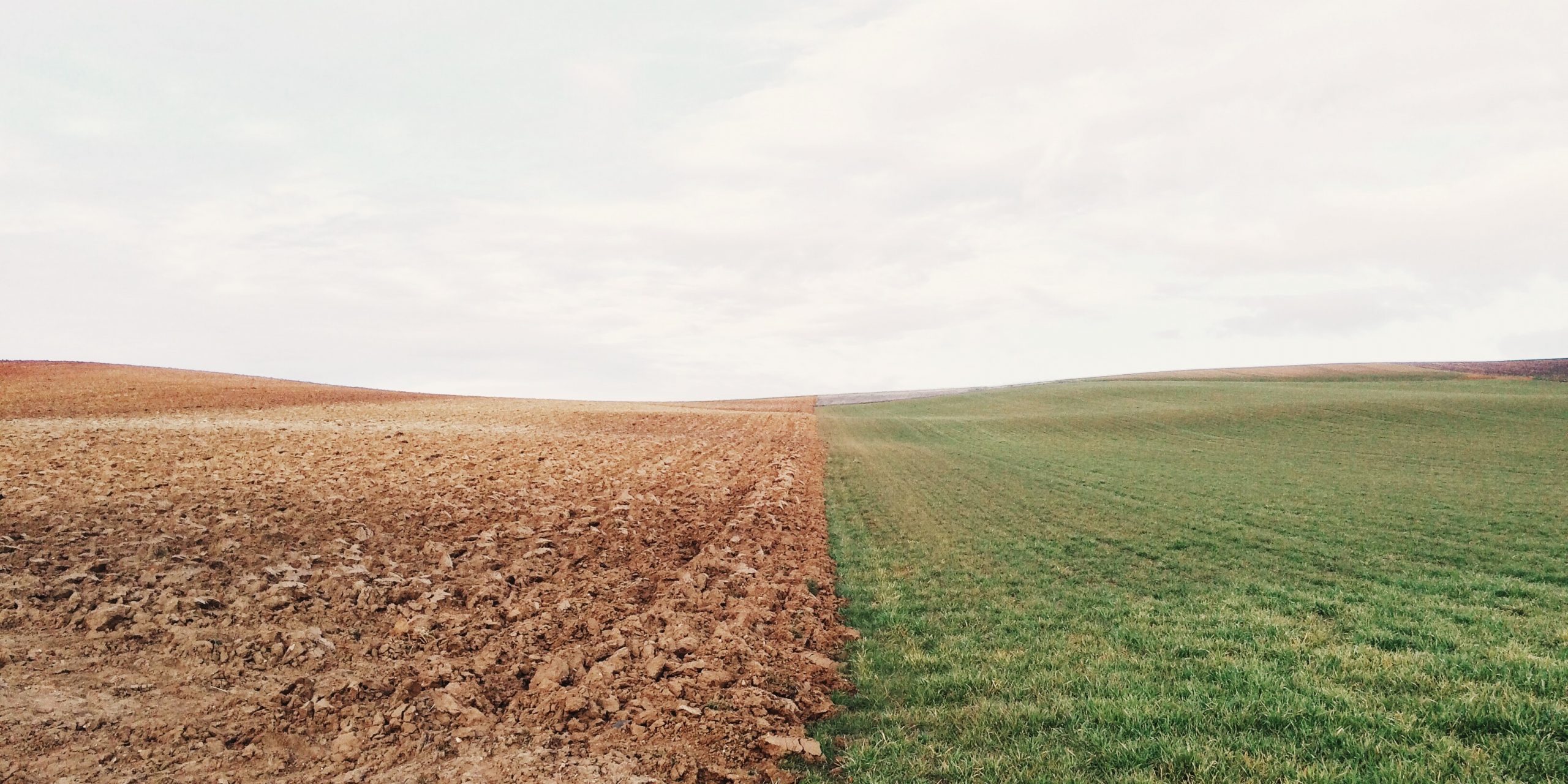 This month the Intergovernmental Panel on Climate Change (IPCC) released yet another report, this time specifically relating to land and soil. Technically, it’s the Special Report on Climate Change, Desertification, Land Degradation, Sustainable Land Management, Food Security, and Greenhouse Gas Fluxes in Terrestrial Ecosystems, and while the title packs a punch, unlike its sister report — 2018’s dire findings on global warming — it’s no blockbuster.

But it is a powerful and detailed argument that we are using our lands unwisely, and a roadmap for — in physical terms — simple changes in husbandry that would set us back on the right course. It also makes clear the social and political challenges to doing so.

In short, it says if we stop doing everything wrong and start doing everything right, all will be well. Land, while it contributes carbon to the atmosphere, is in fact a tremendous carbon sink. Rocks, trees and foliage, peat and soil, all can store immense reserves of carbon. With better husbandry of soil, forests, croplands, and water, we could do an untold amount of good for the environment.

One thing the report makes clear is that a number of land-based “response options,” such as, “improved management of cropland and grazing lands, improved and sustainable forest management, and increased soil organic carbon content, do not require land use change and do not create demand for more land conversion.” In other words, the land can keep its current function: we just need to manage it better. As a corollary, “Response options such as increased food productivity, dietary choices and food losses and waste reduction, can reduce demand for land conversion, thereby potentially freeing land and creating opportunities for enhanced implementation of other response options.

The report reads like Clydesdales plowing a rocky field: slow, plodding, quotidian. Every issue examined, every possible scenario laid out, every potential step considered. From improving cattle breeds, to transferring carbon to harvested wood products, to reducing food waste, to the various local and governmental policies that are needed to keep the climate habitable, all are elucidated. The pace is measured, the tone blasé.

In the aggregate, however, it paints a powerful image of a planet whose lands — not, in this case, the oceans and atmosphere but terra firma in all its manifestations — must be tended to, replanted, remoisturized and given every opportunity to drink its fill of atmospheric carbon.

“This report shows that better land management can contribute to tackling climate change,” it reads, “but is not the only solution. Reducing greenhouse gas emissions from all sectors is essential if global warming is to be kept to well below 2ºC, if not 1.5oC.” Meanwhile, it makes clear our current land use is making the climate worse. For example, 44% of anthropomorphic methane comes from burning peat, farming practices and other land use activities, it says. (Including pre- and post-production food system activities, land use makes up about 21%-37% of net anthropogenic GHG emissions.)

And, as the World Resources Institute frames it, “The very land we depend on to stabilize the climate is getting slammed by climate change.”

One of the most interesting nuggets in the report is actually a footnote, which reads, “In this report references to pathways limiting global warming to a particular level are based on a 66% probability of staying below that temperature level in 2100 using the MAGICC model.”

Interestingly, the 2018 IPCC warming report had scenarios for both 50% and 66%  probabilities, suggesting this report is using a best-case framework for its conclusions.

The two sides of the land-climate coin, the very peril that may be our salvation, is that so many of the solutions on land are so intrinsically simple. Change the way we sow, flood and harvest; stop using coal and charcoal and replace with sustainable green alternatives; use modern methods for higher yields to reduce or eliminate deforestation. These are all things we know how to do, but lack the political, social, financial, or educational strength to implement.

In this area, the report raises an interesting scenario, one we are currently watching play out on the world stage: that “local stakeholders (particularly those most vulnerable to climate change including indigenous peoples and local communities, women, and the poor and marginalized),” are those most likely to protest, to push back, to make a ruckus and bring to the world’s attention the environmental pain they are suffering due to human-source climate change.

This month, for example, Icelanders held a funeral for a centuries-old glacier they’ve declared dead due to climate change. The Standing Rock Sioux recently tried (and failed) to hold off a pipeline in the Dakotas. Given this paradigm, it will be interesting to see if — as climate change’s widespread effects hit more and more communities – all climate politics become local, to paraphrase Tip O’Neill.  If so, there may soon be more buy-in from those previously not engaged.

As may be, the IPCC has given us a comprehensive, all-encompassing and exhaustive view of the issues surrounding land’s role in the climate. Little of it is news in itself but the scope, collected in one place, makes for a powerful call to action.