Charcoal is Out — Pay-as-You-Go Gas is In 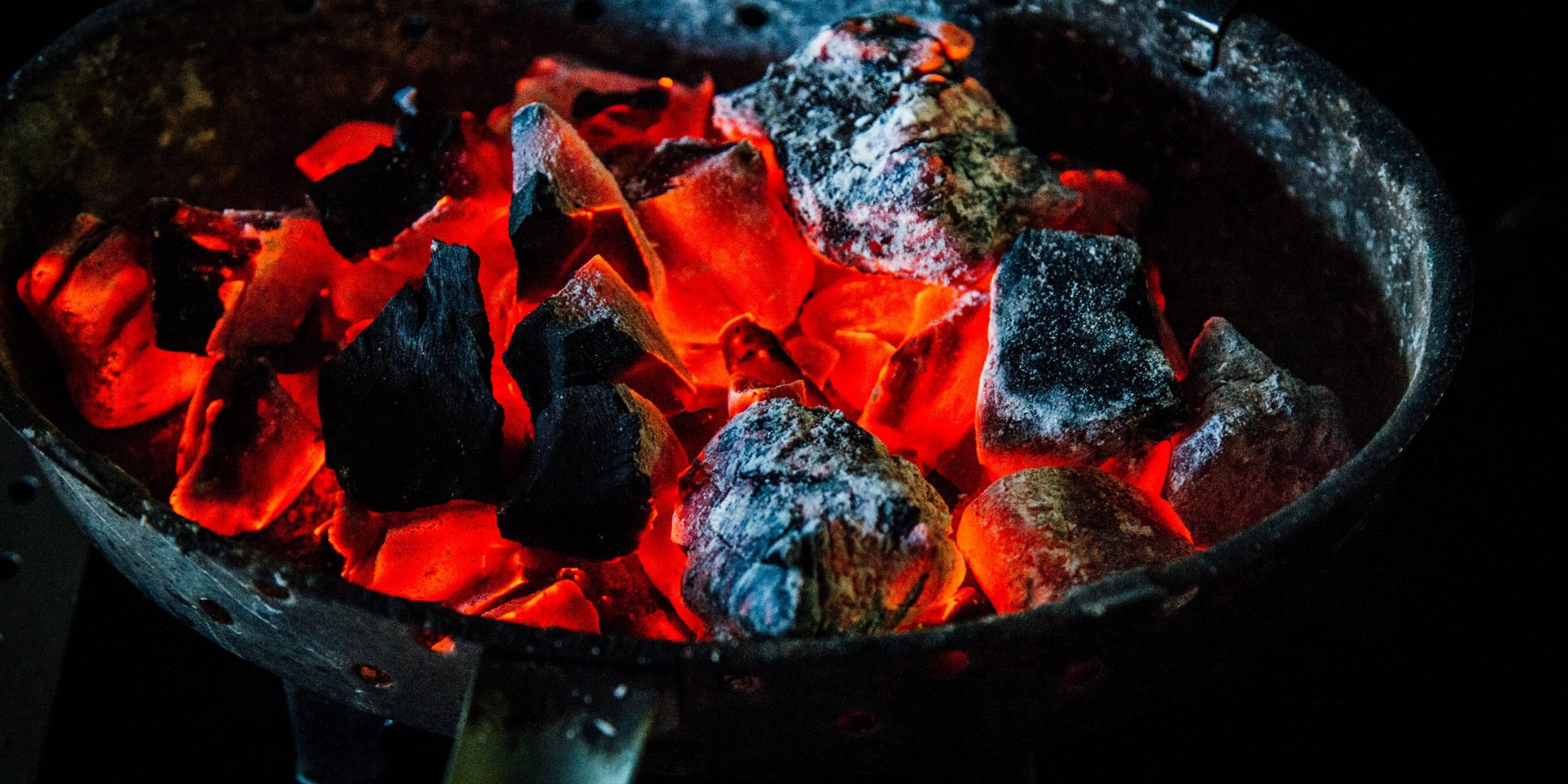 Our favorite stories are those about the easy fix, the smart solution, the better, more sustainable mousetrap. Those who can innovate simple and elegant responses to longstanding, thorny, throw-up-your-hands types of problems — and do so in ways that in hindsight seem utterly obvious — make us a little giddy.

Apparently we now have some of those for the thorny issue of supplying power to the many that have none, in a way they can afford and that is far more sustainable.

Some 800-million people lack electricity globally. Many sub-Saharan Africans do not have access to either natural gas stoves or electric burners. Indeed, as we detailed a few months ago, many don’t have electricity at all without generators, if then.

Gas, propane in particular, is a good answer, yet the cost of a stove and gas canister is around $150, far more than most can afford in one lump. The highest current minimum wage in Mozambique, for example, is a robust $210 per month for workers in the financial sector. The lowest is agricultural workers at $72, less than half the price of a typical gas stove.

But they’ve got to cook, so instead they burn charcoal, which comes mainly from scavenged or cut wood dried in a pile or kiln. Desperate folk who need to make money any way they can often cut down living trees rather than collecting dead, dried wood (which has generally already been collected by others for firewood, the other main source of cooking fuel). Hence, forests all over Africa and parts of Asia and South America are diminishing rapidly.

Charcoal is “cleaner and easier to use than firewood, cheaper and more readily available than gas or electricity,” and, “has become one of the biggest engines of Africa’s informal economy,”[1] says the New York Times. Readily available, yes, because the forests are nearby and generally unprotected.

Into this sooty mix come a number of startups — some of whom have engendered significant venture-capital backing — with a new model. One of these entrepreneurs is Sebastian Rodriguez-Sanchez who, while working on forestry issues, observed first-hand both the deforestation effects of charcoal demand and the difficulty poor Africans had paying for upgrades to gas.

He noted, “It’s 2019. People have smartphones they can do everything (with), but they are still cooking with charcoal.” Calling that state of affairs “outrageous,” and realizing that the average person could not afford the chunk of cash needed to purchase a stove, he went into business with a solution to both problems. KopaGas, his company, provides stoves and gas on a pay-as-you-go (PAYG) basis, allowing a very small sum — about $6.50 US — to get things rolling.

Rodriguez-Sanchez has even made use of the ubiquity of cell phones, using a ‘smart meter’ that transmits metering information via the client’s phone and pulls payments in the same way.

Currently, the operation is fairly small, reaching about 117,000 people via 3,500 units, mainly in Dar es Salaam, Tanzania. This model – especially the metering system — turns out to be scalable, and Rodriguez-Sanchez intends to seek investors to broaden his reach.

Another company, PayGo, has started up a similar pay-as-you-go model in neighboring Kenya while M-Kopa, operating mainly in Kenya and Uganda but — backed by substantial funders such as the Shell Foundation — expanding rapidly, has taken this concept to yet another level. They use similar metering, but they begin by offering solar lighting to customers without electricity, then potentially adding stoves, cell phones, bicycles and more. The payment model is slightly different however: it is pay-as-you-go-to-own, with a small daily payment – twenty cents or so – for several solar lights and a panel, adding other items if desired at the same rate-per-day but extending the payment period for several months more per item.

M-Kopa (‘kopa’ means ‘borrow’ in Swahili) has been criticized for making profits on the backs of impoverished Africans. Yet their program represents lighting communication, hot food, and transportation for hundreds of thousands of African families, in a model designed to be win-win-win. “We think it’s possible to build a business with no trade-offs,” Moore told Bloomberg. “We can benefit the environment. Our customers will be better off. And we’ll get richer. We all can win.” By January 2019, the company “had connected over 700,000 homes in total and over a quarter-million upgrade products.” Partnerships with the Clean Cooking Alliance and the Shell Foundation have boosted M-Kopa into the forefront of the pay-as-you-go model in Africa.

There is another potential win here as far as reducing charcoal use is concerned: indoor air pollution (IAP), which these solutions also help to address.

So far, pay-as-you-go is a drop in Africa’s bucket, but the gas burns cleaner and the model is one that could reduce the use of charcoal, replacing it with gas or cleaner biomass fuels over time. Both charcoal and gas present environmental challenges, but the triage in this case requires curbing deforestation first, and that is what these programs are designed to do.

What remains to be addressed is the African charcoal-export industry, with countries like Nigeria supplying much of Europe’s grilling needs. [More on this in our next issue.]

Meanwhile, pay-as-you-go is, as we said, our favorite kind of innovation. Simple, easy to manage, easily scaled. Good for the world by reducing deforestation, indoor air pollution, and poverty. In short, the obvious solution that didn’t exist…until now.