The Value of Values: The Book 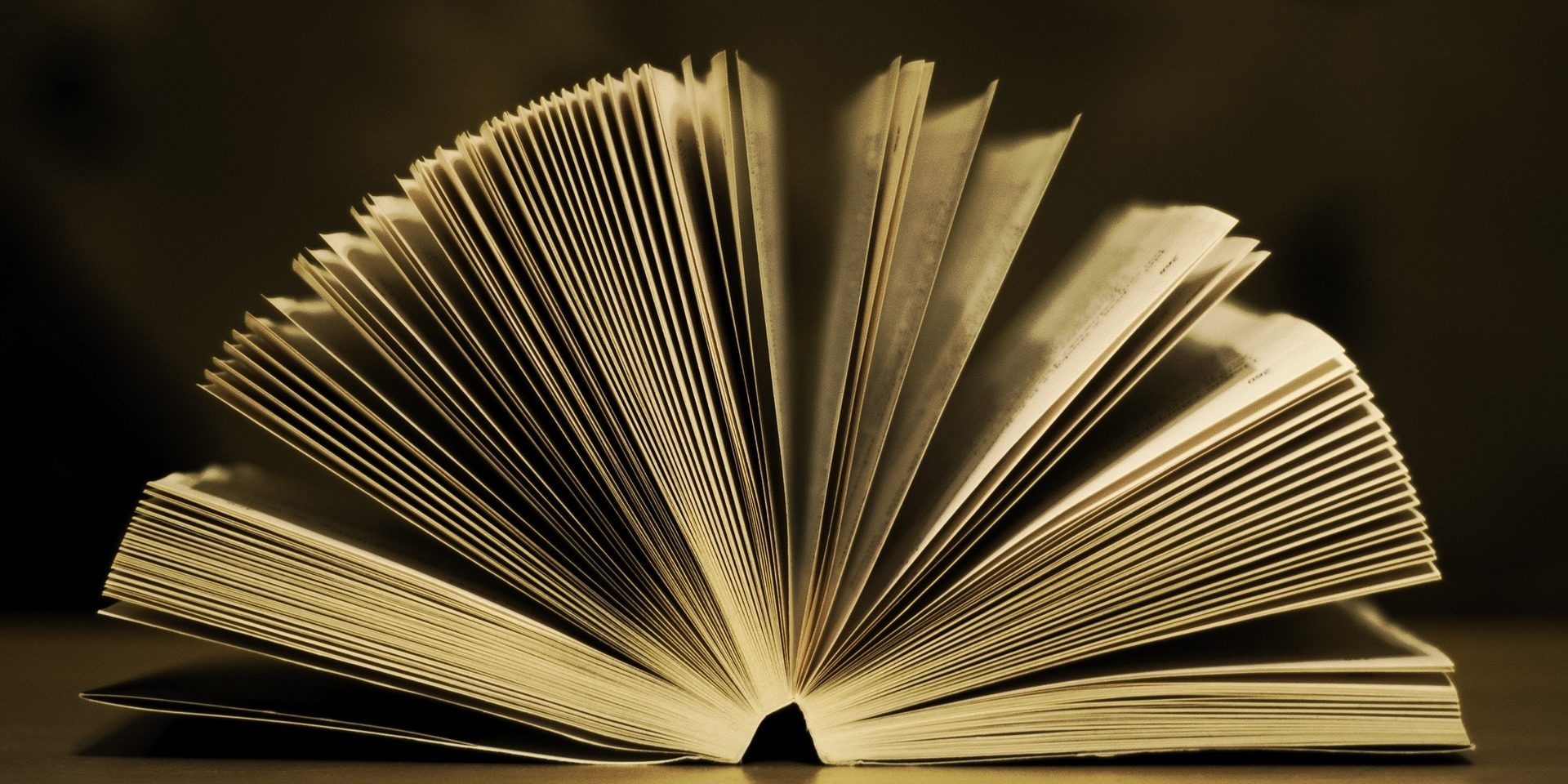 Why write a book focused on value and values? And why should we be talking about the benefits that come from acting on values; isn’t doing good its own reward? Shouldn’t we leave financial benefit out of it? The short answer is: no. Absolutely not.

Many companies freely acknowledge there are huge problems that need solving – from climate to democracy to social justice – yet these same companies frequently fail to take commensurately huge actions to solve them.

One big reason: companies and executives believe they can’t afford to live their values, that such things hurt the bottom line rather than strengthen it.

This shows up in budgets too cramped for substantial investments in environmental or social changes. It’s also reflected in the clout given to sustainability and CSR leads.

The CEO and CFO were listed, of course. The COO and head of legal were often there, as were marketing and the heads of regions or divisions. Sales, IT, R&D and corporate secretaries made the cut sometimes too, but the chief sustainability officers and VPs of CSR were only rarely included. Even companies publicly committed to sustainability did not consider this position central enough to the core of the business to be included on the masthead.

This is a problem. When companies don’t see being more sustainable or responsible for protecting democracy or engaging with the community or promoting equality (for women or LGBTQ individuals or racial ethnic minorities or others) as part of the core activities that make the business successful, they chronically under-resource those individuals and departments.

Occasionally someone says this very explicitly, simply stating as a fact that giving values significant weight in decisions just isn’t done. As one buyer put it, “We’re as green a company as there is out there. But if I have to spend even one more penny for this [greener product], I’m not going for it.”[1]

To get a sense of how unimportant this makes values out to be, imagine replacing the “green” language with something else. For example, picture an executive saying, “we’re as customer focused a company as there is out there but, if I have to spend even one more penny for something to please customers, I’m not going for it.”

What would be made of a company that said such a thing? Now, imagine the same attitude, but for innovation, efficiency, or technology. They’re all unimaginable, because it’s intuitively clear that pleasing customers and being innovative are critical to the core of the business, and therefore it’s clearly worthwhile to spend money on them. We need to make it just as clear that this is also true for values.

That’s a big part of why I decided to write a book. By talking about The Value of Values, I wanted to demonstrate exactly why and how values must be embraced as a key driver of business, not some side issue.

They must be part of strategy, of operations, of planning for the future, recruitment, and most other activities. Why? Because once we understand where to look, how to see and recognize the business benefits acting on values provides, we see that acting on values is at the very core of the business’s success.

As I’ve laid out in the book, those benefits are divided into five broad categories, represented by the acronym CORE (which drive financial benefit to the company), plus one additional area of individual benefit, Leadership. We refer to the five as “CORE Leadership.”

The book examines each of these in turn, uncovering sources of business value for each. Below are a few examples of CORE Leadership benefits.

Customers:
One company I helped wanted to quantify the effect of values on customer choice. We did this by showing customers and prospects competing, unnamed offerings. First, we showed customers the current competitive offerings, to get a baseline. About half answered that they would “Probably” or “Definitely” choose the client’s offering.

But when just one sentence was added about a values-based part of the offering, customer choices changed significantly. The portion who would “Probably” or “Definitely” choose to buy from the client went up by about 25%. For context, that’s more than five times as fast as the average yearly sales growth for the Fortune 500.[2]

First, it helps people think differently, and second, it engages their minds, their beliefs, and their purpose in ways that regular daily operations often don’t. When a company wants to do something better for the environment, then its people begin to use that lens. This leads to people uncovering valuable opportunities and having more innovative ideas.

One instance of uncovering an opportunity took place at a company I worked with that was considering a project that would improve their factory’s sustainability. They hadn’t made it a priority, because it would require an investment – not a large investment, but enough to keep this opportunity on the back burner.

When I helped them dig into it more deeply, however, they discovered that, beyond simply improving sustainability, the project would also unlock major cost savings. To their shock, the savings was about a hundred times more than the company had first calculated. In other words, there had been an enormous potential for savings that they hadn’t really understood.

For similar reasons, acting on values spurs innovation. Because using a different lens encourages people to think differently, that naturally leads to innovative ideas. In fact, looking across many different companies and innovation rankings, it is possible to demonstrate this and to show quantitatively that environmental leadership increases innovation.

Risks:
There’s a reason Valutus has written a lot about risk recently. Viewing business through the lens of values immediately suggests a different slate of risks. It also points to some holes in the general understanding of key risks, such as what’s missing from VUCA and risks to the bedrock on which our economy and societies rest. This is one reason why the former head of the Bank of England says we have to embed climate risks into all our financial decisions.

This is key for individual companies, not just markets and economies. Values help companies do important things such as:

Employees:
For decades, essentially no fast-food chains had programs to help their employees get a college degree. With high turnover at such restaurants, it may simply not have seemed like a good investment – companies may have been afraid the employees would leave before their additional education created benefits for the organization.

However, Starbucks decided to do something different and made it easier for company employees to get their degree, including paying for it. As of 2020, 16,000 Starbucks employees are taking advantage of this program.[4] Given that employees need not pay for the classes, that’s a significant investment for Starbucks. They did this even though they know most employees won’t spend their careers at Starbucks – and there’s no requirement in the program to stay at the company after graduation.

But what if we looked at the situation differently, focusing on two lenses: the desire of Starbucks to live their values of doing right by their employees, and the lens of human capital? If you were a barista or assistant manager, and understood that the company was investing in your future with no strings attached, what would you feel? Well, you might feel valued, and also trusted. Wouldn’t you want to work for a company where you felt both valued and trusted?

In fact, nearly a fifth of all Starbucks applicants now cite the college program as one of their main motivations for joining the company, helping Starbucks attract top people. Participants also stay at Starbucks 50 percent longer, and are promoted at three times the rate of U.S. retail employees who don’t use the program, which helps Starbucks keep those valuable employees.[5]

Leadership:
The benefits of acting on values are not limited to companies. Acting on your values also helps you to think differently, as we’ve seen, and it makes you a better leader. For example, similarities such as shared values can increase the willingness of others to trust you[6] and that helps create higher-performing teams.

There’s much more in the book! Get in touch to learn more or if you’re interested in reviewing it.