Utility Futility and the Carbon Paradox 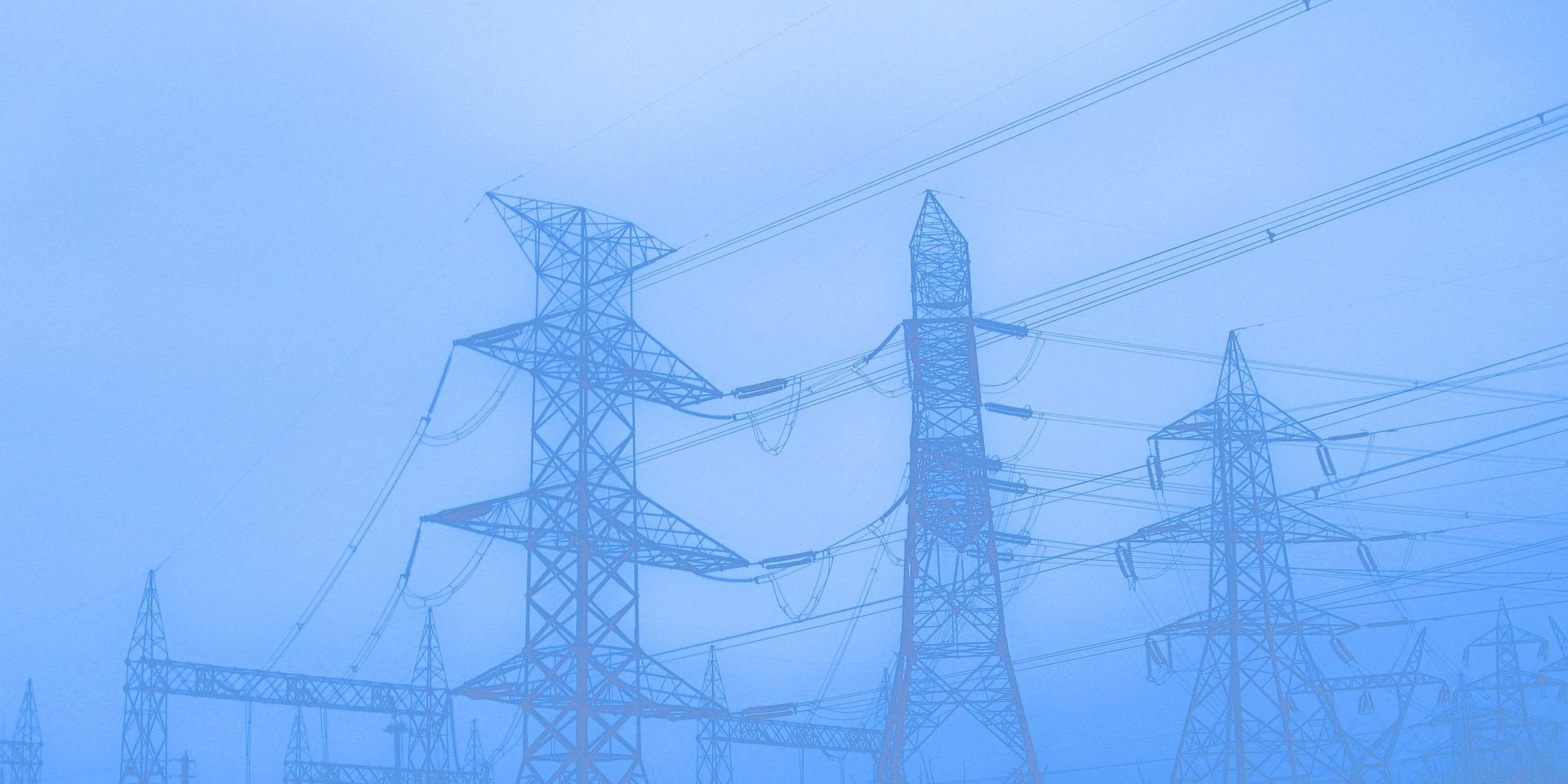 Renewable Energy Growth Continues at a Blistering Pace, wrote Robert Rapier this August in Forbes.[1] If that is true, why is the level of atmospheric CO2 continuing to rise year over year? Weird, right?

Something odd is indeed happening across the energy sector for, even as governments across the world are calling for a phase-out of fossil fuels, with some having made dramatic cuts already, utilities are buying up coal and – in particular – natural gas stocks.

Berkshire Hathaway Energy, for example, just spent billions to purchase thousands of miles of LNG pipeline recently shut down or banned by the U.S. Supreme Court.[2] What’s up with that, Warren?

And although many utilities are adding in renewables – in fact it’s only 1 in 10 who are actually doing so, according to a new report[3] – most are in fact stocking up on carbon.

One possible reason is that many electric utilities, when faced with the choice of either refitting coal plants to comply with new regulation, or moving to renewables and eschewing fossil fuel altogether, chose the former – and sunk a good deal of money and debt into doing so.

Lower renewables prices should suggest a transition that would save ratepayers money but would sink much of those refit costs, a choice many utilities don’t want to make.

“In some cases, it’s almost immaterial that renewable energy is so cheap these days, because these utilities are still wedded to old fossil fuel plants and to their traditional business model,” notes Los Angeles Times energy writer Sammy Roth.[4]

Interestingly, as Roth points out, electric companies can transition to renewables and still make money selling their product: the source is not the defining factor. For gas companies on the other hand, a move to renewables is an existential issue, a complete repudiation of their core business. Hence, many are fighting tooth and nail to preserve their viability.

Perhaps, but not soon enough, given how fast climate change is now moving and how far its ramifications are reaching.

It will be interesting to see if the brutal and terrifying climate events of the past few months begin to shift fossil fuel purveyors and bend public policy but, as recently as this month, a report surfaced showing public utilities globally remained heavily invested in coal and gas and many were not putting appreciable resources into renewable energy.[6]

The very title of the study – of 3,000 utilities worldwide – spells this dilemma out clearly: “A global analysis of the progress and failure of electric utilities to adapt their portfolios of power-generation assets to the energy transition.” (Italics ours.)

But… but we know renewables are growing fast, so how can this be? As the report notes, “Strikingly, 60% of the renewables-prioritizing utilities had not ceased concurrently expanding their fossil-fuel portfolio, compared to 15% reducing it. These findings point to electricity system inertia and the utility-driven risk of carbon lock-in and asset stranding.”[7]

In other words, it’s a classic case of climate policy paradox.[8] As noted above, companies have pre-invested in carbon technologies and facilities, and inertia strands them there even as (in some cases) they diversify into low-carbon tech.

As the incoming head of Siemens’ Energy noted recently, “I’m happy with every coal-fired power plant that is not built. But at the same time, the ones we [have already] built…”[9]

There is another pattern emerging, one that in the 20th century would not have surprised anyone but that now seems at odds with reality and goes far beyond mere inertia: carbon purveyors continue to legally, and illegally, financially support those in government who protect them. Rather than spending to transition, these companies were spending on gas stocks and carbon advocacy.

With governments essential to a true and potent check on carbon, utilities are going all out to sway local influencers, along with local and national leaders, away from carbon reforms.

Tom Perkins, writing in HuffPost, details payments by the ten largest utilities in the United States of more than $1 Billion over 5 years (2013 – 2017) in charitable donations to community influencers such as churches and political leaders, allegedly in return for testimony or shows of support at public meetings.[10]

Meanwhile the speaker of the Ohio House of Representatives was arrested in July for taking about $60 million in electric utility bribes designed (successfully, as it happens[11]) to ensure passage of a $1.3 billion bill to check environmental regulations and bail out a number of energy plants including several that run on coal.[12]

Florida’s electric utilities funneled nearly $30 million to political campaigns in 2015 to urge passage of Amendment 1 which would have crippled ‘net metering,’ a rule that allows homeowners with rooftop solar to sell power back into the grid.[13] The measure was defeated but there appears to be a push to reopen the question again this year.[14],[15]

Utilities in Australia have also been pumping millions into political parties for some years, fueling – according to some – Australia’s ‘gas-led recovery,’[16] while activists are up in arms in Ireland over what Friends of the Earth are calling a “plan to expand fossil fuel infrastructure and continue to subsidize fossil gas investment and usage.”[17]

It’s unclear if the acceleration of climate-change-related disasters will impact these initiatives and spur utilities to finally move away from carbon. Based on the past, however, it seems unlikely.

So, while it’s true that renewable are crushing it on the innovation and new development fronts, in the short term at least they will have all they can do to keep up with carbon.