Friedmanomics at 50: A ‘Chat’ with Milton Friedman 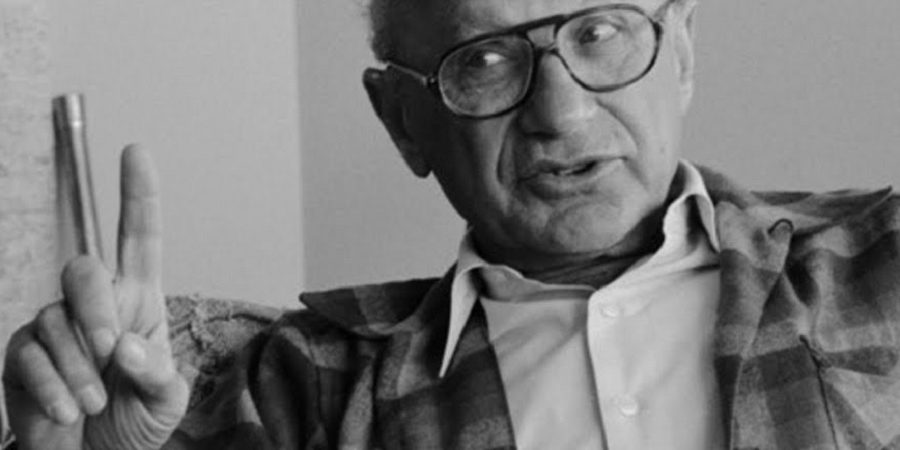 Um… Milton? ‘Scuse me, can I have a word? Thanks. Listen, about your notion that business has only one responsibility – to make a profit – can we talk? Great.

So, just 50 years ago you snarked in print that business leaders who care about anything other than shareholder value were “incredibly short-sighted and muddle-headed in matters that are outside their businesses…”[1] do I have that right?

Don’t bother to answer. After all, you’re dead and the words were printed in the New York Times Magazine five decades ago this September. I wanted to check in though, because there’s a new pandemic, a probable major recession, and massive social upheaval that may interest you. After all, you helped create all of it.

Oh, yes you did. When you said business must be free to pursue nothing but profits “so long as it… engages in open and free competition without deception or fraud,” I’m wondering if, under the heading of ‘fraud’ you would include accounting that fails to report the real costs of the business?

No, no, don’t interrupt. I want to know if you agree that a business’s profits should come after all other expenses, such as payroll, COGS, groundskeeping, capex, investments, depreciation, mortgages, legal indemnity, insurance, and cleanup around the office?

You do? But, what if under ‘groundskeeping’ and ‘office cleanup’ we included the real environmental costs? I mean, you don’t just take the trash from your cubicle out into the street, shake it over the curb and wait for the public to pay for cleanup, do you? Of course you don’t. You do what responsible business owners do: you hire a company to come get your trash and you list that expense on your income statement as a balance against your profits.

So why, when it comes to environmental costs – air, water, soil, oceans, forests, coastlines, warming, and increased frequency, range and power of extreme weather events, are you content to pass those cleanup and remediation costs – health, land-use, disposal, remediation, planetary regeneration – along to the general public?

Doesn’t that fall under your definition of ‘fraud?’

You believed that the environment was a slave to business, to the great economic engine that could continue to grow and grow, unchecked. If someone wanted to clean it up, well, that was their affair, but not the business of business, if you take my meaning.

But this pandemic, among other things, is a clear sign that the economy must still align itself with the environment: that, in fact, wholesale destruction of habitat wasn’t such a great idea in spite of the profits it generated, nor was the rape of West Virginia and the pouring of toxic detritus into local wetlands.

Here’s the thing, Milt – may I call you Milt? Five decades after your highly influential screed in the Times Magazine, it is clear that your policies not only contributed greatly to the current degradation of the planet: they’re also a fraud. A fake.

In 2016 the U.N. commissioned a survey of top global industries’ profitability.
Incredibly, noted Resilience, “the report found that when you took the externalized costs into effect, essentially NONE of the industries was actually making a profit. The huge profit margins being made by the world’s most profitable industries (oil, meat, tobacco, mining, electronics) is being paid for against the future: we are trading long term sustainability for the benefit of shareholders.”[2] 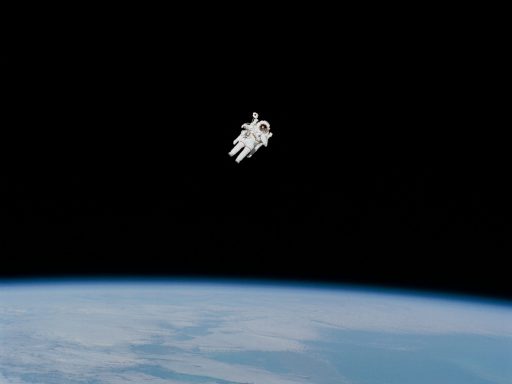 Nice! ‘The benefit of shareholders’ must have a congenial ring to you, Milt. But it’s not so congenial when those ‘benefits’ are exposed as, essentially, a sham, a chimera. A tax on the public.

These industries also helped create the social mess going on during the current pandemic, by lobbying lavishly to dramatically undermine social structures, unions, state-and-national laws and environmental regulations, and by relying on corporations to provide health care and benefits that they’ve now – thanks, in part, to you – found ways around providing.

Thanks to you again, they are rewarding themselves just as lavishly because they’ve done such a bang-up job providing shareholder value. They’ve done their best according to your definitions and, with few exceptions, they weren’t willing to do anything beyond – why should they? It’s not their job. Once again, those costs – social and financial – must be borne by the public.

And, because industry took on this notion, it did little or nothing to find less environmentally expensive ways to do business. It did little to find alternatives and to innovate so that things like burning down forests for a single crop, or glancing aside while enslaved children picked cacao, or carbonating the atmosphere, wasn’t necessary.

Indeed, they went over even your line in the sand, and did much to lie, obfuscate and cloud the issue of global warming, putting us all on the brink of catastrophe while we scramble to get business to back away from your ideas.

Now, you didn’t force these companies to do the wrong thing. You simply gave them the ‘out’ they were looking for, the philosophical context within which to plow forward at the expense of their own planet and its populace. Yet that is always how it happens. An idea, for good or ill, can poison a world, and your idea gave license to those who gleefully adhered to your rationale.

It’s sad to say, Milt, but despite your Nobel prize, and broad acclamation for some of your very real accomplishments, what you will actually be remembered for is having written, championed, and presided over, the most disastrous economic idea in modern history.

When all is said and done, Milt, you will still have your laurels while, in keeping with your notion of business, the rest of us pay for the cleanup. Rest in peace.