International Women’s Day: Where Did it Go? 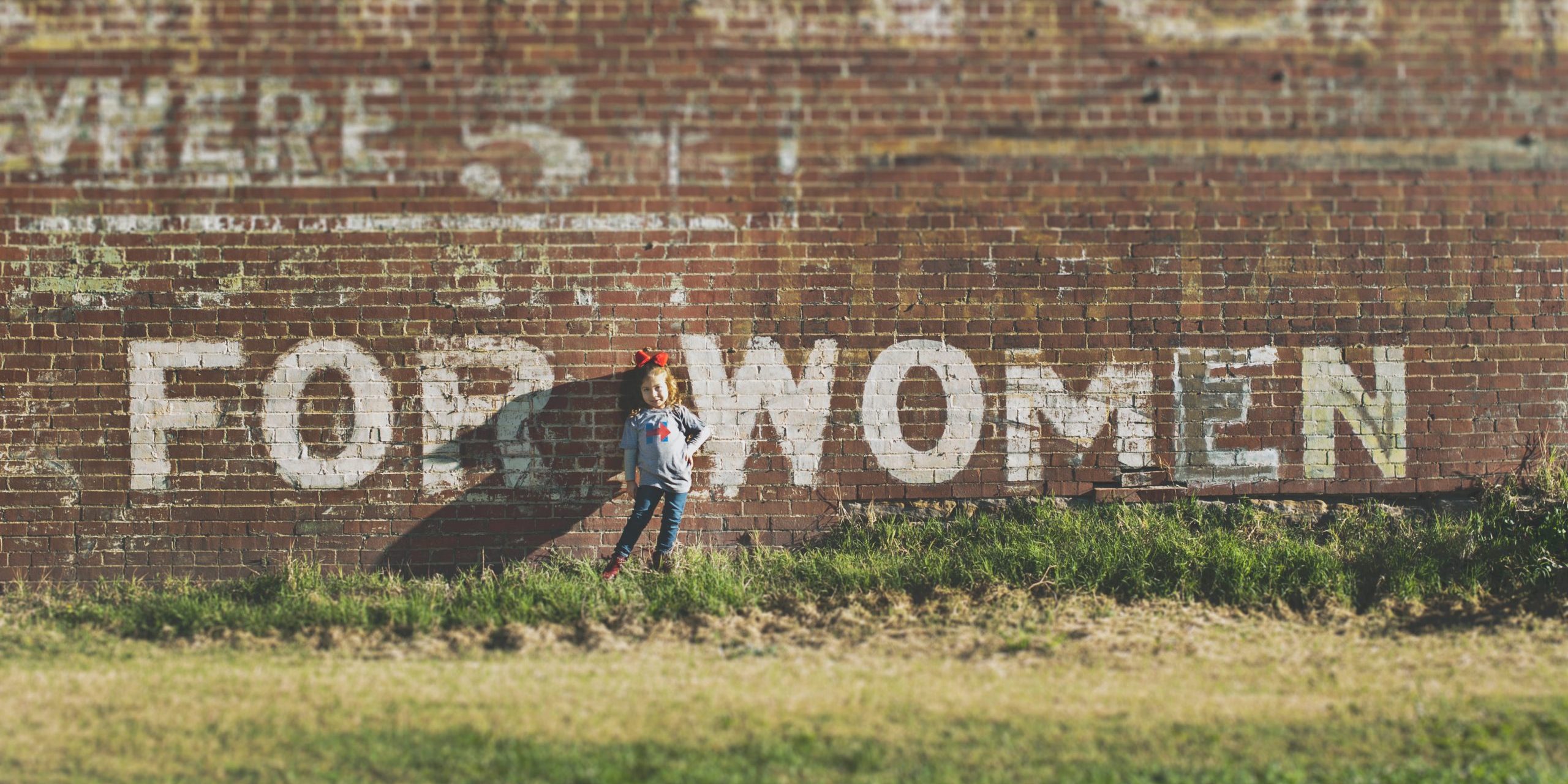 For a hundred years, March has hosted International Women’s Day, an event to recognize the achievements of women – and their struggles to make those achievements into reality. It is a day to remember how far women have come, and how far there still is to go, in terms of true equality.

Yet this March also hosted something less worthy of celebration, something so vast and all-encompassing that International Women’s Day may have been subsumed by it.

While we’ve taken due note of the current pandemic elsewhere, we wanted to ensure the struggles and triumphs of women were not lost entirely because of it; hence the special focus of this issue.

This ‘Day’ is no stranger to great forces working upon the world. It was born in the crucible leading to the Russian revolution[1], when women not only fought for freedom from the Tsars, but also for the right to vote and have an equal say in Russian life. They won the vote although, as elsewhere, the power it should render has largely eluded them since.

American women were guaranteed the vote three years later, and the first International Women’s Day in March 1911 drew “more than 1 million people to rallies worldwide.”[2] That was quite a feat without social media, telephones, television, or radio.

Legally guaranteed rights, however, do not guarantee equal treatment on the ground, and the playing field is still far from level.

In many parts of the world, women have not progressed much beyond their lot in the time of Abraham – and Sarah. A 2016 UNICEF report found that women and girls devoted 200 million hours per day to simply fetching and carrying water, a “colossal waste of time.”[3]

We also know that “more than 200 million girls and women alive today have been cut [by some form of genital mutilation] in Africa, the Middle East and Asia.”[4]

In Afghanistan, only one of every three girls attends school regularly.[5]

“We have created a world where women are squeezed into just 25 per cent of the space – in parliaments and in other critical decision-making spaces,” UN Women Executive Director Phumzile Mlambo-Ngcuka said, adding, “Yet we know that more women in high-level political decision-making positions leads to policies that benefit the whole of society.”[8] Indeed, it should be noted that her own organization, the United Nations, has yet to be led by a woman.

As paltry as the numbers above are, they still represent some measure of progress. A map of women’s role in politics shows that women are making political strides, from heads of governments to ministerial roles. (In the latter category, by the way, the United States currently ranks 107th in a field of 191, and 82nd in parliamentary posts right behind Armenia.[9])

On the other end of the spectrum, more than 530 million women cannot read or write, north of two thirds of the global illiterates.[14] As Wired noted in 2018, “Although the education of girls in a small number of countries is at, or approaching, parity with boys, for most of the planet, this remains distressingly elusive. Poverty, along with community traditions, tends to hold back girls as boys are prioritized.”[15]

As we have highlighted in the past, when a family member is sick, it is generally a girl who stays home to provide care, missing school or her own work to do it.[16]

After years of mismatched gender population rates “over half (11) of the Top 20 business schools in the world have now balanced their MBA student populations[19], and more are nearing parity. This should positively contribute to a continued knock-on effect in company leadership, salaries and pay gaps in the coming years,” according to Forbes.[20]

Let’s be clear, there has been tremendous progress, and progress is good. Yet a hundred years after the 19th amendment was ratified, is that enough? Women are now integral parts of government, courts, armed forces, and the workforce at large, and have thoroughly proven their value in each. Yet they are still dramatically outnumbered at the tops of those institutions.

In honor of International Women’s Day 2020, we’ve devoted this issue to the distance women have come, and the challenges women face: day in and out; in the workplace and out.