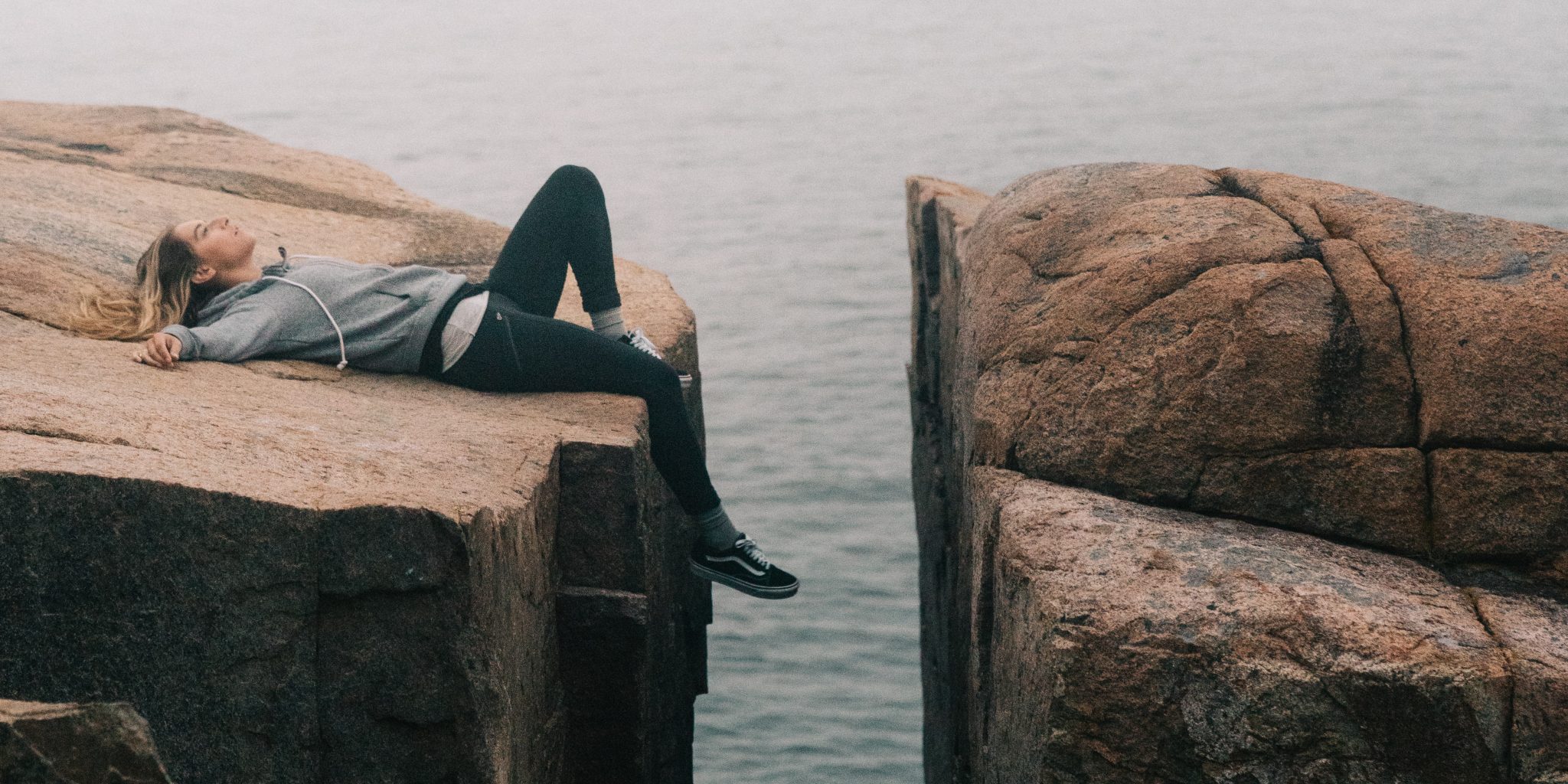 In May of last year, a celebratory headline in Fortune[1] read: The Fortune 500 Has More Female CEOs Than Ever Before.

Which means: never before have there been even 33 women in the top spot. Leaving that 6.6% aside for a moment, let’s consider what it took to get there.

Of course, those responsible for hiring all those chief executives are the corporate boards. Recent data shows that, as of last year, only 26% of all S&P 500 and Fortune 1000 boards have women directors,[2] meaning at least one. Of those, only a third have boards where women represent 30% of board seats, according to the Women’s Forum of New York.[3]

Less than 3% of boards have reached gender parity, despite women’s obvious acumen and thousands of qualified executives to select from.

“The change is not going to happen because we expect boards of directors to change the way they think,” says Alina Polonskaia, global leader of Korn Ferry’s Diversity and Inclusion Solutions practice.[4] “The only way we draw change is through structural changes.”

Indeed, a 2015 survey from the stock index firm MSCI found that firms with at least three women on the board – or a female CEO and one female board member – saw 36% higher equity returns than companies with fewer women present in the boardroom.[5] Thirty-six percent!

So, we are forced to ask again, why would any business, knowing that other businesses are seeing higher returns doing X, not attempt to do X also?

After all, a 4.8% increase in female Fortune CEOs is something, but it’s hardly real victory. Rather, it signals how far there is to go.

Two of investment giant BlackRock’s eight original founders were women.[6]  Yet only three of their current Executive Committee members, and five of eighteen seats on the board, are held by women today[7] – a percentage loss of ground.

VC giant Goldman Sachs recently decided not to take public any firm without at least one woman on the board.[8] A noble ideal, and one bound to make an impact. Yet only four of the twelve GS board members are women. Their executive officers? Two-thirds male.

Just a week after their female-board-member declaration, GS held its first-ever investor day, during which there was, “barely a female executive in sight.”[9]

Even fairly progressive companies can struggle in this area. Apple, for instance, has a leadership team of 12 men and 4 women, while 2 members of their seven-member board are female, 28%.

There is some good news here, of course. Thirty years ago, Apple[10],[11] – and most other companies – had no women in leadership at all. Further, powerful women like BlackRock co-founder Susan Wagner, and Emma Walmsley, CEO of GlaxoSmithKline, also inhabit other boards such as Apple’s[12] and Microsoft’s, and have opportunities to influence company direction and CEO hires.

But when even the best companies have female officers that represent a third or less of their total leadership, it’s not enough.

Clearly, we all have some work to do.