Close is Good…and Not Just in Horseshoes! 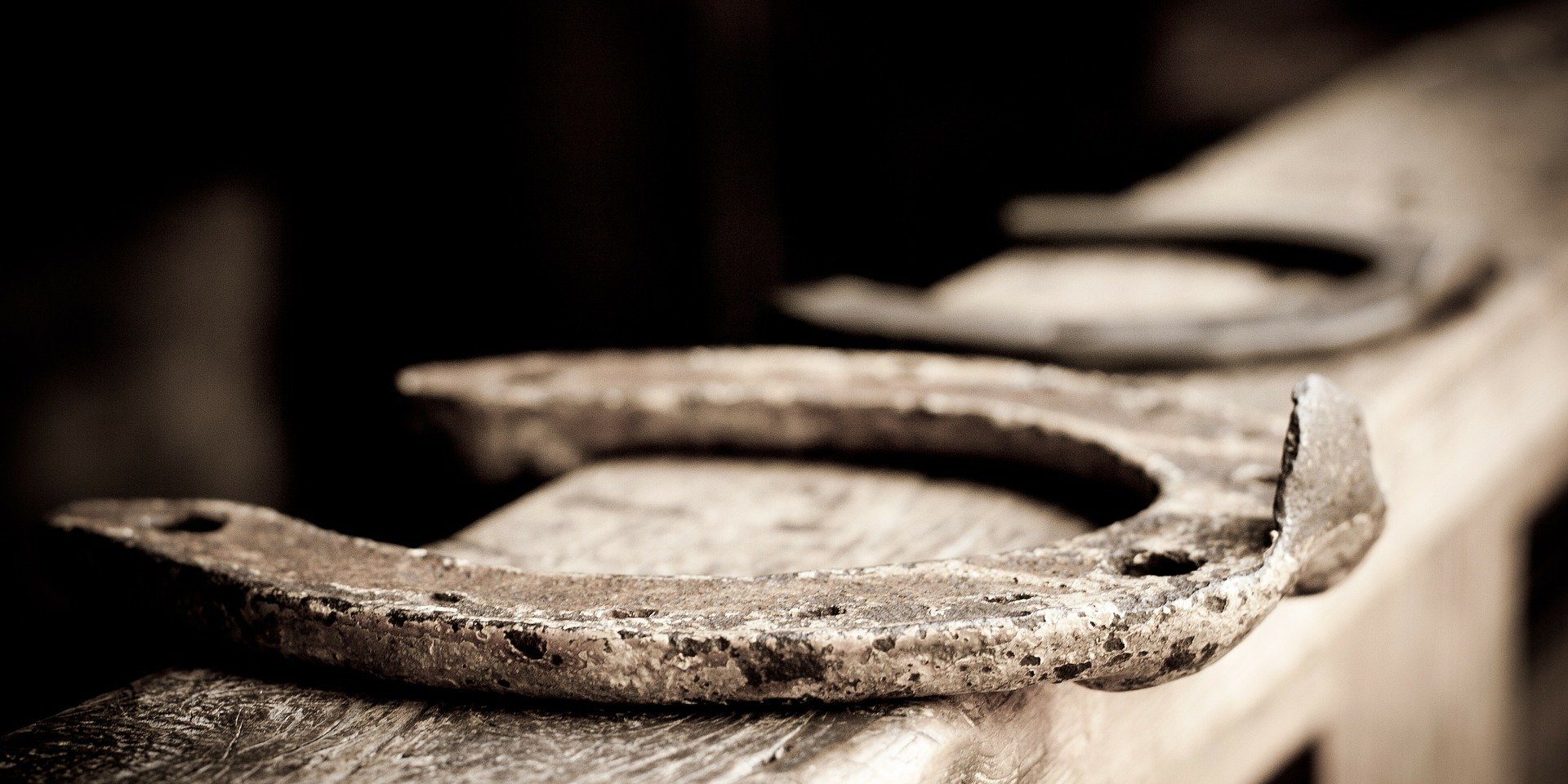 ‘Close’ is, famously, only good in horseshoes. Trite, perhaps, but pithy. It has the benefit of age and the perfect touch of scorn.

It is also quite wrong.

Okay, full disclosure, I’ve never even gotten close in horseshoes. But I’ve done enough valuation to know that hitting close to the mark on the right target – to paraphrase the late mathematician John Tukey – is better than a bullseye on the wrong one. More precisely he said, “It’s better to solve the right problem approximately than to solve the wrong problem exactly.”

On my first trip to Thailand, I had to get to a meeting in Bangkok with no knowledge of the city or its streets.

Now these days there are many ways to find an address, even in a foreign land. Still, it’s always wise to be prepared, so before I left the hotel I printed the directions – what passes for the ‘old fashioned’ method in these days of electrons – and tucked them in my pocket.

Then, throwing my cautious approach to the warm Thai winds, I put the street name and number of my destination in the ride-share app – the thoroughly modern and incredibly precise way to get a ride to exactly where you want to go.

Naturally, I wound up on the other side of Bangkok, miles from my appointed spot. I had been taken, very precisely and exactly, to the right street name and number, but in the wrong place.

I learned then that Bangkok isn’t organized like Milwaukee or New York and, not knowing what I didn’t know, I had asked the wrong question and gotten a very correct but useless answer.

In Thailand – or in Bangkok at least – it seems there are many streets that share the same name, in different districts in various parts of the city. I had entered the wrong one in the ride-share app and that was that.

To get back, I remembered my printed instructions and simply handed them to the driver. They are far more general – they don’t account for shortcuts, police actions, accidents on the road, traffic, or any of the other up-to-the-minute perks we now take for granted.

But they did give the driver an idea which section of the city we were going to and which of the several roads with that name was the one in question. Eventually, quite late, I arrived near my meeting – not as precisely or with as much specificity… but I made it!

I had the power to call up the global coordinates, to call the restaurant and have them warp me in, even to simply give the driver my printed directions which would have gotten me close enough and, just as importantly, not have taken me almost to the Cambodian border. With electronics in my pocket that could tuck the Library at Alexandria into a tiny corner of a silicon chip, I still got the wrong answer.

A similar thing happened in Tokyo, where the street numbers can be based on the order in which the buildings are built rather than simply numbered in physical sequence. This time, however, when my driver got us close, he stopped the car and said, “I’m not sure exactly where this building number is but it’s close. Why don’t you walk up the street and ask the locals?”

To bring this around to business, it happens all the time when I’m in a meeting with top executives at a big corporation and they’re scrutinizing my numbers. I’m showing them that an awesome sustainability project they’ve been contemplating would bring in far more value than they had thought – in some cases wildly more.

There’s a pause and then someone says, well, look, I don’t know if that’s the right number?

And I’ll say, okay, got it. But this is an important source of submerged value and it really matters. If we don’t include it we are, in essence, giving it a value of zero. Better to have an approximate number for something that matters than to have it appear worthless.

So the wrong question in this scenario is not is this number exactly correct? The right question is, does the thing in question really matter? One way I like to frame this is: it’s not about the number, it’s about the decision.

Now this is especially critical when dealing with values-based value. Values – such as trust, leaving things better than we found them, helping others, etc. – are intangibles and often seem impossible to place a specific value upon.

It is possible though, and my forthcoming book The Value of Values is based on two key premises: first, that the impact of integrating values into the cellular structure of a business can be measured, and second, that the positive value created by doing so can be very, very large.

Let’s imagine the approximate value we get is substantially in the black. We don’t know to the decimal what the value will be but that is surely enough to work with.

Or let’s say we’re performing valuation on the impact of an outreach program, a charitable giving regime, or support for a health initiative in Africa, and we find significant value. Not exact value, but significant. That again makes the decision an easy one.

On the other hand, if a company asks how much will it cost us? that is an answer likely to have an exact answer, but it’s the wrong question, if there is significantly more value in going forward.

So I learned long ago to hedge my directional bets when travelling in Asia. But I also learned that getting close is not only valuable in horseshoes.