Before You Sing Rain, Rain, Go Away… 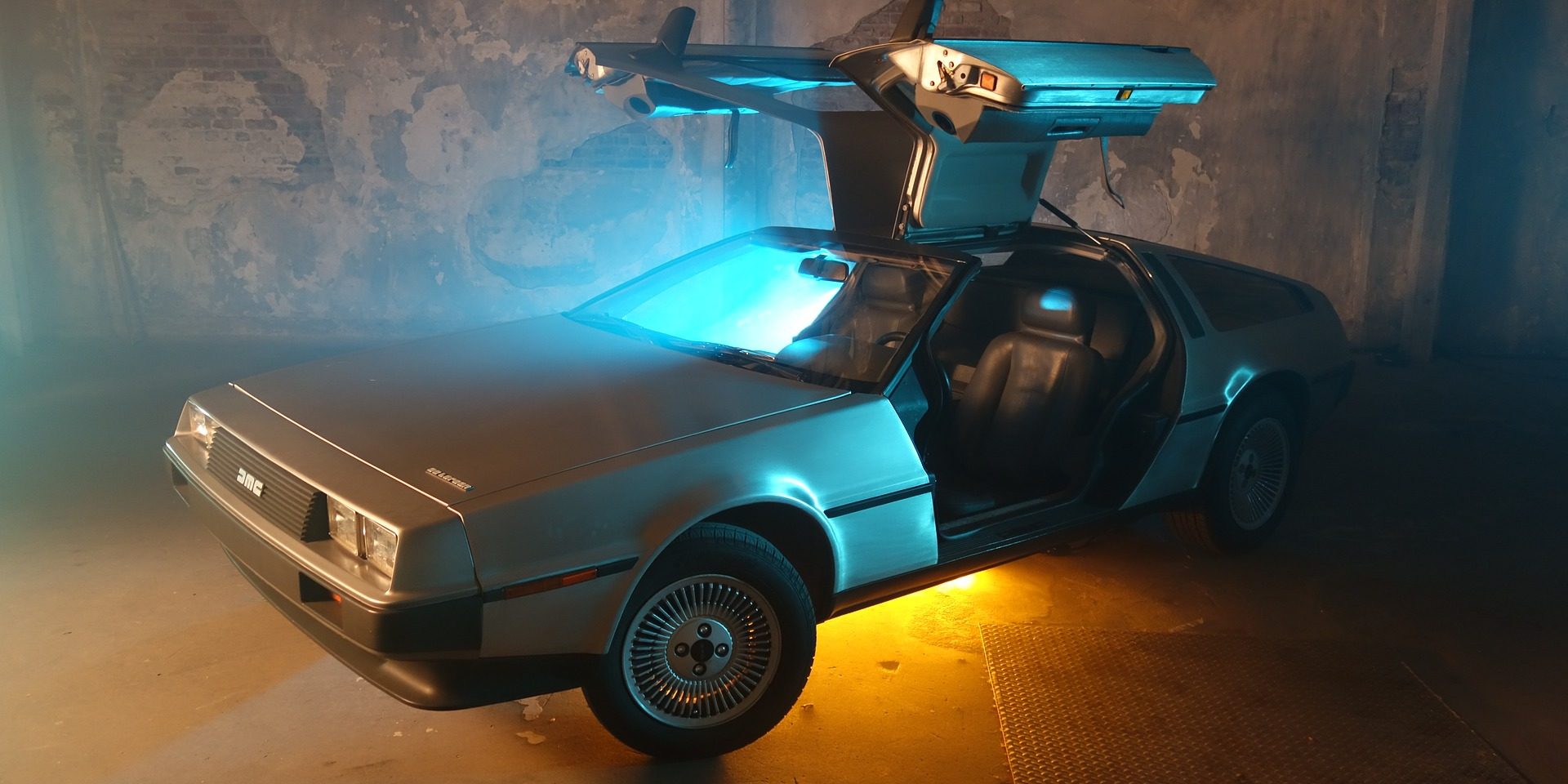 In the movie Back to the Future, a lightning bolt strikes a clocktower, generating enough energy to power a trip forward in time – with the assistance of the ‘flux-capacitor’ of course.

It did not occur to the movie’s ‘Doc’ Brown, however, to bypass the lightning in favor of the rain falling around it, as his source of energy. Yet that is just what is being proposed by several teams of scientists working independently to create electricity from rain.

As unlikely as it sounds, a single 100-microliter droplet, falling from only 15cm, “can light up 100 small LED light bulbs,” with over 140V generated, according to Professor Wang Zhong Lin, Chief Scientist at the Beijing Institute of Nanoenergy and Nanosystems, who is leading a Chinese and American team in this effort.

In all, about 26,000 cubic miles of rain falls on land each year.[4] Imagine the power available during the annual 6-month monsoon in Cambodia, for example, or India, on any rooftop where the conductive material is placed.

One advantage of power from rain is the utterly renewable resource involved. The water cycle, as it’s called, is continuous, and the water does not need to be converted to hydrogen or steam in order to be used: the principle involved is strictly mechanical via gravity. Another benefit, of course, is energy production during a rainstorm when solar energy isn’t currently collected.

One group has taken the sun-rain power paradox to the next level by adding mechanical energy from rain to their photovoltaic cells, thus gaining continuous power even when the sun is obscured by rainclouds or during rain events at night. These hybrids are known as ‘all-weather solar panels’ using “triboelectric nanogenerators” to reap the power from rain. The idea is to allow continuous power in areas where it rains a great deal. As Euro Scientist reported in 2018, researchers at Soochow University created a panel where the solar and mechanical generation shares the same electrode, allowing a thinner, more efficient design.

Another team, in Grenoble, France, detailed their conversion process in Phys.org to the effect that, “when a raindrop impacts a surface, it produces a perfectly inelastic shock… To capture the raindrops’ mechanical energy, the scientists used a PVDF (polyvinylidene fluoride) polymer, a piezoelectric material that converts mechanical energy into electrical energy.” The impact of the raindrop on the “25-micrometer-thick PVDF” starts the polymer vibrating while “electrodes embedded in the PVDF” carry the electrical charges generated by the vibrations.

Scientists leading this research have suggested this could be applied to electronics as well as umbrellas, protective raingear, even the hulls of ships. Any surface which is bombarded by water’s mechanical energy could power this type of system.

So, to our surprise, here we have yet another plentiful, renewable energy source that – once the materials are refined and scaled – could provide power anywhere water is impacting a surface.

It may not be the ‘flux-capacitor’ but it is, nonetheless, a significant step forward. Though this new technology still needs between three and five years before it could be implemented in solar panels, according to IGS.com, with a little luck we won’t have to go far ‘Back to the Future’ to put it to use.