Dark Solar: Feel the Power of the Dark Side 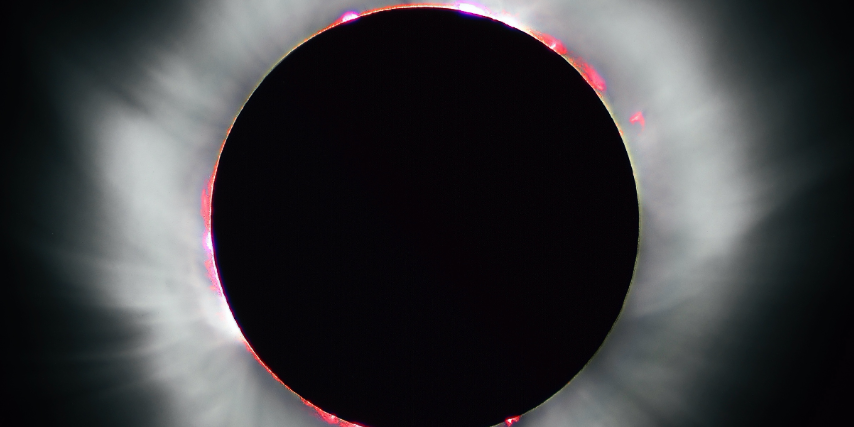 Some years ago scientists discovered ‘dark matter’ followed shortly by their identification of ‘dark energy.’ It is ‘known’ that about 27% of the universe consists of the former while 68% is made of the latter. Everything else – all that can be seen and touched – makes up the 5% that remains.

But these scientists are at it again, and they’ve now come up with the most improbable ‘dark’ of the lot: Dark Solar. Dark What!?

Apparently, we really can feel the power of the dark side. This is solar energy that can be harvested at night – long the dream of renewable-energy champions. Consider the 13% of humanity with no access to grid electricity at all. Some of those communities have, as we’ve reported, begun installing solar grids for power, but can only take advantage of them in daylight. If this pans out – and the journal Joule called it “immediately practical for lighting and off-grid sensors” – that may change. If it does, the argument that solar only works in daylight becomes moot.

The principle involved – radiative cooling – is well-known but has not, until now, been harnessed for power.

Despite the sun’s best efforts, the Earth stays at a fairly constant temperature. “When the flow of incoming solar energy is balanced by an equal flow of heat to space, Earth is in radiative equilibrium, and global temperature is relatively stable,” says NASA, which balance is known as Earth’s ‘energy budget.’ Think of it almost as respiration, the breathing of heat in, the exhaling of it out again.

But there’s an incredible amount of heat coming in, some 430 quintillion Joules an hour, more than the whole planet uses in a year. Which means that same incredible amount of energy must rise and boil off into space at night for the system to remain stable. Surely we can use some of it?

The technology available to harvest this bonanza is still quite crude. It’s made of simple household materials and resembles, opines the New York Times, “a hockey puck set inside a chafing dish. The puck is a polystyrene disk coated in black paint and covered with a wind shield. At its heart is an off-the shelf gadget called a thermoelectric generator, which uses the difference in temperature between opposite sides of the device to generate a current. A similar device powers NASA’s Curiosity rover on Mars.”

So far, this device can only harvest a fraction of the power of photovoltaic cells and, so far, only small LEDs have actually been lit in this way. However, as Intelligent Living notes, “Once they are able to refine the system to produce anywhere close to as much energy as a standard solar panel, it could completely transform the renewable energy sector. It’s cheaper to make and can provide a way to generate electricity at a time that solar panels can’t.”

In 2018 the world used ≈ 585 TWh of solar energy.[1] Let’s say the best that can be done is a DS panel with half the efficiency of current solar tech, that’s still an additional 292 TWh. Even with such relatively low output that’s about as many TWh as 35.5 U.S. nuclear reactors.[2]

It’s unclear exactly when we’ll all feel the power of the Dark Side, but if this really is feasible, it’s an enormous step forward for renewables.