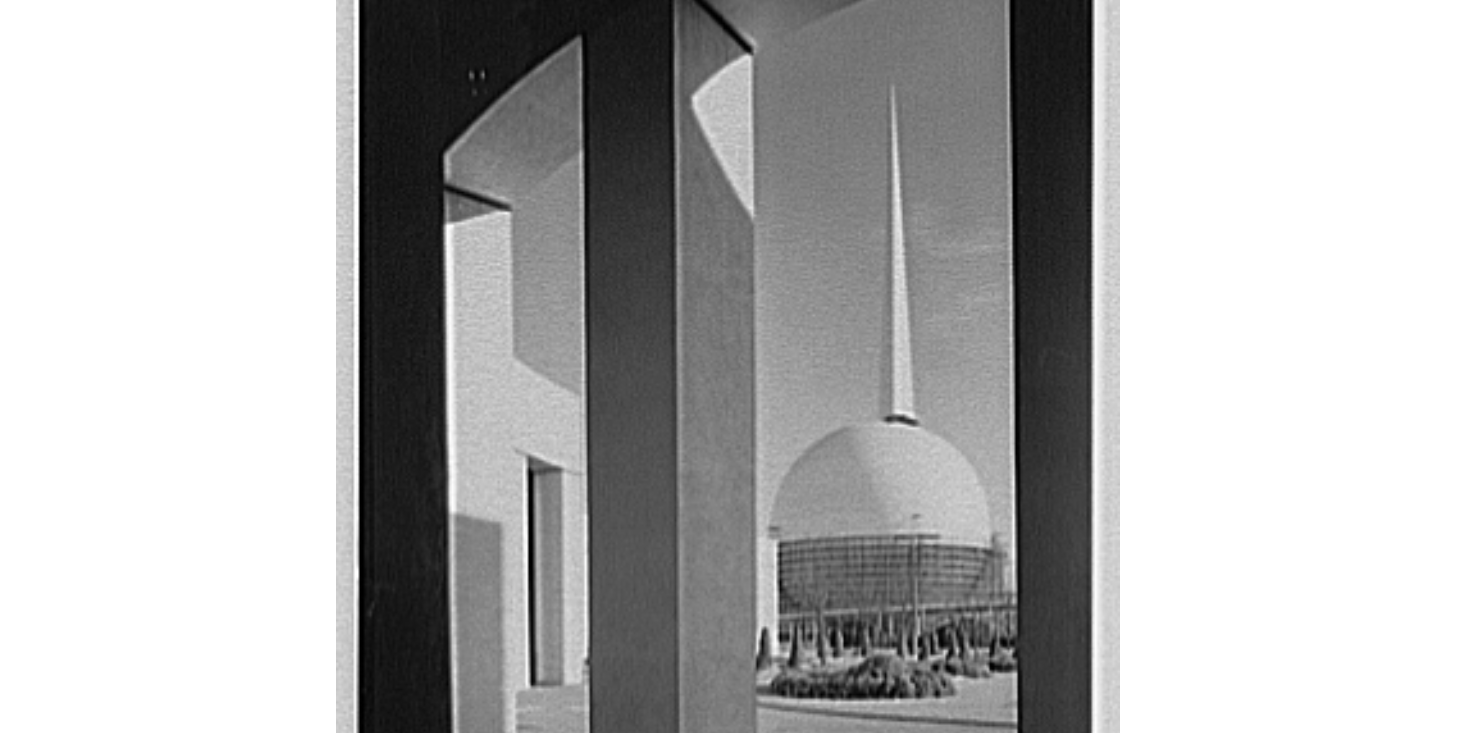 Every prior generation had some date, some event, some achievement that for them was a metaphor for The Future.

To those born early in the 20th century, years of global depression along with the rise of fascism, Nazism and communism, two world wars and a cold war, lent a certain aura to the future date, 1984. Published mid-century, Orwell’s tome of the same name in some way represented what the world of The Future might be like some 35-years ahead. Yet now it’s the same number of years in the past.

Mid-20th kids — now known as boomers — looked toward the millennium and asked, “How old will I be in the year 2000?” while counting on their fingers and saying, “Oh my gosh, really?”

The film 2001: A Space Odyssey swept this generation’s imagination and cemented the turn of the century as The Future, a place so different it seemed impossibly distant and unreachable. It featured space walks, for example, and International space stations. A disembodied computer — called only by its first name — virtually ran the homes, facilities, and space missions of the future. Ridiculous, right? Hmm. That certainly isn’t in the future anymore.

But for many — notably those in business in the latter part of last century — the lodestone year they visioned for, benchmarked for, and planned for — including sustainability — was unquestionably 2020.

As Anne Gaasbeek of PRé wrote in 2016, “In the last 10 years, every self-respecting company and government has been setting corporate social responsibility (CSR) goals for 2020.

Global giants like Coca Cola, Procter and Gamble, and Ford all set goals for the 2020 milestone. Organizations such as The Vision2020 Initiative (a Drexel University-derived group working for women’s equality), New York City’s own Vision 2020, a 10-year waterfront initiative, and many others — schools, municipalities, NGOs — saw 2020 as the year when The Future arrived.

As Gaasbeek noted, “They are all equally ambitious…But will they actually reach them, or are these goals just too abstract and overwhelming for companies to actually take action?”

Now that 2020 has arrived we can answer that: while some of these institutions met their goals, the overwhelming majority did not. Yet that is now all in the past, and The Future — a new one — lies ahead.

So, what type of future will it be? The dreamworld of peace and plenty we all hope for? An Orwellian dystopia? Or the equivocal message of 2001, A Space Odyssey, which chronicled the genesis and long rise of human innovation and presaged the rise of AI, but made clear we must exercise caution when exploring and when creating machines that can think.[1] Will it be a future with infinite promise or one with serious consequences if things go the wrong way?

Real-life predictions of the future can also cut both ways. A 1997 piece in Wired magazine forecast a future where growth would rise dramatically and all boats would rise with it:

“We have entered a period of sustained growth that could eventually double the world’s economy every dozen years and bring increasing prosperity for — quite literally — billions of people on the planet. We are riding the early waves of a 25-year run… that will do much to solve seemingly intractable problems like poverty and to ease tensions throughout the world. And we’ll do it without blowing the lid off the environment.”

That was a bold prediction about what was then the future. But we know now that we can’t simply grow our way out of social problems; that duodecennial doubling of the world’s economy — though initially helpful — will indeed result in “blowing the lid off the environment,” and in so doing will erode the very social goods it’s designed to foster. As Valutus recently wrote[2] of the world’s increasing prosperity, the good stuff  “depends on our not continuing the bad stuff.”

But we are continuing the bad stuff, hence the environment’s lid may very well blow. If it does, prosperity’s hard-won gains will soon shrivel and fail.

Wired based their predictions on what they called two transformational ‘metatrends’ beginning in 1980 and continuing to this year: fundamental technological change; and a new ethos of openness.

But those supposed trends are not the trends current thought leaders have been following. In our original research into megatrends for 2030 – which we call 30 in ’30 – the megatrends identified did not include openness, and a strong case could be made that in many important ways openness is very much on the defensive.

And, while fundamental tech change — specifically AI, automation, and connectivity — were certainly considered, they did not top the list.

In fact, climate change was first, and six of the other top-ten trends identified were related issues such as resource scarcity and mass migration which are, of course, increasingly climate driven.[3] This leads to a far less rosy image of what may lie ahead.

Yet we don’t actually know which vision of The Future we will see. And when is The Future anyway, now that what we used to call The Future is here? When will it be? What, exactly, represents it to us now?

One candidate is the year 2100, when the effects of climate change will be fully known. By then, humanity will either have managed to maintain some degree of the status quo or will have adjusted to radically new conditions.

Will we manage to keep any semblance of diversity? More than 15,000 scientists have agreed that a terrifying number of plant and animal species will be extinct by century’s end.

Where will we live? Sea levels are anticipated to rise between .3 — 1.2 meters depending on when greenhouse emissions peak. This potentially places more than 187 million people below the high tide line. Will we have enough food, enough water, clean air?

Now eighty years away, 2100 is certainly worthy of consideration as the year that represents The Future.

On the other hand, many give the nod to mid-century as the point towards which all their planning should lead. The World Business Council for Sustainable Development (WBCSD), for example, began setting 2050 as their target date some ten years ago. The Financial Times has been building a suite of stories on the business world of The Future, with 2050 as their destination.

But while 2050 is legit The Future — a full generation ahead — it still doesn’t have the cachet of an epic book or science fiction film. It’s not a walk on the moon or The Jetsons and doesn’t have that sense of eagerness and suspense.

No, for that we must look to last year’s IPCC report, which for the first time gave us an actual deadline to work with, a date by which we need to get our climate act together or start building an Ark: 2030. It’s just one piddling little decade hence, yet it has the necessary mystique of dread and anticipation, fear and hope, a bright future or a bleak one. There’s nothing metaphorical about 2030, says the IPCC: thirty-and eighty-year visions are too long. it’s make-or-break right now. With so much at stake, a perilously short window focuses the mind. We know we must roll up our sleeves and instantly get to work.

References:
[1] The murderous computer personality in 2001: A Space Odyssey who decided humans were superfluous, HAL9000 — known to the human crew merely as HAL (Heuristically Programmed ALgorithmic Computer) — was portrayed as a sentient artificial intelligence
[2] Good, Bad, Ugly and…Much Better?
[3] This was the case even though we expressly didn’t focus on sustainability-related megatrends forecasters. Only 10% of our sources were sustainability-focused