How Wi-Fi Informs the Need for a Plastic Standard 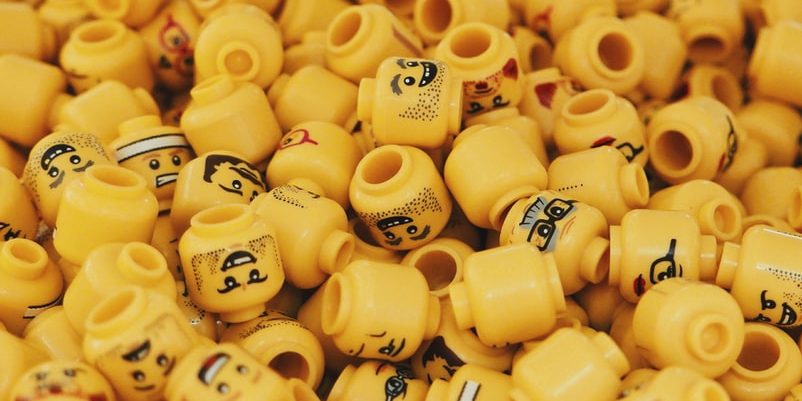 A little while ago, Wired magazine’s Jeff Abramowitz took a look back at how Wi-Fi, the now-ubiquitous wireless internet system, came to be the way we all remotely connect. It’s a complex tale, as computers were still plugged into walls and cables, a lot of internet access depended on phone lines, businesses and consumers were working with different systems and so on. It was chaotic, to say the least.

The industry players — the large manufacturers of hardware, software, chipmakers, and so on — hadn’t yet agreed on which system was best. The great VHS vs Beta battle for the soul of videotape had a similar ring — but nowhere near the impact — of this epic struggle. And this all happened only twenty years ago this September!

Right. Exactly, there was a hole in the system. We needed a standard. A universal standard makes it easier to focus on real impact; to allow everyone to get on with manufacturing their next generations of goods and services. To allow the whole industry to move forward.

By September 15, 1999, when the 17 major digital players finally got together in a room to back Wi-Fi, this was well understood and, as Abramowitz notes dryly, “there was no lack of enthusiasm in that room.”

It’s easy to see why, as we’re all still grappling with manufacturers using different types of screwheads. With Europe, Asia and the US wiring their electrical systems differently. With some countries driving on the left, some on the right. And with at least one major country continuing to resist universal adoption of the metric system. Mercy!

There is yet another major arena with an analogous situation: Plastic neutrality. Similarly, this is a new arena, one that is urgent for the world and that is struggling to find a meaningful standard in time for the big players to all get on board together.

Thus far, the standard has simply been pound-for-pound reclamation of any plastic in place of any type of manufactured product. But this is clearly flawed, just as Wi-Fi’s predecessors were.

What about plastics that are currently in a wetland channel, on their way to the sea…are they equivalent to a ton of the same material currently lying next to the highway in Montana? What about a ton of just-manufactured micro-plastic versus a ton of intact PET in the back room of a supermarket? There is more to the true impact than weight and volume.

Type, condition, toxicity, likely destination, economic impact and probable longevity in the environment — all these go along with the amount of plastic to create a real, meaningful, useful standard that all can adhere to.

For almost two years now, Valutus has been grappling with this and we’ve been developing a plastic standard that includes all of these impacts, a standard we call True Plastic Impact (TPI).

Let’s take the condition of the plastic involved. Currently a company can manufacture a ton of pristine plastic objects that happen to shred easily into shrapnel-like particles in the environment. Perhaps they’re designed for boats and generally end up in a waterway. And these fragments may complete their cycle in the digestive tracts of marine animals and, ultimately perhaps, in humans.

Yet currently, as long as the company finds and recycles a ton of plastic somewhere, whether similar to the one they used or not, they are considered ‘plastic neutral.’

To accelerate actual, meaningful action on plastic, companies need to understand and manage the true impact of their plastic use.

For us the True Plastic Impact calculation looks like this:

Those reading this article are likely doing so using Wi-Fi because all agreed that it was the best, most workable and universal option. The existence of a standard makes more action happen faster. It helps create the acceleration of action we saw when areas such as DVDs and green buildings adopted their own widely used standards. (About a year after Blu-ray defeated HD DVD, Blu-ray player sales nearly doubled.) For this reason, we believe it’s urgent that we all get quickly to a workable, meaningful plastic impact standard – and a more credible, comprehensive standard makes that happen faster.

Fundamentally, standards that consider all plastic to be the same (“mass-balance” approaches) create a credibility problem, since people know that isn’t the case. That holds back adoption and progress.

Plastic waste is a big issue, and its impact needs to be measured accurately. Unfortunately, most plastic impact measures rely heavily or exclusively on weight and don’t include other factors that matter, such as location and toxicity.

The True Plastic Impact measure developed by Valutus is an exception and is the most comprehensive measure I have seen.

For more detail about True Plastic Impact, or to join the companies who are already using it, contact us or go to www.plasticstandard.com.