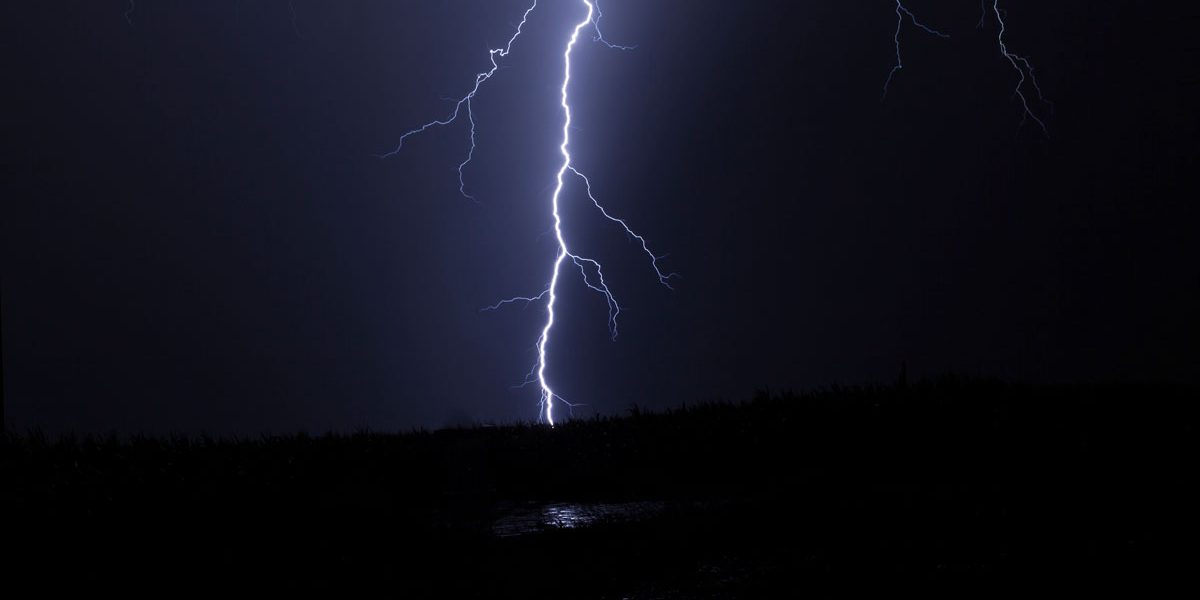 Over twenty years ago, I was talking to a pharma VP who was in charge of their medicine donation programs in Africa. He was lamenting that he couldn’t quantify the value of his work. “Too bad,” he said, “that it’s impossible to measure the impact we create, on our business and on the world, by doing this.”

I thought, is that really impossible? It wasn’t; it took two months.

In the two decades since, we’ve been asked to measure a lot of “impossible” things, but we haven’t yet found any that truly were impossible. That’s good, because lately we’ve had a number of executives ask us — hopefully but skeptically — if we can measure their company’s full impact.

These are big questions, and it’s only natural to be skeptical about whether they can be answered. For one thing, these executives may not have seen it done successfully before, or might have seen attempts that missed important elements. 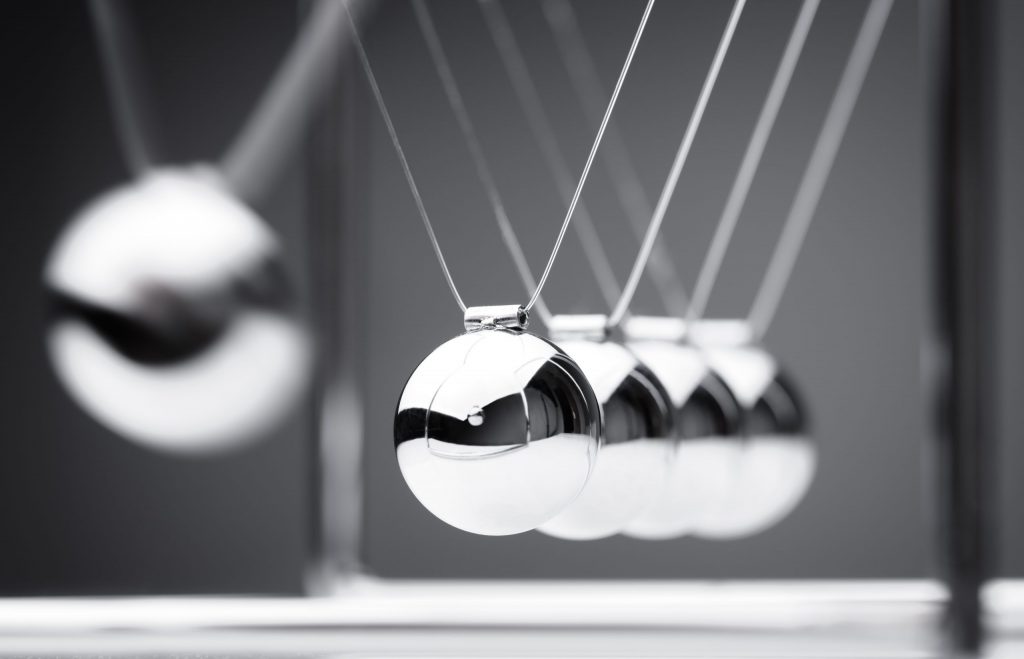 A company’s true impact is much deeper than its carbon emissions, its water use, its payroll, or its taxes paid. In fact, a huge chunk of a company’s impact is submerged, not visible on the surface at all. Generally it stays that way until the right questions are asked.

How about the company’s catalytic impact on others? How about when it makes something possible that was not possible before…what is the impact of that? Or, conversely, when it makes current practice obsolete?

There is in fact, a discipline to this, one we call Impact Science.[1]

First, as we mentioned, the vast majority of a company’s full impact is currently not quantified and over half its impact is usually submerged.

[1] We’re not so cocky as to think we’ve made this into a mature science, certainly not yet! But we think it’s critical to be ambitious in this area. This is important stuff!

Second is the critical area of catalytic impact. In our experience, most leaders intuitively recognize the importance of being a catalyst. Nike, for example, helped bring about the Higg Index and the Sustainable Apparel Coalition, influencing their entire industry. And a recent paper found that one of the most important factors in overall industry adoption of sustainable practices was the adoption of sustainability practices by the industry leader.

However, even leaders struggle to measure the catalytic impact they have and, as noted above, they often believe that such measurement is — here’s that word again — impossible.

Finally, the technical aspects of impact measurement really are difficult but the non-technical are even more so. Impacts measurement must be credible, usable, dynamic, catalytic, and must avoid being naïve.

An example of the latter was the model that had found very high financial and sustainability benefits from the use of reusable surgical instruments. That seemed plausible until it was discovered that the impact model didn’t include any time spent sterilizing the instruments between surgeries or moving them from one room to another, and in the model no surgeries ended later than planned – naïve and unrealistic assumptions.[1]

In all cases, the challenges involved go well beyond the technical. The primary credibility challenges, for example, are non-technical and instead center around the audiences for the results, what they will find credible, and how to communicate in a way that resonates with them.

[1] Reusable surgical instruments did have a solid ROI, even under realistic conditions, which made the model’s use of unrealistic, credibility-destroying assumptions unnecessary and counterproductive.

We have more on submerged value here.

For now the takeaway is: measuring the value of almost anything, though challenging, is possible using Impact Science. A few basic principles, and the right questions, will raise submerged value to the surface, measure catalytic impact, and help overcome both technical and non-technical issues.