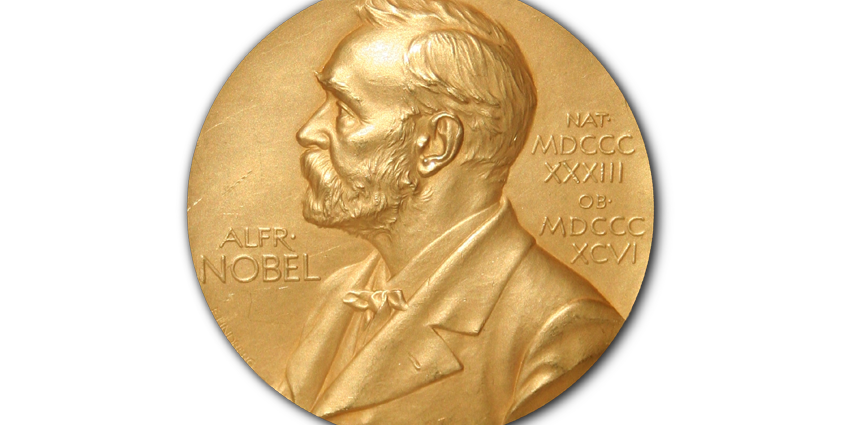 Consider that the first Econ laureates, in 1969, were recognized for “applied dynamic models for the analysis of economic processes.” In 1970 it was for, “static and dynamic economic theory.”

This year, in contrast, the Nobel committee said their three Laureates — Abhijit Banerjee, Esther Duflo, and Michael Kremer — had “considerably improved our ability to fight global poverty. In just two decades, their new experiment-based approach has transformed development economics, which is now a flourishing field of research.”

Boom! Theories are critical underpinnings, but sometimes decisions must be made now, perhaps with billions of dollars or people riding on them. If so, then real, concrete information is needed in advance to be as sure as possible that the intended good will result.

An ‘experiment-based approach’ such as these laureates used, leads to measurable, provable results. These economists made field work and experimentation a priority over accepted ideas on poverty reduction.

“Banerjee and his co-workers,” writes Prof Ujjwal K Chowdhury, Pro Vice Chancellor of Adamas University, Kolkata, “try to measure the effectiveness of actions… in improving people’s lives. For this, they use randomized controlled trials, similar to clinical trials in medical research. For example, although polio vaccination is freely available in India, many mothers were not bringing their children for the vaccination drives.”

Duflo and Banerjee found that immunization rates for children in rural Rajasthan, India, jumped dramatically (from 5 percent to 39 percent) when their families were offered modest incentives for immunization, such as lentils. Lentils!

But it wasn’t immunizations alone. As MIT News notes, “Duflo and Banerjee have applied this new precision while studying a wide range of topics implicated in global poverty, including health care, education, agriculture, and gender issues, while developing new antipoverty programs based on their research.” Their work has “dramatically improved our ability to fight poverty in practice” while demonstrating a “new approach to obtaining reliable answers about the best ways to fight global poverty.”

Yes! No theory need apply. These guys are looking for hard evidence of what actually works.

So, if a company had come to them and said, hey, we’d like to fund a million vaccinations in Burkina Faso and Kenya but the folks there don’t seem to be vaccinating their kids… any ideas? these three could say, with a high degree of confidence, Yes. We suggest you stock up on legumes.