All modern businesses are faced with the difficult challenge of capacity, puzzling out how to accomplish much more with much less.

We’ve been hard at work inventing a broad portfolio of Data, Metrics, and Tools sustainability professionals can use to help their companies and clients Do More Today. Come on in for a tour of our workshop.

Atmospheric rivers (AR), elongated tendrils of highly concentrated moisture in the atmosphere, are often thousands of kilometers long. They tend to move moist air from the tropics or subtropics northward toward the pole and play a critical role in the water cycle. Though some are severe, the majority over time have been helpful rather than the reverse.

Pretty much all assessments agree though that, due to global warming, ARs will become more destructive, especially under the current high-emissions trend scenario that currently obtains. There may be an increase in the number of days under an AR of between 200%-300% by century’s end and meanwhile, places like the Pacific Northwest are being drenched. 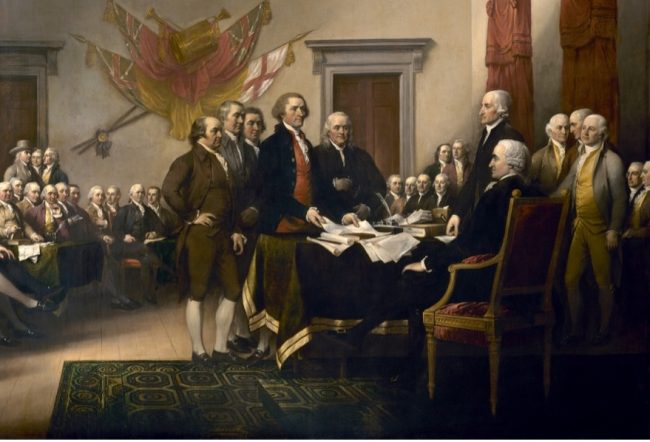 This February, two additions to the costituzione made environmental husbandry a pillar of Italy’s values as a nation. Article 9 now includes “protection of the environment, biodiversity and ecosystems, even in the interest of future generations,” as a fundamental principle.